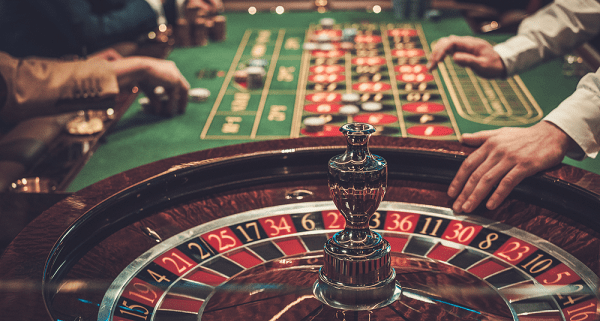 Going to the casino is a favorite pastime of many people. The idea that with one hand, or deal, and a little bit of luck we can have a huge win is too good to resist.

If you’re going to go to the nearest casino – or having a little flutter online – to try and hit the jackpot, what games can get you that payoff? Where are you most likely to make your fortune? Today we’re going to look at the most popular casino games and see which ones have the best odds and the worst odds.

When playing games in a casino, there is something called a “house edge.” The house edge is the advantage that the casino has in a game. Essentially, this is how likely it is for the casino to win the game, rather than for the player to win. So, which games have a lower house edge and favor the player? 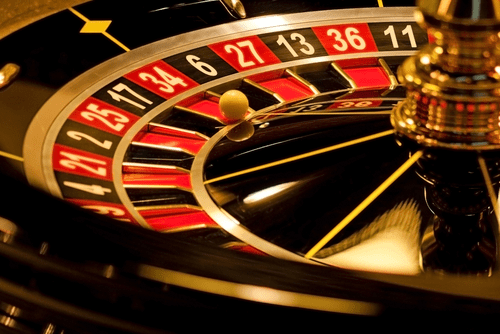 Roulette is a game we all recognize. It is a simple game that anyone can understand and play. The roulette wheel has 37 slots. These slots are numbered 0 and then 1-36. The wheel is spun, and a small steel ball is spun in the opposite direction. It will eventually fall into one of the slots.

As a player, you can bet on almost anything. You can bet on black numbers, red numbers, even or odd numbers, and on high or low numbers (1-18 or 19-36). All these bets have a 48.6% chance of landing in European Roulette and pay out at even money.

If you want to increase your payouts, you can bet on columns, or dozens, and end up with a 1-in-3 chance of winning. You can also bet on groups of six, four or two numbers together. If you’re looking to make your fortune, you can bet on a single number, which pays 35-1. 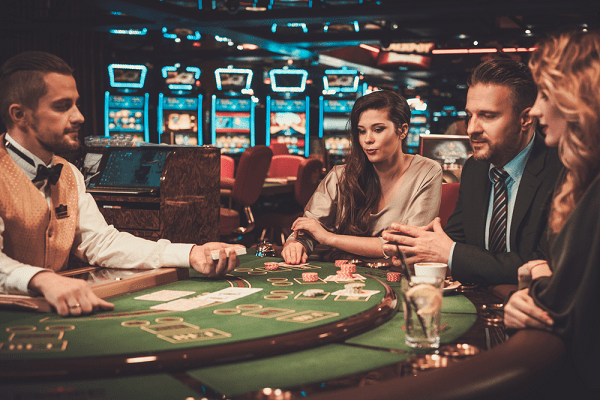 Blackjack is one of the most popular casino games, and for good reason. The rules are simple: Dealer and player compete to get as close to the number 21 as they can without going over. The one who gets closest wins.

The house edge in Blackjack is less than one percent (0.28% to be precise) if playing with just one deck. This means that the house has almost no advantage over the player. On top of that, as a player, you are only competing with the house, and not with the players around you. 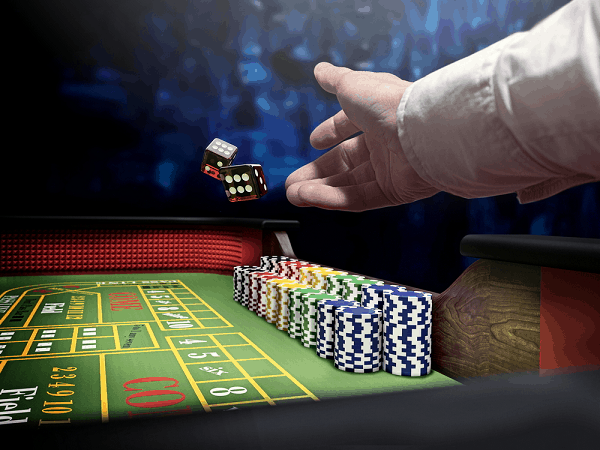 Craps is not a simple game. For an in-depth explanation of how craps works, you can go here. The simple explanation? There is a shooter who rolls the dice. You can bet on the roll. If you want, you can bet pass on the come-out roll being either 7 or 11. If it is either, you win. You can bet on the “don’t pass” line, meaning if the shooter rolls a 2 or 3, then you win. There are a few more rules which complicate the game a bit, but once you’ve played it a few times you will understand it.

The odds in Craps are what make it such a good game to play. There are a few strategies to master with craps, but if you can figure them out, the house edge ends up being about 2 percent, giving the player a good chance of winning.The pass/don’t pass bets have a house edge of just 1.4%.

Craps isn’t quite as player friendly as blackjack, but it still has much better odds than the video poker games do. 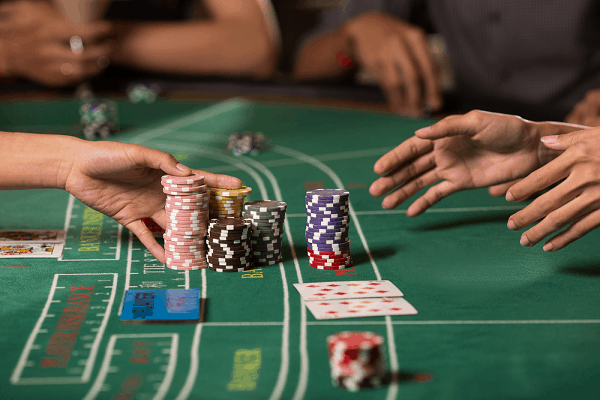 Baccarat is another casino game of chance. When you play baccarat, you have three possible bets: the player’s hand, the banker’s hand, or a tie. Baccarat is very similar to Blackjack. Instead of playing to 21, however, the game is played to nine. Cards 2-9 are worth their number value. The Ace is worth 1 point, and all face cards are worth 0 points.

If playing to best advantage – and the best value bets are normally the player bets rather than the banker bets – then the house edge is around 1.5%. 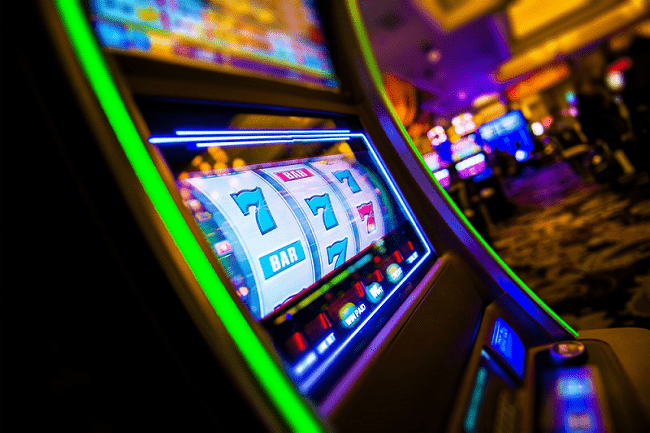 Slots are machines where you are trying to match certain symbols in a row or in given sequences to give a specified return.

There are a huge number of online slots games these days, often designed around specific branded themes – whether it be the popular Blood Suckers (based around a vampire theme), Mega Moolah, Jurassic Park, Wheel of Fortune and Game of Thrones.

There are essentially two different types of slots: progressive and non-progressive. The progressive ones have a much higher jackpot, with some games (like Mega Moolah) often having jackpots of €1m. They often have a higher number of lines to play however and to get a chance of winning the jackpot you normally have to play the full bet possible and all lines. Non-progressive slots by contrast do not have such high payouts but pay out more frequently, thus making them more attractive to players who prefer a steady return.

As you can tell the house edge varies a lot by casino game and even within each game depending on how you play it. There are of course other games we haven’t mentioned here too: video poker tends to have a house edge of between 0.5% and 5% and Caribbean Poker has a house edge of 5% for example.

When you’re trying to figure out what casino game is the best one to play, keep these things in mind. Craps is complicated, but the odds are good. Roulette can give a high payout if betting on individual numbers, but the house edge is large, especially on American roulette.

Blackjack has the smallest house edge at under 1% so from the point of view of giving you the best chance of winning, that is the game to focus on.

Of course, whichever game you play it is important to remember that casinos always have an edge over you, unless you are using a bonus offer to weight the odds a little more in four favour. LV Bet has some good bonus offers, including a £1000 bonus at the moment which is worth checking out (T&Cs apply, 18+, new customers only).

What are the Bankers on Each Day of the 2019 Cheltenham Festival?
Scroll to top