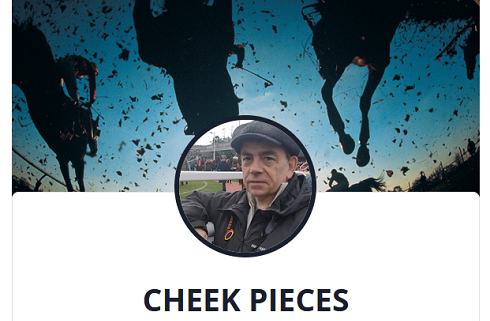 Today we are starting a new trial of a horse racing service called Cheek Pieces.

This is a tipster from the Betting Gods stable and is relatively new on the scene but has an impressive-looking record to date.

We’re not sure if there’s anything in the name of just a reference to horse racing nuance, but hopefully it’s a signed they are tuned into what they’re doing anyway.

That has come at a return on investment of 20% and a strike rate of 25%, which are healthy figures.

In terms of staking it looks very sensible, with 1 point win or 0.5 e/w stakes being used. There are around 2 bets per day on average, so it looks fairly manageable to follow.

As we say it is early days with this service but it looks promising so hopefully they can keep the run of profitable months going.

As usual we will record results as we go along here so you can see how they are getting on.

In the meantime you can check out Cheek Pieces for yourself here.