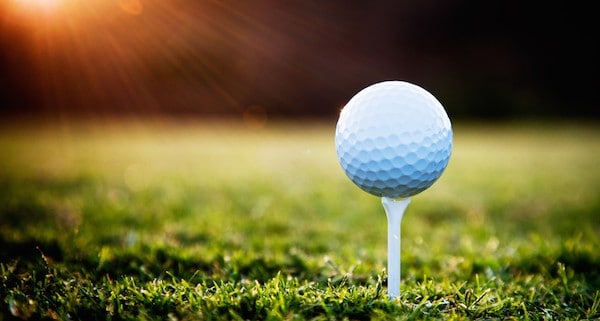 Rory McIlroy will not only be the headline act when the Frys.com Open starts at Napa, California, later today but he is the bookies favourite with odds of 4/1. Those odds could well have been shorter but the Ulsterman suffered an ankle ligament injury ahead of this summer’s British Open and it remains to be seen if he is back on top form.

Second favourite to claim the $1 million dollar winner’s cheque is Justin Rose at 8/1.

For fans of the sport interested in wagering cash on Golf betting, there is no shortage of advice from the tipsters. Boylesports.com are pushing the merits of Hideki Matsuyama.

Matsuyama enjoyed a strong finish to the season winning two of four matches in last week’s Presidents Cup and before that he made it into the top 10 of the BMW Championship and into the leading 15 of the Barclays and The Tour Championship. He has also finished T13, T25, T7 and T12 in his last four stroke play events and is expected to do well at Napa.

Hailing the Japanese star’s talents, Boylesports are claiming: “He should be able to carry that form into a tournament where he finished third at his first attempt last year, and is worth backing at 16/1 this week.”

For those wanting to chance their money on longer odds the event throws up several interesting choices. Charl Schwartzel and Chris Kirk, both at 40/1, are worthy of consideration. Schwartzel plays well under pressure and proved that at the Wyndham Championship. Kirk is also expected to do well as this year’s tournament, which is missing some big names from across the Atlantic.

For an outside bet, choose Johnson Wagner at 125/1. Recently he has enjoyed high finishes, but was beaten in a Shell Houston Open play off six months ago.

Q Racing – Results Update
Scroll to top
We use cookies to ensure that we give you the best experience on our website. By continuing we assume you accept the use of cookies. AcceptPrivacy Policy