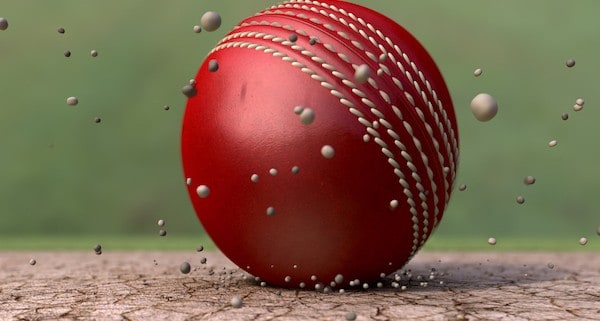 England face Pakistan at the Sharjah Cricket Stadium in the United Arab Emirates hoping to square the series in what is the third and final test starting this Sunday. However, the odds are not smiling on the English, who went one-down in the series after tumbling to a 178-run defeat in Dubai earlier in the week.

The Cricket betting is pointing to a Pakistan victory and a 2-0 series win with odds of 11/10 being offered by Sky Bet. It is 9/4 for a draw which would see the Pakistanis still winning the series thanks to their second Test match victory. The odds for an England win are 5/2 which would tie the series.

Other bets available from Sky Bet include who will win the toss – which admittedly could have a bearing on the match result – at 10/11 for both sides.

Odds being offered for the highest opening partnership are also 10/11 for both England and Pakistan, with 25/1 a tie.

The odds on offer for centuries in the first innings are intriguing. Pakistan’s Azhar Ali, Younis Khan, Misbah-ul-Haq and Shoaib Malik are all 11/2. The odds for first innings 100s for England players are 4/1 for Joe Root and Alistair Cook and 6/1 Ian Bell.

Cook’s inclusion in the betting backs England coach Trevor Bayliss’ contention that his skipper will be fit for the test match, despite what Sporting Life is reporting as “obvious discomfort from a tight groin while batting in Dubai.”

Bayliss is also pondering who will behind the stumps for the Sharjah encounter.

“Obviously with Jos Buttler’s wicketkeeping position, it’s no secret he’s been a bit out of form – and he knows he needs runs as well,” he said.

Excitement builds ahead of weekend’s Breeders’ Cup
Scroll to top