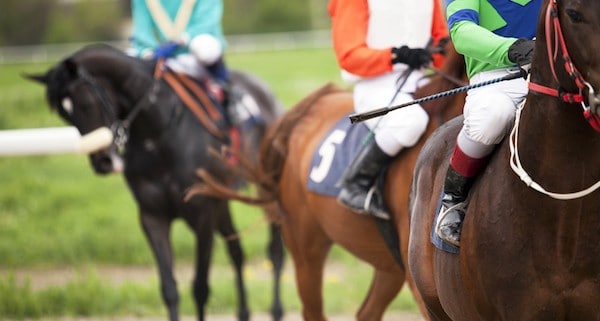 Tomorrow sees the official closing of the flat season with the running of the William Hill November Handicap at Doncaster Racecourse.  The race sees Argus the early favourite with Sky Bet offering odds of 13/2.

The keenness to put money on Argus is being discussed by the Tipsters, with Ben Stones reporting on Ladbrokes News:  “A victory over course and distance took this three-year-old’s record to three wins from five runs last month, and only saw him go up 3lbs in the handicap in the process.

“Of his 10 opponents that day, nine are currently entered to re-oppose him on Town Moor, but with so few runs under his belt, one would expect even more to come from Ralph Beckett’s charge.

“Plenty of support has made the unexposed type outright favourite.”

Second favourite is Penhill at 7/1 with Green Light, Seamour and Mistiroc also among the favourites at 10/1.

Mistiroc trainer Jim Goldie is hoping the horse can see off ante-favourite Argus after narrowly being pipped last time out at Doncaster.

For those wanting to take their chance on longer odds then Litigant, at 14/1 could be tempting. It had been hoped that Oisin Murphy would be the rider, but Murphy is under an obligation to ride for his Qatar retainers, so Argus will be his mount. So instead Litigant will be ridden by George Baker who has previously enjoyed success with the horse with three wins.

Another horse to seriously consider is Zand which has seen odds slashed from 25/1 to 12/1. The halving of those odds appears to be down to the weather forecast for South Yorkshire with rain expected.

“The unsettled forecast has triggered a big move for Zand. He’s shown very little since joining Mark Johnston but the money suggests we could see a different horse on Saturday,” said Andrew Griffiths of Betfred, Sporting Life is reporting.

Wants some free bets for Saturday’s November handicap and the rest of the weekend’s horse racing action? Well check out our review of Bonus Bagging to get the best free bets around.