The world record for the most goals ever scored in a football match goes to the game played by AS Adema, a Madagascan team and multiple THB Champion League winner, and Stade Olymique (SO)L’Emyrne. AS Adema scored a monumental 149 goals while SO L’Emyrne scored 0. Although the game is acknowledged in the Guinness Book of Records as having the highest ever number of goals scored, it wasn’t a true representation of the relative skills of the teams.

A Bizarre Form of Protest

In fact  SO L’Emyrne lost the game deliberately as a protest against a series of refereeing decisions that had plagued them during a tournament round robin play-off between four teams. SO L’Emyrne had already been eliminated from the championship following their 2-2 draw against DSA Antananarivo during which a late penalty had been awarded to DSA Antananarivo. SO L’Emyrne disputed the decision, but it was upheld. In protest in the following match they scored 149 own goals while AS Adema looked on bemused. Feeling robbed, many match spectators demanded a refund and several players received a season long suspension.

A Not So “Bon Accord”

If you think justifiably that that game doesn’t really count, prior to it the record the most goals scored goes to Arbroath vs Bon Accord on 12 September 1885 in the Scottish Cup. By half time Arbroath was winning 15-0. In the second half Bon Accord, who had turned up without even a football kit to wear for the match, failed to score while Arbroath increased the final tally to a record breaking 36-0. That record remained unbroken for the next 117 years until the somewhat absurd Madagascan game.

Another blatant infringement of the spirit of the game took place in July 2013 in the Nigerian Nationwide League which resulted in the banning of four teams. Two teams, Plateau United and Police Machine, were on level points for promotion. And they were respectively playing Akurba FC and Bubayaro FC. Following half time, both Akurba FC and Bubayaro FC began frantically scoring own goals in what must be one of the most blatant attempts at match fixing ever. In the end the respective score lines were 79-0 and 67-0 with Plateau United gaining promotion. 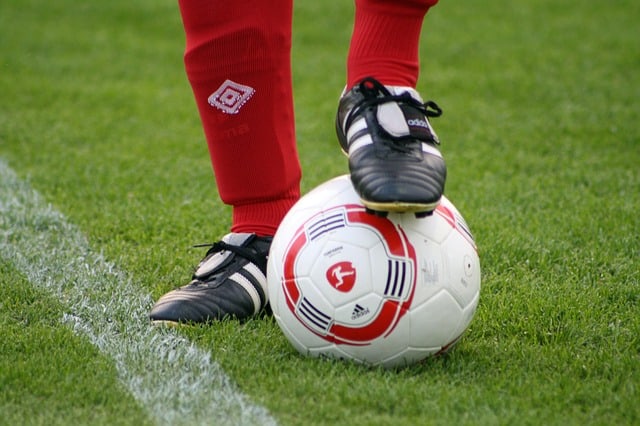 Looking at some more realistic games played in recent times in which the final score did to some extent reflect the relative skills of the teams, one famous high scorer was the game between Australia and American Samoa on 11 April 2001. The final score was 31-0 to Australia in this qualifier for the 2002 FIFA World Cup and the highest scoring player was Archie Thompson who put 13 goals in the net which was and still remains a world record for the number of goals scored by any single player in a match.

Looking closer to home, the most goals scored in any Premier league game is a relatively modest 11, and so far that has happened on just one occasion. The game took place on 29 September 2007 and the teams were Portsmouth and Reading with a 7-4 score line. There have been several games with 10 goals: December 2007 -Tottenham Hotspur 6, Reading 4; November 2009 – Tottenham Hotspur 9, Wigan Athletic 1; August 2011 – Manchester United 8, Arsenal 2; and May 2013 – West Bromwich Albion 5, Manchester United 5.

Alternative Match Goals – What it is and How it Works