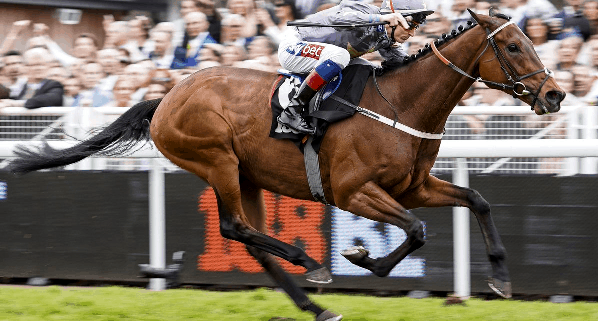 Rekindling triumphed at the 2017 Melbourne Cup and will have his sights set on a repeat triumph at the event at Flemington Racecourse in November. Withhold has been established as the leading contender to knock him off his perch, although there are others in contention for the victory. Two horses that will be leading the charge to compete at the race are Magic Circle and Marmelo. The former should provide interest as Corey Brown, who rode Rekindling to victory last year, has chosen to ride the Irish horse for the event, taking the reins from Fran Berry.

Marmelo’s credentials have seen him backed to win the race, given his strong form in the 2018 campaign. The five-year-old has won two of his three races, which has shortened his odds for the meet. Whether he will be able to raise the level of his game for the event is another matter. Withhold has the strongest odds for the event, with the best price available at 14/1 in terms of value. His odds are narrower among other bookmakers, highlighting the quality of the leading competitor. As a result, to gain better value, starting with Marmelo. Hughie Morrison’s charge has value at 14/1 with CrownBet in the Melbourne Cup betting 2018 odds, although, due to the strength of the field, it’s worth considering other options.

Magic Circle has been in equally good form and has stronger value at odds in the 20/1 range, which is a good price considering his form. Should he race again before the event, there could be a fall in value, therefore, it could be a good time to put down a punt. He has the rider with experience, although Glen Boss was the last jockey to win in successive years. There’s a lot to consider before putting in a measured punt. The Irish horse does have form in the 2018 season, beginning at the Chester Cup Handicap. He was considered the outside contender for the race but produced a fine display. The six-year-old tracked the leaders before making a move two furlongs out. Magic Circle was dominant down the stretch to close out the victory by six lengths.

Ian Williams’ charge backed up his performance with a stronger outing at the Henry II Stakes. He faced a tougher field of opposition, including the favourite, Weekender. However, Magic Circle rose to the occasion once again to deliver a brilliant finish, surging down the stretch to claim the victory once again by six lengths. The six-year-old has the speed in the closing stages that could be very intriguing at Flemington. 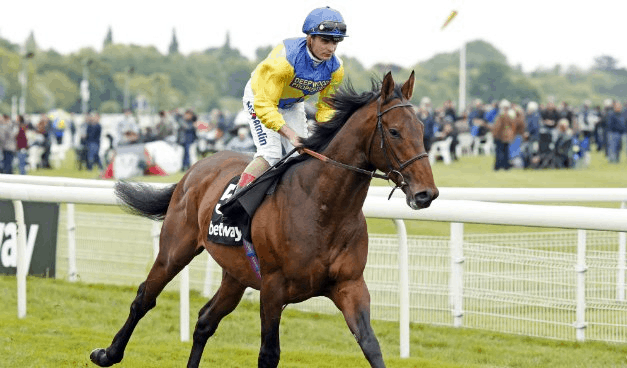 Marmelo began his campaign at Longchamp in the Prix Vicomtesse Vigier. He was solid on the track, although he lacked the pace to beat out the favourite Vazirabad for the victory. Morrison’s charge faced off against Weekender among others in his next outing at York in the Grand Cup Stakes.

Ryan Moore was in the saddle and kept the horse on pace in the early stages, tracking the leading group. He made the charge in the final two furlongs of the meet, using his pace to edge ahead of his rivals. He just had the speed in the closing stages to defeat Weekender by a neck. Marmelo proved his quality once again with another victory in the Nieuil Group 2 Stakes on his return to Longchamp. Due to their form in the 2018 season backing either Marmelo and Magic Circle outside of the favourite Withhold could be a worthy punt given their history of upsetting leading contenders.

Magic from the Master