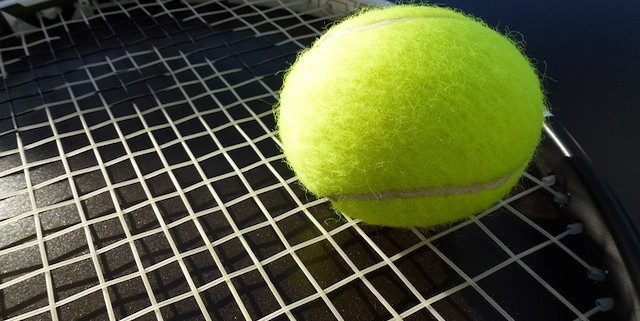 Great Britain are odds-on favourites to lift the Davis Cup when they face Belgium next week, the first time they will have won the competition for 79 years. British number one Andy Murray is also being tipped to enjoy additional glory by becoming only the second man in the history of the Cup’s World Group to gain victory in all his rubbers in the singles and lead his country to Davis Cup success in the same season.

Murray is hot favourite to win his singles rubbers in the final with Sky Bet offering odds of 2/9. If the Scot manages to do that he will match John McEnroe’s achievement of 33 years ago.

Murray’s achievements aside, Great Britain remain clear favourites to claim the Davis Cup. Sporting Life reports: “Great Britain are currently 2/7 to lift the famous trophy for the first time since 1936 but, given Murray’s importance to the team, backing him to win three rubbers (which would guarantee GB victory) at 4/7 could be better value.

“Belgium are 11/4 to cause an upset and their best chance would appear to be winning one singles on the opening day, the doubles on day two and then the fifth rubber in which Murray won’t be involved. They are 10/3 to win 3-2 in the ‘tie winning score’ market.”

A look at the Tennis betting with all the major bookies demonstrates just how high the expectations are for a Great Britain victory. As well as those odds quoted for Sky Bet, Bet365 are offering 1/3, Paddy Power 1/4, Ladbrokes 3/10, 888Sport 6/19 and the message is the same across the board according to Oddschecker; Andy Murray and his team of Brits will be bringing the David Cup back across the English Channel!

Republic of Ireland tipped to make Euro finals via playoffs

Alan Woods: A Gambler Among the Top Three in the World
We use cookies to ensure that we give you the best experience on our website. By continuing we assume you accept the use of cookies. AcceptPrivacy Policy
Scroll to top