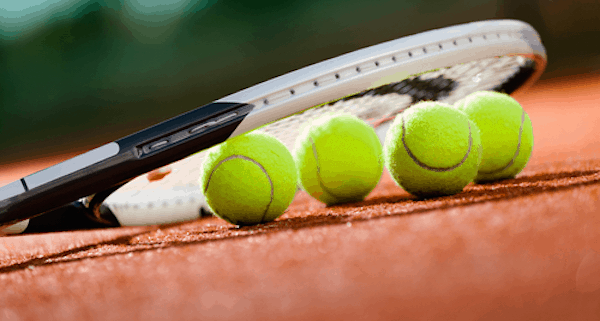 Play at the Paris Masters may have only started yesterday but 2013 and 2014 winner Novak Djokovic is already being tipped to add the 2015 title to his collection.

The Serbian has the little matter of having to beat Brazilian Thomaz Bellucci at the AccorHotels Arena in Paris this evening. At odds of 1/200 he is hardly worth a bet, but as far as the odds of winning the tournament is concerned Djokovic is very much the favourite.

BoyleSports are offering odds of 8/11 for Djokovic to win this year’s Paris Open despite being up against the best players on the planet – and the Tipsters agree.

Tim Clement writes on Sporting Life: “Some might be disappointed to see a tipping column suggest that an odds-on favourite can win an event, but sometimes you just have to put your hands up and accept that the market leader will deliver.

Like backing Frankel or Barcelona at odds-on, Djokovic deserves the respect to be backed at 8/11 at BoyleSports and can be trusted to deliver like few else is world sport.”

So just why is Djokovic odds-on favourite to retain the title? There is his impressive record to consider; the Serb has notched up nearly double the points of the rest of the pack despite the fact he has played in fewer tournaments than his rivals.

Then his record against the game’s stars has to be taken into account. Djokovic has won seven of the last eight encounters with Rafael Nadal, nine of the last 10 against Britain’s Andy Murray and four of the last five matches against Roger Federer.

Incidentally, if there is one man who can deprive Djokovic of a hat-trick of Paris Open titles it is Federer, according to Clement.  Even then there is a caveat; the 34-year-old Federer was pushed to a gruelling finish in Sunday’s Basel International Men’s Singles Final against Nadal and may still be feeling the strain in Paris.

Interested in tennis betting systems? Check out our reviews here.