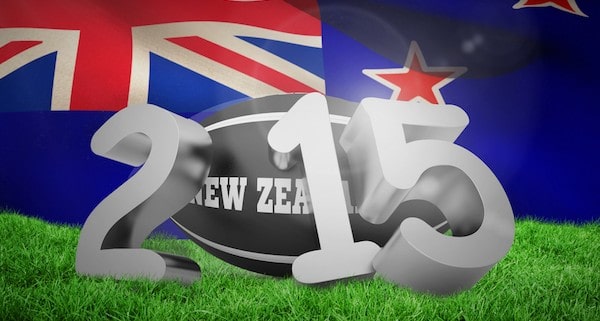 The Australian Rugby Union lodged a bet backing their men to win the Rugby World Cup in order to offset the cost of player bonuses in excess of A$3 million should the Wallabies lift the William Webb Trophy, the Sydney Morning Herald is reporting. The bet is believed to have been around A$300,000, although exactly when it was placed, and the odds, does not get a mention.

As far as the bet is concerned Australia are still on track to claim the world title having beaten Argentina 29-15 in yesterday’s semi-final at Twickenham. However, the Wallabies will go into the final against New Zealand, who narrowly pipped South Africa 20-18 in the first semi-final 24 hours earlier, as underdogs.

Of course there are many factors which can affect the result in this coming Saturday’s World Cup final, including how well both sets of players have recovered following their bruising encounters in their last four contests, but as far as the rugby betting is concerned the trophy is New Zealand’s to lose.

The All Blacks are favourites to become the 2015 World Champions with best odds of 4/11, with the Wallabies at 11/5.

For those keen on betting on the half time score the odds are 4/6 for the New Zealanders to be in the lead and 6/4 the Australians. Odds of 8/1 for the scores to be tied at the interval appear very attractive.

Other bets are available which may be tempting including winning margins. The All Blacks are being offered at 9/2 to win by one to five points. The odds widen for a six- to ten-point margin with New Zealand at 9/2 and Australia at 13/2. And for an 11- to 15-point margin the odds are 7/1 and 9/1 respectively.