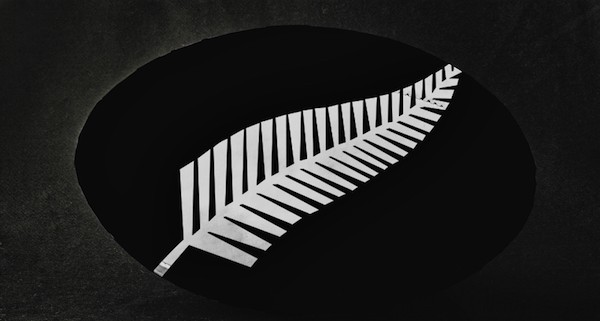 The weekend’s quarterfinal ties saw the challenge from the northern hemisphere nations obliterated. With this coming weekend’s last four ties being played by teams from south of the equator, New Zealand are being tipped to retain the Rugby Union World Cup.

The All Blacks, who made it through to the semi-finals with a 62-13 mauling of France on Saturday, are already being quoted at odds of 8/13 to win the 2015 title. Australia, who needed a last-minute penalty to see off Scotland’s challenge and end European involvement in the competition, are second favourites at 3/1.

The South Africans, who had a narrow 23-19 victory over Wales, are third favourites at 7/1, while Argentina, who shocked the Irish with a 43-20 thumping yesterday, are rank outsiders at 16/1.

As far as betting tips for the semi-final games are concerned, Australia appear to have the easier tie, at least on paper. Nevertheless, nothing should be taken for granted. The Aussies came very close to being knocked out by the unfancied Scots, while opponents Argentina swept away Ireland, racking up 17 points as early as the first 13 minutes.

The Australians were lucky to progress, and coach Michael Cheika admitted: “All credit to Scotland, it was a great game and we just had to get through it somehow.

”We got the job done, we got five tries and we’ll enjoy moving on.”

Australia go into the game against the Pumas as 4/9 favourites, with Argentina at 2/1 and 28/1 for the draw.

New Zealand face a testing encounter against 1995 and 2007 World Champions South Africa. The All Blacks are being tipped at odds of 2/7 to reach the final, while the Springboks are 2/1, with 28/1 for the draw.

Following the shocks and surprises of the quarterfinal games, it remains to be seen what the semi-finals have in store at the 2015 Rugby Union World Cup.

Tipster Lands 60/1 Winner as Grillo Makes History
We use cookies to ensure that we give you the best experience on our website. If you continue to use this site we will assume that you are happy with it.Ok
Scroll to top