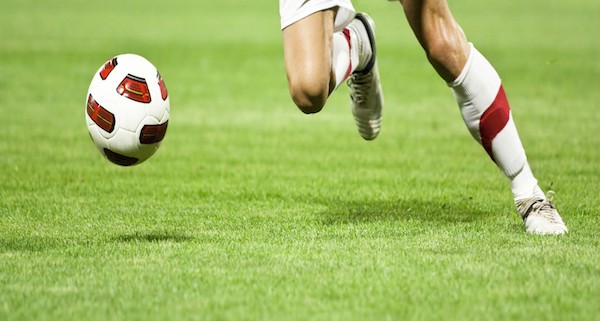 This could well be a season to forget for North East giants Sunderland and Newcastle United as both sides are already facing the prospect of relegation from the English Premier League – the richest league on the planet.

The danger facing the two clubs is highlighted by the Football betting with William Hill offering odds of 2/9 on Sunderland suffering the anguish of the drop and 7/4 on rivals Newcastle suffering the same fate.

Sunderland’s 1-0 defeat at home to Southampton on Saturday left them marooned at the foot of the table with only one league win all season and five points from safety. Manager Sam Allardyce, who has lost three of his four games in charge since arriving in the North East, was brutally frank when explaining the depth of the task facing him, the Daily Mail is reporting.

“There’s no point try to bull—- anybody: it’s going to be a long haul to get where we need to get.”

Newcastle boss Steve McClaren had more to smile about as a 1-0 win at AFC Bournemouth – Toon’s first league victory away from home of the campaign – lifted his side out of the relegation zone. It was a fortuitous win as newly promoted Bournemouth dominated most of the play at the Vitality Stadium; the defeat saw the Dorset side slide into the bottom three and they are now being tipped at 5/6 for a rapid return to the Football League Championship.

Betting Hots Up Ahead of Saturday’s November Handicap

Pakistan tipped to draw first blood against England in ODI series
Scroll to top
We use cookies to ensure that we give you the best experience on our website. By continuing we assume you accept the use of cookies. AcceptPrivacy Policy