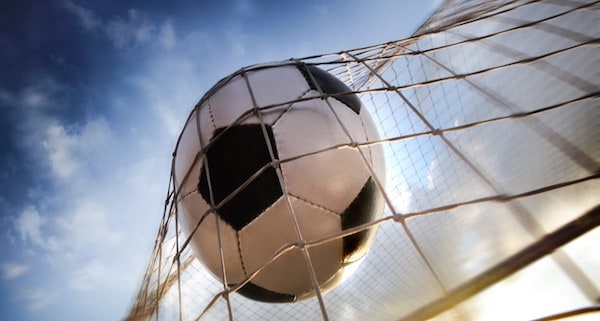 Premier League football returns tomorrow following the international break. All eyes will be on two particular managers as their new clubs play their first encounters under their stewardship.

Liverpool play their first game under the charge of Jurgen Klopp with a visit to Tottenham. Sunderland, with veteran Sam Allardyce at the helm, will be seeking to escape the relegation zone with a trip to a West Brom side that is desperate to avoid slipping into the bottom three.

Klopp was brought to Anfield following a lacklustre start to the campaign, which saw Brendan Rodgers given the push. The German is refusing to assign blame for his squad’s past failings; instead, he wants his men to start proving themselves at White Hart Lane.

“It is not so interesting what happened a week ago or two weeks, only what the players can do now,” Klopp told the pre-match conference.

The football betting odds see Liverpool being given 7/4 against Tottenham’s 6/4, with 12/5 for the draw.

The bookies are being less kind to Big Sam’s Sunderland as odds are being offered of 14/5 against 21/20 for West Brom, 11/5 for a share of the points.

Despite their below-par start, Chelsea are odds-on favourite to beat visitors Aston Villa at 1/3. Table-topping Manchester City are favourites to see off the challenge of AFC Bournemouth also at 1/3.

Southampton are 3/4 favourites to gain the points when they meet Leicester, while Arsenal are being offered at 4/7 to gain victory at Watford. Meanwhile, Crystal Palace are odds-on favourites to win against visitors West Ham at 19/20.

Manchester United are given odds of 11/8 as their bid to reclaim former glories continues with a trip to Everton.

For the Sunday fixture, Newcastle are being given odds of 6/4 to gain the better of Norwich at St James Park, while Swansea are 21/20 to beat visitors Stoke in the Monday night game. 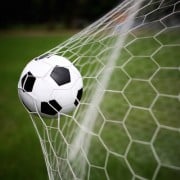 Could a change of manager boost Arsenal’s title hopes?
0 replies

Serve It Up Tennis Tips – Final Review
Scroll to top
We use cookies to ensure that we give you the best experience on our website. By continuing we assume you accept the use of cookies. AcceptPrivacy Policy