The coronavirus pandemic continues, which means that virtually all sport world-wide has stopped. It truly is an unprecedented period of time, with endless events now being either cancelled or postponed and rescheduled for a later date.

Two of the major events that we have seen moved are the European championships and the Olympic games. The European championships were set to be held across 12 cities in Europe, so they had no option but to postpone. It has now been rescheduled for the 11th June to the 11th of July next year, and will be a memorable championship, once this difficult period is passed. The Olympic games is another major event, which has been hit by the pandemic. It has now been moved to next year, which is the first time this has happened. The games has only previously been cancelled on three occasions in 1916, 1940 and 1944. On each occasion due to the first and second World wars. This again giving a further example of the difficult situation that the sporting world is experiencing.

But it is not all doom and gloom and there are still a number of key events that are on or have been rescheduled for 2020:

A new professional franchise 100-ball cricket tournament that is set to be held across England and Wales, that starts on the 17th of July. This is still set to go ahead with the event created to draw in new crowds to cricket, due to the exciting format being incorporated.

Formula 1 are dealing with “an absolute nightmare” of a challenge in order for the championships to be completed in 2020. However, the F1 are pushing ahead for the British Grand Prix to go ahead at Silverstone on 19th of July and are even set to provide them with financial backing. Most of the best betting websites haven’t been put off by half of the calendar succumbing to Covid-19, and are still offering odds on the outright championships this season, and given how in-demand this market is, there are an array of incentives on offer as these bookies battle for market share on the event. Defending champion Lewis Hamilton is a best priced 1/2, in what is a competitive market for bookmakers. Whilst many on the list are offering 4/9 and even 2/5 in some cases – prices which seem somewhat short given the event is a lesser version of the usual.

Another event that is still set to go ahead is the Snooker World Championships at the Crucible. It is always a hugely popular event in Sheffield, with defending champion Judd Trump the favourite at a best priced 11/4 to defend his title. Other key contenders include the likes of Neil Robertson and of course Ronnie O’Sullivan, who are both available at 5/1.

The French Open is again set to take place at Roland Garros in Paris and has been moved from its usual early season date to the latter stages of the year due to the pandemic. Rafael Nadal will again be heading in as the star name, and is a best priced 21/20 favourite, with Novak Djokovic next in at 3/1. Nadal will be looking to win the competition for the fourth year in succession and 13th in total and is going to take all the beating. 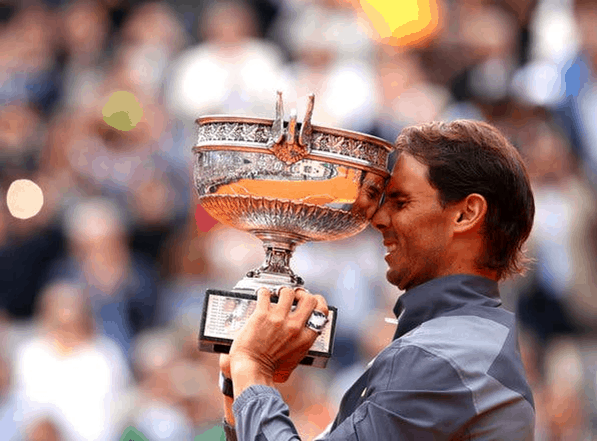 The 43rd edition of the Ryder Cup will be held in the United States this year, in the latter stages of September. It will be played on the Straits course at Whistling Straits, Haven in Wisconsin. Team Europe have won each of the last two editions of the event, but will start as the underdogs, with the USA the current favourites at a best priced 8/11 at present. Team Europe can then be supported at 6/4, following their incredible late victory secured by Francesco Molinari on the final day at Le Golf national.

Not a major betting event in itself but one that has major interest this year, with the dual between defending champions Eliud Kipchoge and Ethiopian legend Kenenisa Bekele. The pair hold the two fastest official marathon times in history and it sets up for one of the most anticipated races of the last decade. Kipchoge will be the betting favourite, as he has won the last two editions of the race. The London marathon is also hugely important for Charities around the world, which was another key reason it has been reschedule to this later date. 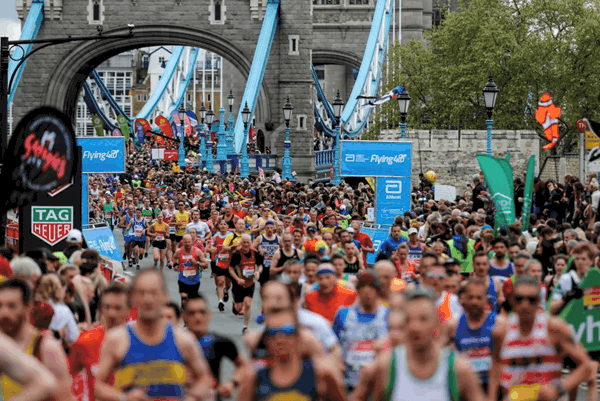 Three of the Standout UK Flat Racing Events of the Autumn Calendar
We use cookies to ensure that we give you the best experience on our website. By continuing we assume you accept the use of cookies. AcceptPrivacy Policy
Scroll to top