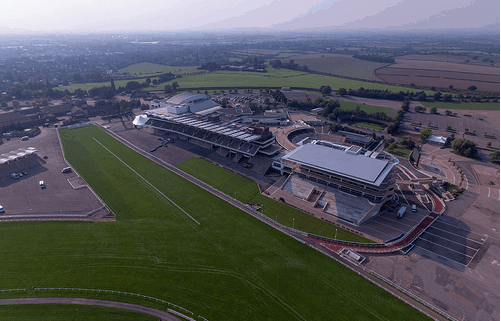 The 2019 Cheltenham Festival will soon be upon us. That means 28 races across four days of National Hunt horse racing that comes thick and fast.

As is the case every year, some horses are hotly fancied to win certain events throughout the prestigious meeting. We break down the 2019 Cheltenham Festival day-by-day and highlight which horses are the banker bets this year.

Champion Hurdle day always provides a sensational start to the meeting. The opening day’s sure-fire bet this year is clearly Benie Des Dieux in the 2m 4f Mares’ Hurdle. This race comes hot on the heels of the Champion Hurdle itself.

Willie Mullins is an absolute master when it comes to training mares. He’s dominated the race since it was introduced at the Festival and Benie Des Dieux is the defending champion. She looks to have a much easier time of doing so than she could have, with major rivals Apple’s Jade and stable companion Laurina targeting the Champion Hurdle instead.

While Benie Des Dieux is odds-on with bookmakers as a result, she simply isn’t facing top calibre opposition in their absence. There are others from her own stable such as Limini and Stormy Ireland, but these lack her fine form at the highest level.

While Tiger Roll is all the rage to defend his Cross Country Chase crown on Ladies’ Day, he’ll face more serious opposition over a far greater distance than Altior. Nicky Henderson’s awesome stable star is unbeaten in 17 outings over hurdles and fences and has plenty of opponents running scared. 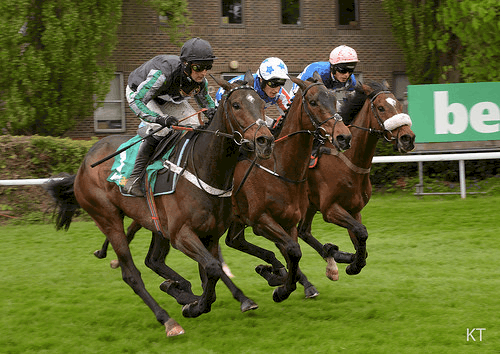 Given he won the Queen Mother Champion Chase last year off the back of a last-minute lameness scare, we should see an even better Altior as he goes for back-to-back triumphs. There are more Cheltenham tips from Betting.Betfair which provide even better value but, with so many swerving this race, it looks at his mercy.

Looking beyond Altior in the win only market is very brave. He’s long odds-on with good reason, and in the betting without him, a case can be made for quite a few. It won’t be clear until final declarations which of the Mullins horses entered in the Champion Chase will take Altior on and he has the beating of all them anyway.

Henderson’s highly-regarded Epatante could easily be considered a banker for the Dawn Run Mares’ Novices’ Hurdle on St Patrick’s Thursday. Paisley Park from the Emma Lavelle stable in the Stayers’ Hurdle over three miles is preferred, however, as this race has fallen apart somewhat.

Last year’s winner Penhill misses the defence of his title through injury, while Samcro also misses the Festival. With these two major players and Irish raiders not running, Paisley Park has popular veteran Faugheen up against him.

There’s a big age gap between the two and, while Faugheen will attract sentimental support, Paisley Park simply has more scope to improve again and make further progress. Although the consistent Grade 1 performer Supasundae is also a contender if lining up, the favourite is more than worthy.

And finally, on Cheltenham Gold Cup day, the Triumph Hurdle is set up to be the finest hour in the career of Sir Erec so far. Trained by Joseph O’Brien, the four-year-old used to run on the Flat for father Aidan. He posted very smart form in that sphere and was then bought by leading Irish owner JP McManus.

After back-to-back Leopardstown victories, including at Grade 1 level, Sir Erec is a hot favourite for the Triumph. He was impressive in the Spring Juvenile Hurdle and, although facing a respected opponent in Paul Nicholls’ Quel Destin, is still unexposed over the obstacles.