The son of a bookmaker, Alex Bird made a fortune betting on horses against the bookmakers, using the insider knowledge he had learned from working from his father.

In his book “Alex Bird: the Life and Secrets of a Professional Punter” published in 1986 this wily gambler describes some of the tricks he got up to as a professional horse racing gambler between 1946 and 1985. While a fascinating read, many of his tricks have now been made impossible by modern technology, but for anyone interested in the history of betting on the horses and fixing the odds it is certainly worth reading.

500 Winners in a Row – Betting on Photo-Finishes 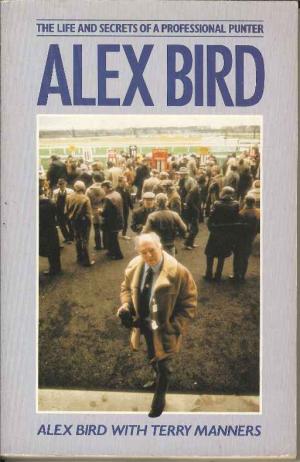 One of his more profitable betting strategies was betting on photo-finishes.  Today the results of photo-finishes are decided quickly, but back in Alex Bird’s day the process took considerably longer.  Real photographs were recorded and took several minutes to process. During that time considerable betting on the final outcome was usual; after all you had an apparent 50% chance of selecting the winner.

Of course, Alex Bird had much better than a 50% chance; for him the final outcome was almost a certainty. This was because he had noticed that in a typical photo finish an optical illusion caused it to look as through the furthest distance horse from the aspect of viewer was the winner.

Having noticed this, he would position himself as close to the winning post as possible on an elevated position. This provided him with a much more accurate view and, by closing one eye, he was able to create a mental image of the finishing line which he used to assess the final outcome. He proved to be as accurate as the camera. For over 20 years he used this technique to amass a huge number of wins; reportedly he won 500 successive photo finish bets.

While we can no longer use his method, there is of course a lesson to be learned, and that is only bet on events that have happened already if you are certain of the winner; failing to do this cost the bookmakers a considerable amount of money.

Wily Tactics to Fix the Odds

Bird was also an excellent strategist and tactician when it came to fixing the odds. He reports how he used to create false favourites. If he wanted to lengthen the odds on a horse that he favoured, he would ostentatiously place a seriously large bet of up to £10,000 on another horse and let it be known that he had made the bet. Such was his reputation for choosing winners that this would encourage other punters to follow his lead and as the money flowed in the odds on that horse would shorten and often ended as favourite. Consequently the odds on the horse he really fancied would lengthen.

Of course he couldn’t bet on this horse on the racecourse. But, supported by an extensive group of helpers located throughout England,  he would place bets on that horse totalling £50,000 or more at off-course bookmakers. Given that this was now a big advantage bet, his long term winnings using this technique were huge.

An Eye for the Horses 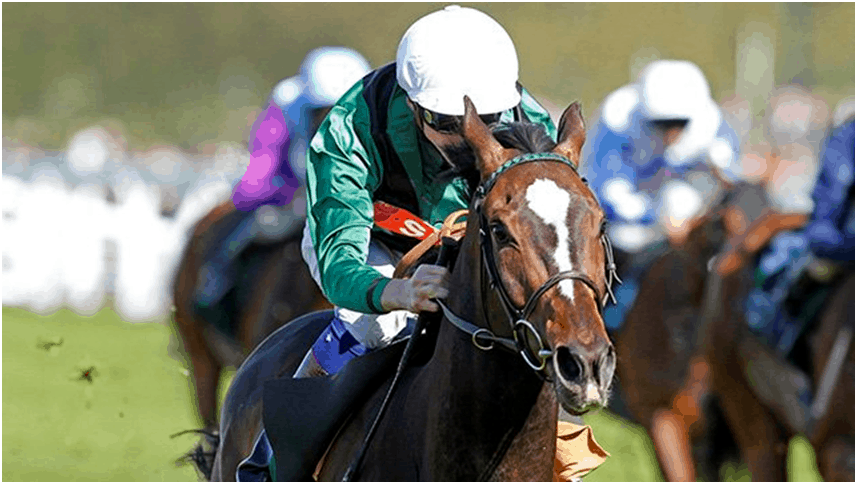 He also really did have an eye for horses and following form. He success at picking winners was extraordinary. Probably his biggest single win was on Mill Reef. Between 1970 and 1972 Mill Reef ran 14 races of which he won 12 and was placed second in 2. Following his first defeat in his third race at Prix Robert Papin in France, he was entered in the Gimcrack Stakes at York. However there had been torrential rain the previous night his trainer wanted to scratch him, but they went ahead with the entry.

Alex Bird was not put off by the going. He bet £60,000 on the horse which went on to win by ten lengths.

Such skills are a rare thing in racing and while it would be tough to replicate Bird’s tactics in this day and age of the internet, betting exchanges, live TV coverage of every race and so on, we can marvel at his achievements as a pioneering professional gambler.

You may not be able to copy Alex Bird’s methods, but if you follow the techniques of this betting system you can make up to £500 per month tax free.

Most Goals Scored in a Football Match
Scroll to top