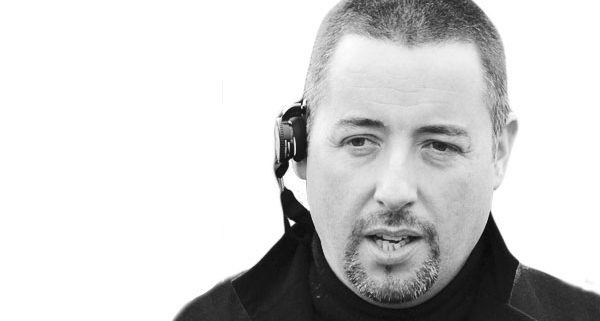 Rory Delargy has had a lifetime interest in horse racing. He is a tipster for both Timeform Radio and for the popular Racing Consultants service and a renowned horse racing pundit. He is also a columnist for Irish Field.

Here we have a look at Rory’s career, influences and some of his expert advice for us punters.

It was national Hunt racing that initially grabbed Rory when he watched Red Rum as a five year old win the Grand National in 1977. He spent some time at university, but his heart wasn’t really in it. In fact he says he spent more time at the Musselburgh Racecourse than he did attending lectures. His career was always going to be on the racecourse.

For eight years he worked for Ladbrokes, latterly being promoted to operations Manager, but it was with the well-known punter and racehorse owner Tony Bloom where he learned the finer points of betting. 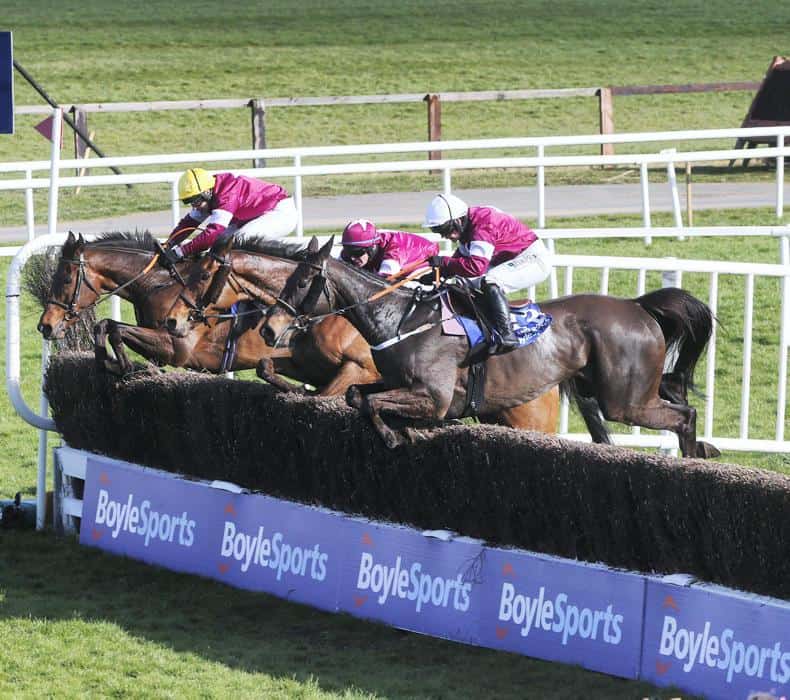 Delargy is an avid commentator on the sport and a regular blog writer. In his latest blog he writes about the Naas Directors Plate Novice Chase in which of the 10 entries, 9 had the same owner and it was only possible to tell the runners apart from the colour of their cap helmets. This, he says, is what is becoming typical in the sport with rich owners buying up all the young talented horses and making it very difficult for smaller breeders and owners.

When it comes to betting on the horses Delargy is an expert. Below he shares some wise advice on where punters often go wrong with their choices and how to turn that losing streak into a profit.

Many of these ideas have come to fruition in the profitable Racing Consultants tipping service that Rory runs with colleague Dave Massey.

You can read our full review of Racing Consultants here.

How to make a profit betting on the horses

Roy believes that the problem he and other punters have with the sport is an obsession with the idea that they can demonstrate their knowledge of the sport only be predicting winners and backing them, and that that is the way they achieve validation.

He also says that there is a tendency to have favourite horses and back them because of their previous success or that backing them had been fun. He refers to this as emotional betting, and points out that is no way for a professional punter to be. It is essential, he says, to separate betting from their love of the sport if they want to be successful. Although that is harder than it sounds, betting should be a combination of cool observation and making the best choices completely divorced from emotion.

He also points out that it’s important not to let previous results affect confidence in a horse and that you should avoid letting bad luck put you on tilt, to coin a poker expression. Pre-conceived notions of what to bet on the next race should also be avoided. There is a basic error in gravitating to the favourite and either convincing yourself that it is a good horse to back or wondering how to beat it. In reality the fact that any particular horse is favourite is completely irrelevant. There are many questions to ask about any horse, but whether or not it is the favourite is a low priority. 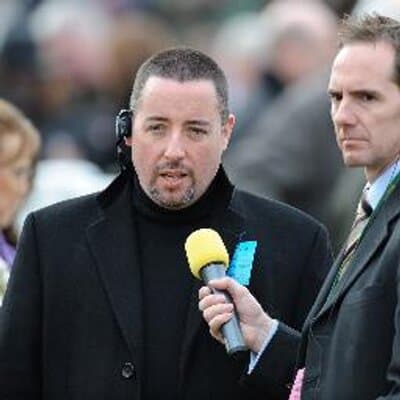 Rory being interviewed on course.

More important questions to ask are can the way in which the race is run be relied on; if there is a front runner what are the chances he will take the lead early on? What will be the effect on the draw regarding tactics? Will a hold-up horse be favoured by the race? Those questions should be answered before even considering the betting. The problem is that mostly there is insufficient time to find answers to all those questions and the temptation is to take the dangerous shortcut of analysing the pros and cons of backing the favourite.

He suggests that the easiest way to bet on horseracing is on the race outcome. Betting or laying a horse to win is a clear decision that even a novice punter can grasp. The horse either wins or it doesn’t. Many punters discover that when they bet regularly on the same group of horses patterns emerge. For instance you might find that the front runner you back falls away, or a horse that seems to cruise through races but in the end fails to deliver. Such horses look as if they have a good chance of winning, so you back them again only to fail again. You feel you are are throwing good money after bad and that you have lost winnings you had been counting on.

So how do you turn these losses round into profit? Rory says there is a way. He advises that you should look at various aspects of the race such the size of the field, the anticipated pace, the class, the going and so forth. This way you can establish a number of propositions which will help you achieve a profit.

An early lesson is that the outcome of the race isn’t the determinant of whether you have won or lost. Often it’s possible to lock a profit in early just by carefully reading the market. This is what rich successful professional punters do all the time. It’s analogous to trading commodities in the markets. You just use the betting exchange markets in a similar way. With this kind of trading the basic trick is to buy low and sell high. That, he says, is the sure fire way of making money.

Essential you need to back at high odds and lay back short, thus generating a locked in profit. This works in both the pre-race markets as well as in the in-play markets. In terms of pre-race, you need to consider whether the early price is incorrect with the potential for the market to correct itself. For instance, if you find a 14/1 price that you believe should be a favourite, then it pays to bet high with the assumption that other punters will be tempted to bet on that horse too and thus force the price down.

With in-running bets, the trick is to spot horses who will grab the attention of punters during the race. This could be by taking a clear lead and running strongly. The in-running price for these horses  will be significantly shorter than their pre-race price as the prices are determined by what the punters see in real time.

Naturally reacting to changing markets as they happen is challenging, and you are unlikely to be successful if you are up against other punters who have access to faster and better data. Even so, you can gain some advantage by analysing the running styles of the entries in advance. This way you can decide which horses are likely to trade short. You can even make a profit without watching the race.

Some interesting ideas then from Rory on how to make money from horse racing. Clearly you can see the dedication needed to make it as a professional, which certainly isn’t easy.

A much easier way to make consistent profits month after month with very low risk, is with our number one recommended betting system, which you can check out here.

1,000 Points Profit During the World Cup!