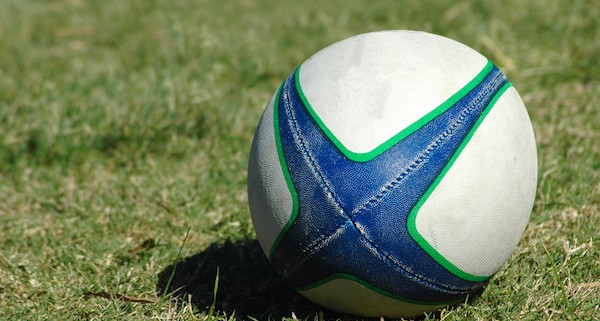 Eddie Jones has become the new favourite to be named the England rugby union squad’s head coach after a rush of bets. Jones, appointed head coach of South African Super Rugby side the Stormers only last week, impressed during the World Cup as his Japan outfit beat South Africa in their opener and went on to win another two games in the competition.

The Rugby betting has shortened Jones’ odds to replace former England chief Stuart Lancaster, who stood down following the hosts’ disastrous World Cup performance which saw them eliminated at the group stage. Sky Bet have slashed the odds to 1/2 from 5/1 while other betting outlets have cut Jones’ odds to 1/3.

The one big question mark over a possible move to Twickenham is that the 55-year-old has only just signed a deal with the Stormers, who insist their new chief will still be with them for the start of their new campaign in February.  But according to Daily Telegraph rugby union correspondent Mick Cleary the Tasmanian has even greater ambitions in the game. So a move to London could prove to be too tempting.

Cleary writes: “He took over at Western Stormers last Thursday, the morning after Lancaster was relieved of his position. Jones stressed then that he enjoyed the Cape Town surroundings but has also always said that he would listen to serious overtures from anybody.”

The spate of betting for Jones to become the next England coach became apparent after Michael Cheika of Australia and Warren Gatland of Wales intimated they were not interest in the job, according to Sporting Life. Cheika admitted that no-one from the RFU had approached him about the post and he reaffirmed his commitment to Australia.

Despite Jones’ name being pushed to the fore previous favourite Jake White remains a strong contender at odds of 4/1.

Rodgers among favourites to take charge at QPR
Scroll to top