As April begins and Spring gets underway it’s time as ever for the sporting world’s attention to turn to a small corner of Georgia in the southern United States.

Yes it’s Masters time and Augusta awaits the best golfers in the world for the first major of the season.

Travelling up Magnolia Lane this year will be a host of players hoping to add the Green Jacket to their collection of titles.

Until three years ago, no Australian player had ever won the Masters. But this year, few will have better chances than two Aussies who are in red hot form going into Augusta.

First up we have Adam Scott, the winner of the Green Jacket in 2013, who heads to Georgia in arguably the best form of his career.

The 35 year-old has two wins this season already, at the Honda Classic and WGC Cadillac Championship, as well as a second place finish at the Northern Trust Open.

Whilst his iron play has been sublime and his driving as impressive as ever, the real improvement for Scott this season – perhaps surprisingly – has been in his putting. 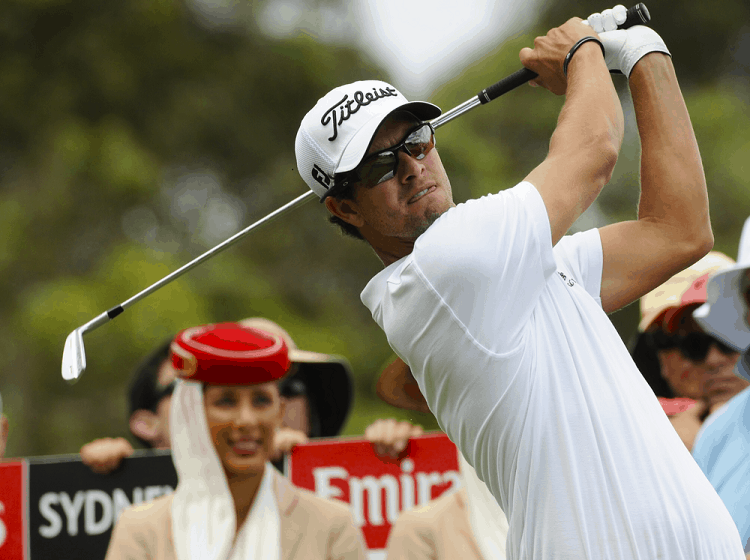 Adam Scott has been on blistering form this season.

The worry for Scott was that being forced to dispense with the long putter at the start of the season due to new rules introduced by the game’s governing bodies would lead him to struggle greatly on the greens.

However, the reverse has been true and the Aussie has putted markedly better with the short stick than he did last year with the broom-handled putter.

The stats show that the Queenslander has moved from 157th in strokes gained putting last season to 42nd this season – a massive jump.

Watching Scott putt this season you might even go far as to say he is looking solid over the shorter putts, which is certainly not something you would have said over the past few seasons.

The fact that his putting is improved is great news for fans of Scott as the rest of his game is nothing short of outstanding at the moment.

Leading the Tour in strokes gained, second in strokes gained tee to green, seventh in greens in regulation, 11th in driving distance and the Fed Ex Cup leader, there is little doubt that Scotty is in total control of his game heading into the Masters.

In addition to his win, Scott has a second place finish and two other top tens to his name at Augusta, so certainly knows his way around the place.

At current odds of 12/1, don’t be surprised to see the likable Aussie capture his second Green Jacket on Sunday.

The tournament favourite and rightly so, Jason Day has won 6 of his last 13 starts, a phenomenal record dating back to the Canadian Open last year. 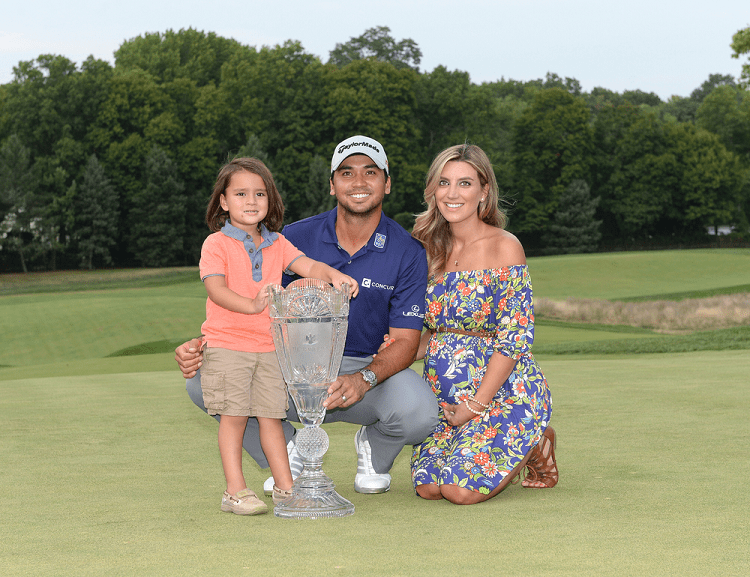 Previous to last year’s USPGA win, Day had struggled greatly when in contention in majors, admitting to becoming nervous and slowing down the pace of his play noticeably.

However, breaking his duck with that win has given the Aussie a huge boost in confidence and taken the rather large proverbial monkey off his back.

Moving to number one in the world is justification for the hard work and dedication Day has shown, improving his game markedly in recent years.

Not only is he prodigiously long off the tee, but his short game is amongst the very best in the world – as he showed in his battling wins at the Arnold Palmer Invitational and WGC Dell Matchplay recently.

With confidence sky high, Day must feel he has an edge over both Jordan Spieth and Rory McIlroy, who have struggled for form this year by their own high standards.

An excellent record at the Masters that includes second and third place finishes as well as two other top 30 places show the 28-year old’s affinity for the fairways of Augusta.

Although odds of 7/1 look short, remember that Day has won just under half the events he has entered in the last 8 months – that is the kind of form Tiger used to show at the peak of his powers. And he would regularly go off at 2/1 or less for majors.

Best of the Rest

There are many with good chances of triumphing at Augusta, as one of the strongest fields of the year assembles in Georgia.

Bubba Watson has a fantastic record at the Masters, with two wins and a game seemingly tailor made for the course and starts at a very reasonable 12/1. With a win at the Northern Trust earlier this season and some solid form, it would be surprising if big-hitting Bubba wasn’t in the mix come Sunday. 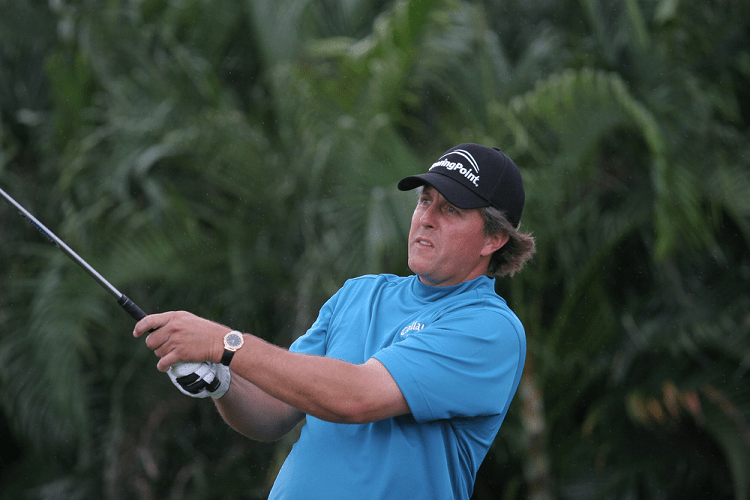 Phil Mickelson has an outstanding record at Augusta.

Few players in the history of the tournament have better records than Phil Mickelson. With three wins and 12 other top-ten finishes, Lefty has demonstrated time and again his love for the fairways of Augusta.

Although winless this year, he did come close at the Pebble Beach Pro-Am earlier this season and has been talking very bullishly about his game following a change of coach at the start of the season.  Phil must be backed each-way at 20/1, particularly with bookies offering up to 8 places.

If you are looking for an outsider, then Patrick Reed could be worth an interest at 50/1. Leading the tour in top 10 finishes this season, with 7 in 11 starts, Reed has been the model of consistency and there is no doubt he has the confidence in himself to go ahead and win a major.

Get Your Masters Tips Here!