Politics is an ever-changing landscape that can sometimes throw up surprises. The unpredictability of an election or a referendum comes with many consequences for a nation and can leave lasting effects on its people for many years.

British politics has had some polarizing victories over the last few years—for example, the Tories’ dominance in the 2019 general election, and the much-argued Brexit result in 2016. However, with exciting results comes an opportunity to bet on political outcomes. So, what political possibilities could be an interesting wager? 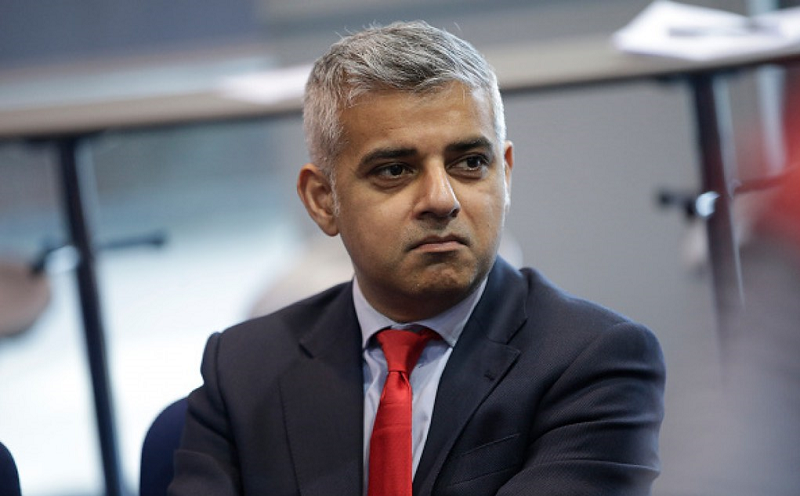 The 2021 London mayoral election will be held on May 6th 2021, after being postponed last year. The election comes around every four years and is a battle for one of the most coveted seats in British politics, even if the role has only existed for twenty years. The previous Mayor of London is the current Prime Minister, Boris Johnson, who held the position from 2008-2016.

This year shall see the current mayor, Sadiq Khan, go against a plethora of candidates. The most notable of those are Shaun Bailey, Sian Berry, and Brian Rose. It seems as though the odds on the 2021 London Mayoral Election has Khan as the favourite at 1/50. Rose follows at 7/1, and Bailey resides not far from that at 12/1. The latest opinion polls seem to reflect this, with Khan having 51 percent of first preference votes. 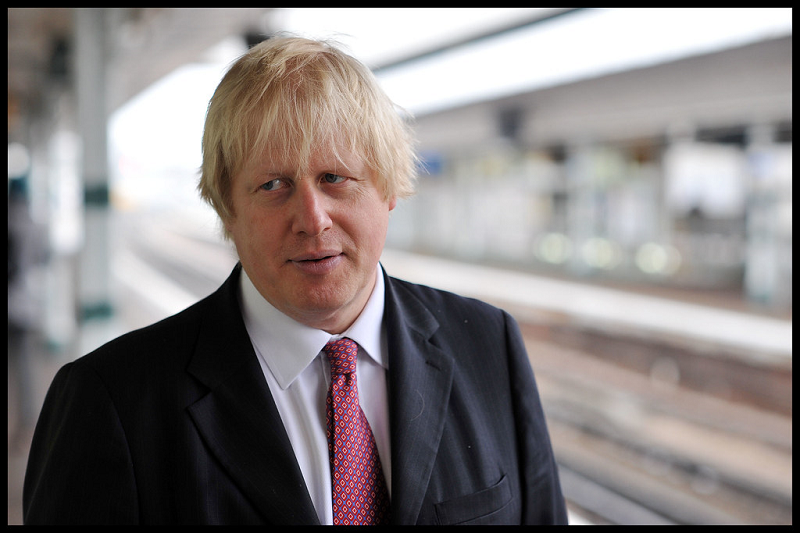 It is important to stress that Boris Johnson isn’t facing a vote of no confidence, and the next general election isn’t until May 2nd, 2024. It is merely hypothetical, and to see if it’s worth guessing when Johnson’s reign will come to an end. Theresa May resigned as the last Prime Minister in 2019, and Johnson took over by winning the election to become the conservative leader.

The unpredictable nature in changing the Prime Minister lends itself to being an attractive wager. Betting on the event could give great odds if you have the foresight to predict such an outcome. Johnson seems secure now, but you never know what’s around the corner. 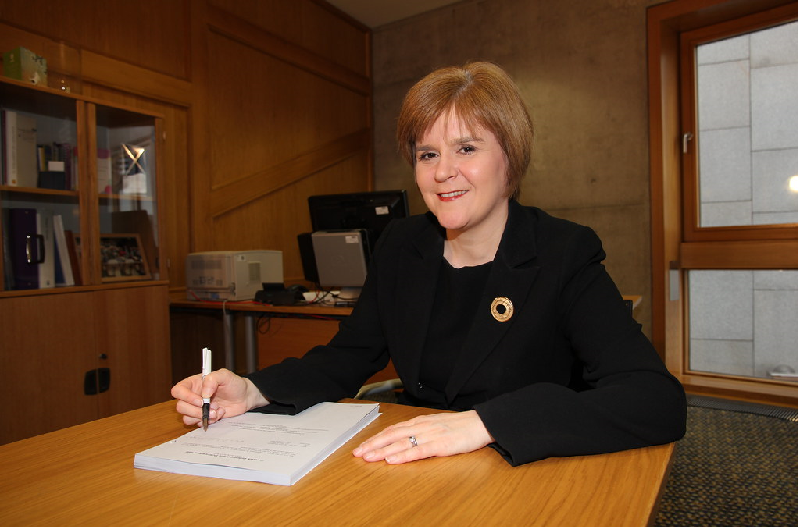 The 2021 Scottish parliament election is approaching fast and will commence on May 6th. The election will see all 129 seats in Scottish Parliament up for grabs, with 65 needed for a majority. The current party in power, the SNP, won 63 seats in the last election, and remained the largest party in the chamber.

Nicola Sturgeon looks to be in a leading position to remain the First Minister, which would have rippling effects for Scotland. If the SNP stays in power, there could be another independence referendum coming sometime in the future. Some people may even think it could happen this year, and could also put a bet down on this at odds of 10/1. Stranger things have happened.

The environment of British politics is mercurial and often provides the most unexpected results. However, with the endless possibilities in elections, referendums, or changing leaders, there will always be plenty of options for betting.

Should You Bet on Brexit?

Get Your Free Racing Tips for Today!
Scroll to top