Royal Ascot is one of the leading flat meetings on the UK calendar and although it appears midway through the season, it is very similar to the Cheltenham Festival in that each division will hold a huge race where all the leading players will be expected to turn up.

Here is a look at the best bets for the 2017 meeting where full betting is already available on all the action across the five days at the Berkshire racecourse.

The betting for the opening race of Royal Ascot in 2017 is dominated by Ribchester who has been the odds-on favourite for this one-mile contest ever since his success in the Lockinge Stakes last month. The second on that occasion was Lightning Spear who will get another shot at his rival at Ascot where he looks a tasty price at 5/1 to reverse the form. David Simcock’s runner was making his first run of the year at Newbury and will clearly be much sharper for his next assignment. 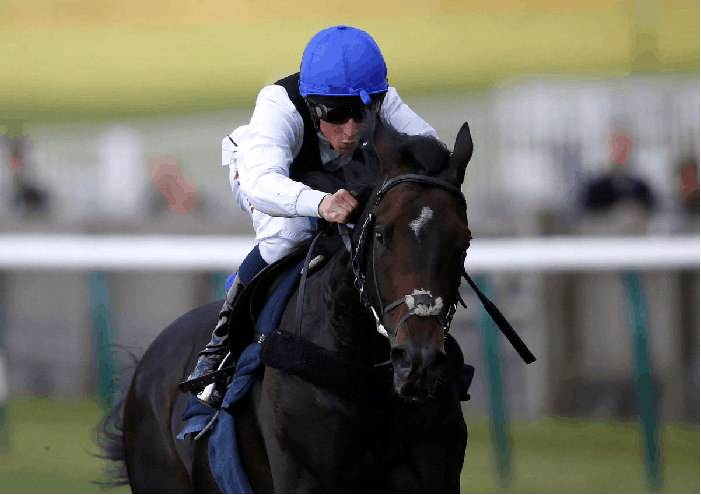 Jack Hobbs goes into the Prince of Wales’ Stakes on day two of Royal Ascot with the benefit of already having a run under his belt this season. The five-year-old scored in Dubai back in March in the Sheema Classic where he looked to be at his very best. Sadly John Gosden’s runner missed the majority of last season with an injury but he made an incredible return to action at Ascot on British Champions Day to finish third in the Champion Stakes. Jack Hobbs can be backed at Horse Racing odds of 3/1 with Paddy Power who made him their joint-favourite alongside Ulysses. 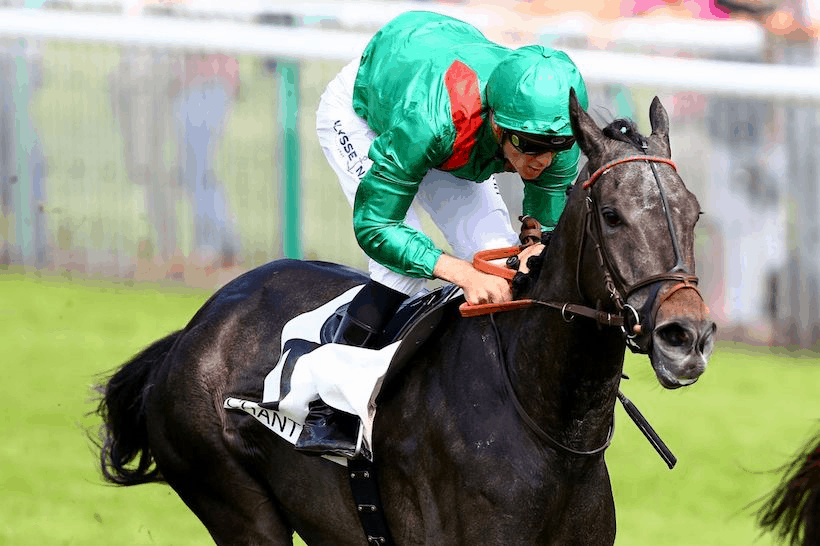 Vazirabad is making his first trip across to the UK later this month for the feature race on day three of the meeting, the Ascot Gold Cup. Alain De Royer-Dupre’s runner has been in excellent form already in the campaign this season and looks to be the best selection at 6/1 to take on the short price favourite Order Of St George. Dupre does not send his best horses over to the big meetings in the UK unless he believes they have a strong chance of coming out on top. The five-year-old has plenty of experience and is one of the few runners in the field to have won over 2m or further.

The Commonwealth Cup is arguably the race of the week at Royal Ascot this year with Caravaggio, Harry Angel and Blue Point all entered in a cracking renewal of the three-year-old sprint contest. The preference goes with Harry Angel who boosted his reputation even further last time out at Haydock in the Group Two Sandy Lane Stakes. Clive Cox does an excellent job with his sprinters and this horse clearly has a huge future. Obviously the big danger in the race will be the Aidan O’Brien-trained Caravaggio, however, at the prices, Harry Angel offers much more appeal at 10/3.

Royal Ascot begins this year on June 20 and all the action from the meeting will be live on ITV1 throughout the five days.

Get Your Free Royal Ascot Tips!

Thoroughbred Betting – Final Review
Scroll to top
We use cookies to ensure that we give you the best experience on our website. By continuing we assume you accept the use of cookies. AcceptPrivacy Policy