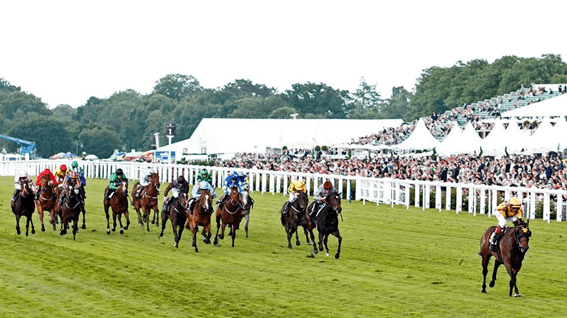 With less than a week until Royal Ascot gets underway, attention is now completely focused on one of the highlights of the flat racing season. The Epsom meeting, including the Oaks and Derby races, attracted plenty of media interest at the start of June but there’s nothing quite like Royal Ascot – it truly is the pinnacle of summer entertainment. With eight Group One races across five extraordinary days of action, the Royal Ascot meeting is always remembered as one of the great spectacles of the campaign. We took a look at five of the biggest races at the event and give our thoughts on who might come out on top…

Without a doubt, the Queen Anne Stakes is the standout race on the opening day, and it may prove prudent to look no further than Ribchester, the current ante-post market leader. The BBC stated just how sublime he was when winning the Lockinge Stakes under an excellent ride from William Buick last month and he will take some stopping. However, Lightning Spear, second to Richard Fahey’s mount at Newbury, may come close. Some fabulous horses have won this race over the years and we could see a Frankel-like performance from Ribchester if Buick gets a clean trip around.

With a prize fund of £750,000 up for grabs, this is one of the more lucrative races at the meeting. Highland Reel, a convincing winner of the Oaks at Epsom, could run in this race and he will be there or thereabouts if he does. Plenty of tipsters, including some of those on this list, will be backing the O’Brien-trained star once again but if truth be told, this is a pretty open affair. So Mi Dar should be prominent but siding with Sir Michael Stoute’s Ulysses may be a wise decision. He has finished inside the top two in each of his last three runs in Group One races and he may just be the one to beat come June 21st. 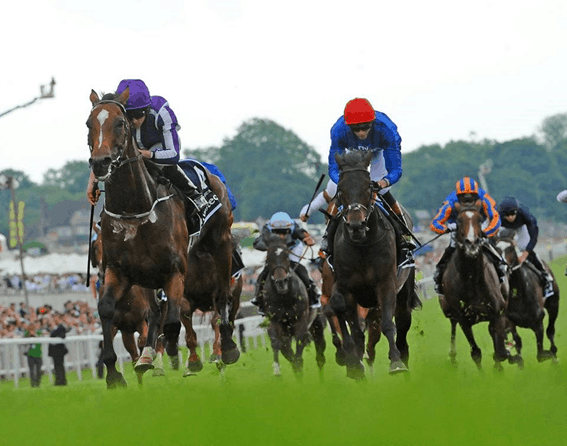 On Thursday, the Ascot Gold Cup dominates talk in the betting ring and some of the world’s fastest, staying flat horses on the planet will compete in this titanic battle. The well-fancied Order of St George, a solid winner of this race last year in the opinion of The Irish Times, leads the ante-post market but will he manage to eclipse the record-breaking time of Sadeem from 1988? On that day, the winner completed the course in an astonishing 4 minutes and 15 seconds according to the below infographic from sports betting company Betway, and plenty of punters will fancy the Aidan O’Brien-trained thoroughbred to go close, especially if the ground is good. With Ryan Moore, arguably the best flat racing jockey in the business, onboard, this is definitely Order of St George’s race to lose… 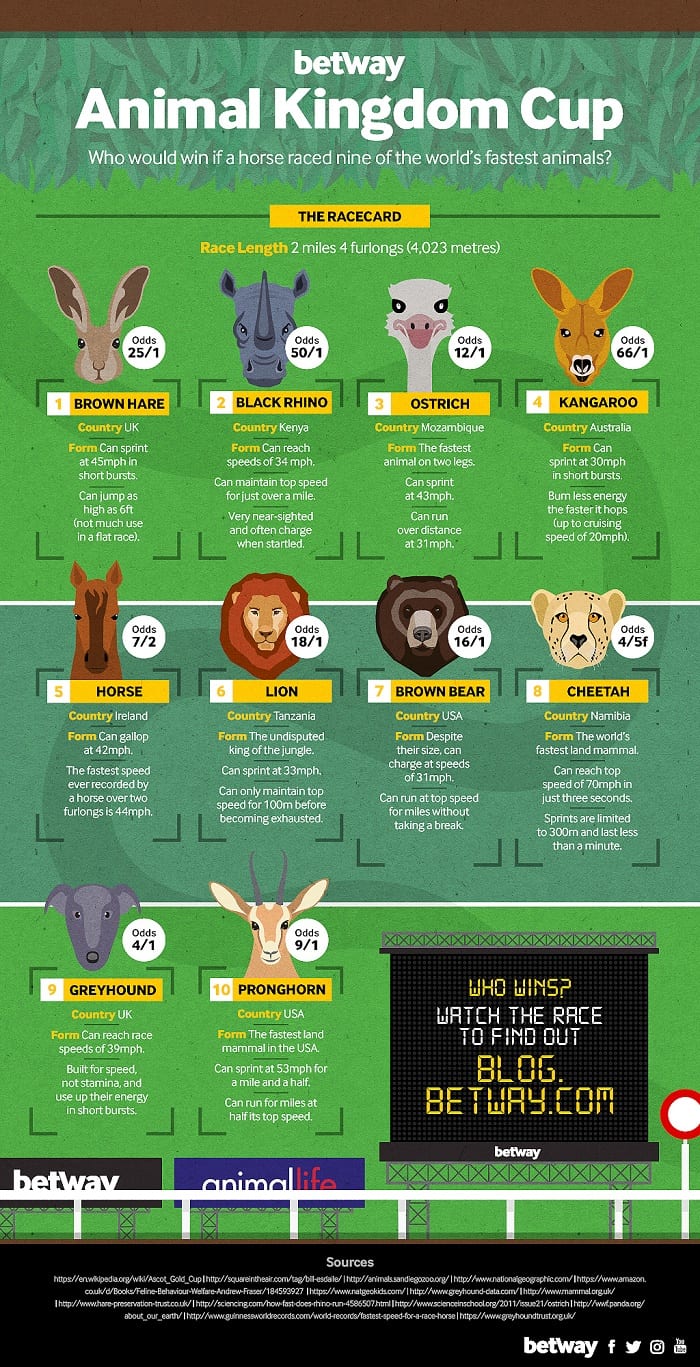 This could be the race of this year’s Royal Ascot meeting. There are plenty of quality horses with leading claims in this race but three stand out from the crowd. As mentioned in The Sun, Caravaggio is the most talented horse in the race and must be respected in the betting market prior to the meeting. Last year, he romped home to win the Coventry Stakes but he is better than a Group Two event. With Ryan Moore on board, he will be the one to beat. However, both Blue Point and Harry Angel have potential and this isn’t a foregone conclusion by any means. You do not want to miss this one. 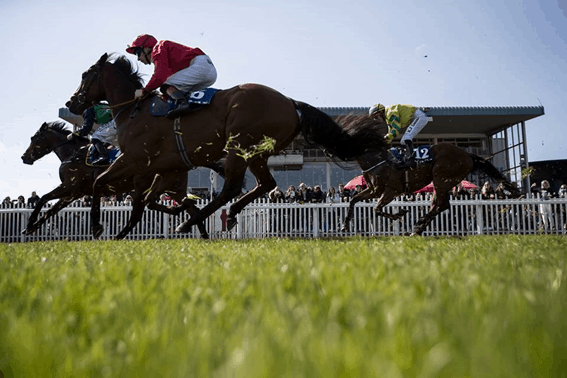 As of June 6th, Limato is at the head of the betting and rightly so. The Henry Candy-trained five-year-old is up there with the best sprinters in the business and plenty of punters will be expecting big things ahead of what could be a memorable summer for connections. Ascot is first up on the list but with a number of Group One races to come elsewhere, this meeting may not be top on the priority list and it may be worth looking elsewhere in the market. The Tin Man may challenge for favouritism come race day and Tom Queally, formerly jockey of the legendary Frankel, will be preparing himself for this opportunity to regain his place in the winner’s enclosure at the end of the week.

Get Your Royal Ascot Tips Here!