Glorious Goodwood is the next big flat meeting in the UK to look forward to, with three Group races taking place across five days of action in the Sussex countryside. All of the big races at the meeting have been priced up for some time now, so hopefully, we can spot some value ahead of the action. 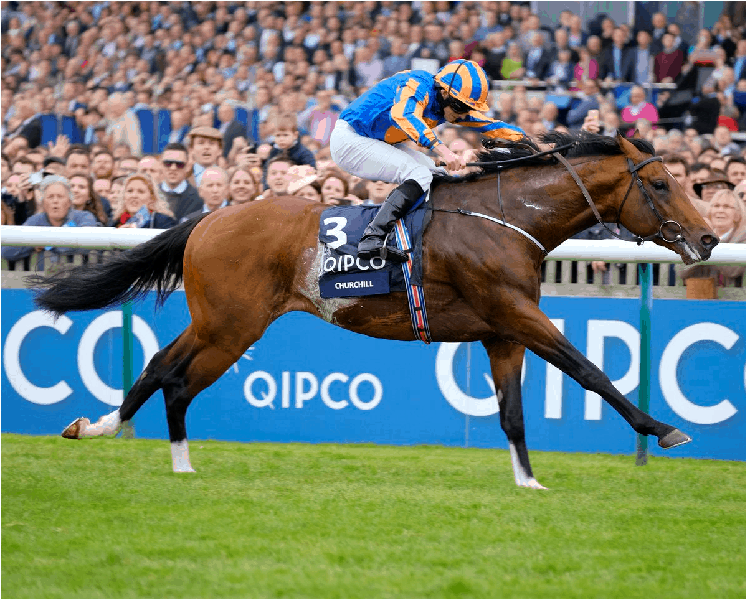 The best milers in the UK and Ireland return in the Sussex Stakes for the latest instalment of this fascinating division this season. ​Ribchester has had things his own way so far, with victories coming in the Lockinge Stakes at Newbury and the Queen Anne Stakes at Royal Ascot. Things are going to get a lot tougher for the Richard Fahey-trained horse, as the three-year-old crop are expected to take on their older generation at Glorious Goodwood and this year’s milers look very strong.

Churchill and Barney Roy finished first and second respectively in the 2000 Guineas at Newmarket, while at Royal Ascot, Barney Roy gained revenge in the St James’s Palace Stakes. Both of those horses have entries in the Sussex Stakes and have strong claims. ​Ribchester is rated at 8/11 to notch up his third straight Group One; however, the best value in the horse racing betting looks to be with Churchill at 7/2. The Classic winner clearly was not right at Ascot, and that run should, therefore, be discounted. O’Brien and Ryan Moore think a lot of this colt and he could go on to be a very special miler. 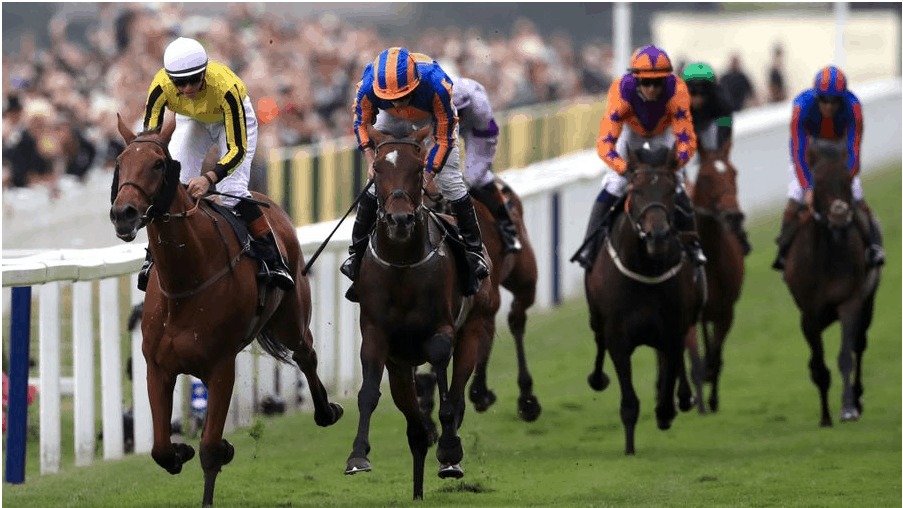 Arguably the race of Royal Ascot in 2017 was the Gold Cup, where Big Orange and Order of St George battled it out in the closing stages of the 2m4f contest. Ultimately, the former just edged his rival by a short-head. The long-distance stayers are set to meet again at Goodwood and, unsurprisingly, there is very little between the pair in the betting.

The bookmakers just favour Big Orange to repeat his Ascot success; however, we like the chances of Order of St George. Ryan Moore gave his horse a little bit too much to do in the Gold Cup and he won’t make that mistake again. Expect the O’Brien’s horse to be much closer to the pace which will mean Big Orange won’t have the benefit of a soft lead. Order of St George remains the leading player in this division and at 13/8, he is a generous price in what looks to be a match bet at Goodwood between the top two in the market.

Home of the Brave goes into the Group Two Lennox Stakes in fantastic form, as he has won his last two starts, including the Group Three Criterion Stakes at Newmarket. Hugo Palmer’s five-year-old was running in Group One company last year and even travelled to the United States for the Breeders’ Cup Turf over 6f at Santa Anita.

That trip in the US proved too short for the Godolphin-owned horse and since he returned to 7f he has been at his best. Home of the Brave can continue his excellent form at Goodwood where he is 7/2 to prevail in this Group Two race.

Churchill to win the Sussex Stakes @ 7/2

Home of the Brave to win the Lennox Stakes @ 7/2

Get Your Free Goodwood Tips Here!