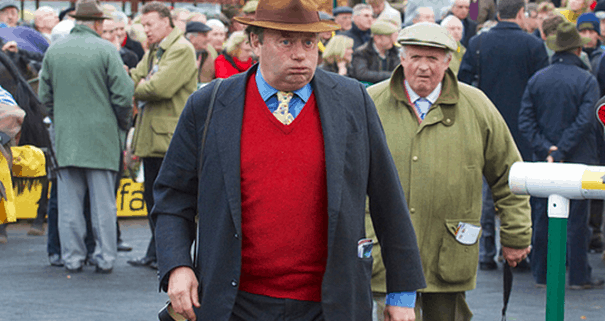 After landing a couple of top-class handicaps over hurdles in 2016-17, even bigger things were expected of the seven-year-old Kalanisi gelding out of an Old Vic mare when he went chasing.

Although Brain Power could not have been more impressive on his debut over fences at Kempton last season, nothing has gone right for him in that sphere since.

He failed to complete in the Henry VIII Novices’ Chase at Sandown and then again when stepping into open company for the Clarence House at Ascot in January.

Brain Power was then ridden to pick up the pieces in the Arkle Challenge Trophy at last year’s Cheltenham Festival after Petit Mouchoir and Saint Calvados set a breakneck gallop they just couldn’t maintain up front.

He passed those exhausted rivals one by one, nabbing the runner-up prize behind hot betting favourite Footpad, but posed absolutely no threat whatsoever to the impressive winner.

Another fall at Aintree ended a disappointing campaign for Brain Power and his seasonal comeback in the Shloer Chase back at Cheltenham in November saw him finish a well-beaten fourth.

At that point, owner Michael Buckley reportedly told Henderson to take his horse back over hurdles and that proved to be an inspired decision.

Brain Power found the winning groove again in the International Hurdle – a key trial for the Champion Hurdle – when coming with a strong run to lead turning for home and running clear up the Cheltenham hill.

Many have been quick to dismiss this form, highlighting it was a poor renewal of the race and that there is a lack of top two-mile hurdlers around in National Hunt horse racing at the moment.

He has beaten an improving young hurdler who – like Brain Power himself just a couple of years ago – has caught the eye in top-class handicap hurdle races.

Henderson can also call on dual Champion Hurdle winner Buveur D’Air, who is a short-price red-hot favourite with oddsmakers to make it three consecutive wins and emulate legendary past stable star See You Then. 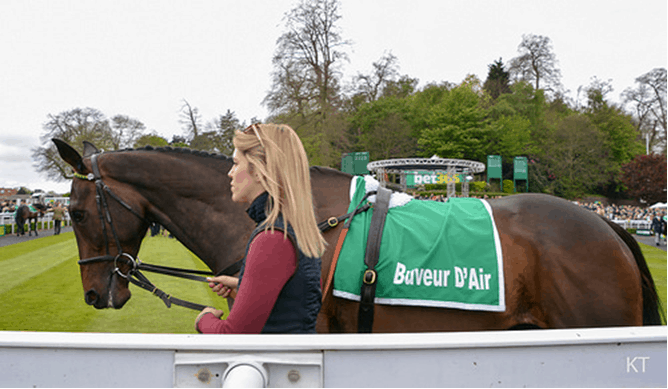 With his regular second string for the race My Tent Or Yours recently retired alongside Nigel Twiston-Davies trained contemporary The New One, Brain Power is now a legitimate hand Henderson could play come the Cheltenham Festival.

Summerville Boy, the gutsy winner of the 2018 Supreme Novices’ Hurdle, has been out of sorts in two runs this season – including when last of the seven to finish in the International behind Brain Power.

The leading Irish contender for the Champion Hurdle is now unbeaten mare Laurina for Willie Mullins, with Samcro getting easily outclassed by Buveur D’Air in the Fighting Fifth at Newcastle.

For all the naysayers who argue Brain Power is better suited by a flat racetrack and running clockwise, there really is a lack of opposition to the favourite.

Value bets lie in the each-way or win or place futures market, then, and for all he needs to reproduce the International form to demonstrate it wasn’t just a good piece of race placement by connections, Brain Power fits the bill simply because other rivals have as much or more to prove.

Members’ Choice Awards – Best Matched Betting Service 2018
We use cookies to ensure that we give you the best experience on our website. By continuing we assume you accept the use of cookies. AcceptPrivacy Policy
Scroll to top