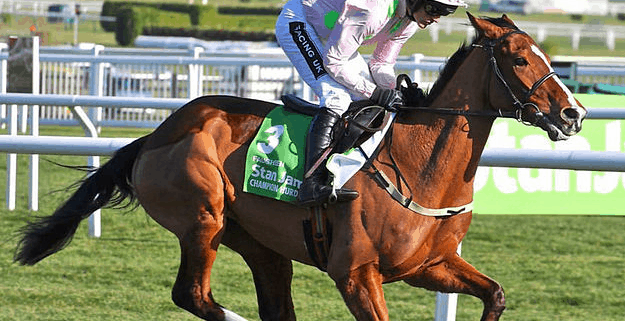 Faugheen will try to do what only one 11-year-old has since the mid-1920s – win the Stayers’ Hurdle at the Cheltenham Festival.

This popular Irish raider has enjoyed a glittering if somewhat injury-hit career landing nine Grade 1 races for trainer Willie Mullins and owners Rich and Susannah Ricci. Faugheen has always got the three-mile trip of the Stayers’ Hurdle after winning his maiden point-to-point as a four-year-old.

An impressive bumper win and novice campaign under Rules followed. After starting at staying trips, Faugheen dropped down in distance to two miles for the first of his three Punchestown Festival victories.

He became known as The Machine, as reported on www.theguardian.com, when landing the Champion Hurdle in 2015, but after taking the Irish equivalent at Leopardstown the following year spent a lengthy spell on the sidelines. Faugheen has won two of seven starts since his injury, but by far his most impressive performance of his later career came in the Champion Stayers last April.

Penhill belied his own long racecourse absence to win the Cheltenham race 12 months ago, but Faugheen was smartly away at Punchestown to make all and beat his younger stable companion by 13 lengths. As that other Mullins mount is now an injury absentee, the veteran is their Stayers’ Hurdle first string. 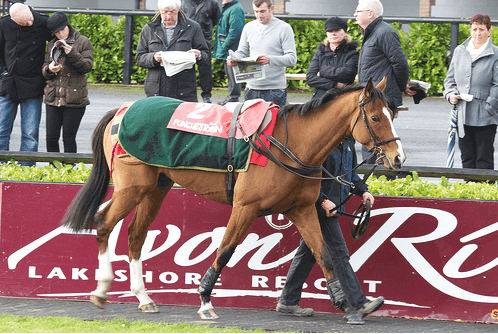 Faugheen hasn’t won since Punchestown – finishing second to Sharjah in the Morgiana Hurdle when back down over two miles, then falling at the penultimate flight when trailing Apple’s Jade by two lengths at Christmas. The Stayers’ Hurdle has cut-up in the meantime, with reigning champion Penhill one of a few big names to miss the race.

Absences for Samcro and Apple’s Jade, who goes down the Champion Hurdle route, have left Faugheen as second-favourite to Paisley Park in the Cheltenham Festival betting at https://www.paddypower.com/horse-racing/cheltenham-festival. He’s into 7/2 for the Stayers’ Hurdle, but that price is as much a reflection of the sudden dearth in quality in the race which gives him every chance.

With the exception of Supasundae, who has proved a versatile and consistent Grade 1 performer at a variety of distances, most other hopefuls have question marks hanging over them. Bar Paisley Park, Faugheen and Jessica Harrington’s horse who could also run in the Champion Hurdle, there are big prices available on the rest of the possible field.

Paisley Park is a horse on a serious upward curve as his www.racingpost.com profile shows and entitled in the circumstances to be a warm favourite. Faugheen, who is four years older than Emma Lavelle’s stable star, comes with sentiment attached. He’s been a public horse in the spotlight for a long time and this might be the best opportunity for one last hurrah that he’ll get.

A weak renewal of the Stayers’ Hurdle may be a loss to racing and the Cheltenham Festival, but a major gain for Faugheen. The way is clear from him to be involved in the finish, because there aren’t that many horses on paper who look capable of winning it. If he can go to the well one last time, then The Machine might just be back in the winners’ enclosure.