The bookies have priced up the French Open and it’s quite astonishing to see Rafael Nadal priced up as the second favourite, being as high as 9/2 with Paddy Power.

The Spaniard has won an incredible 9 French Open titles, an all time record and one which will perhaps never be beaten.

Nadal’s only ever loss at the tournament since he first played it way back in 2005 came to Robin Soderling at the 2009 event. His record on the clay at Roland Garros is an almost unfathomable 66-1.

The draw has not been kind to the undisputed “King of Clay” this year however, with Rafa due to meet world number one Novak Djokovic in the quarter finals, followed by a potential semi-final with Andy Murray, who he recently lost to in the final of Madrid in straight sets.

The Spaniard has also been on poor form this year, yet to win on clay for the first time in his career. 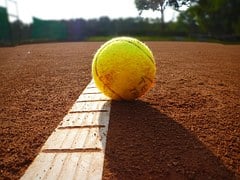 The bookies have priced Djokovic as the odds-on favourite at a best priced 10/11, also with Paddy Power.

The Serbian has looked imperious this season but is yet to win at Roland Garros and may well have to beat the other three members of the “big four” – Nadal, Murray and Federer – if he is take the title.

I strongly suspect Djokovic will trade higher at some stage of the tournament and am not
particularly keen to back him now at odds-on.

A much better selection would seem to be Roger Federer, who has a very kind draw having avoided the other members of the “big four” in his half of the draw.

Before last week’s Rome final, Barry Cowan was absolutely incredulous on Sky Sports that Federer was priced up at 20/1 for the title, at higher odds even than Kei Nishikori, a man without a single grand slam title to his name.

I had an interest there and would not put people off backing the Swiss maestro at 12/1. 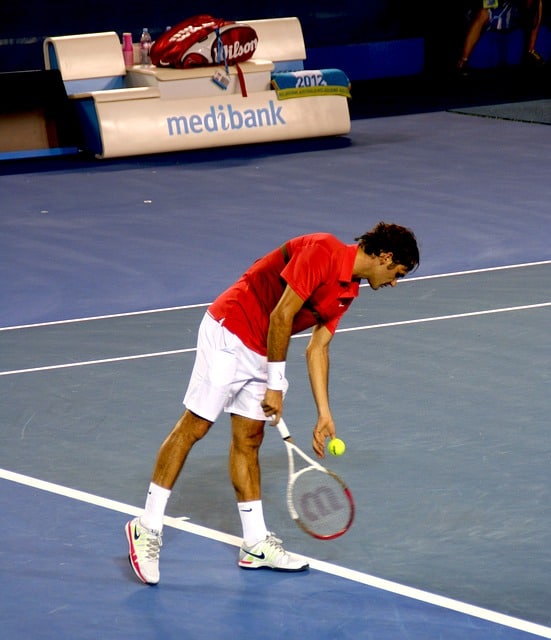 Federer is remarkably consistent in grand slams and if he makes it to the latter stages, his price will be a fraction of its current level, presenting a great trading opportunity.

If he makes it to the final to face one of the other big four, he will probably be around the 2/1 to 3/1 mark, although if he is against Murray expect the odds to be closer to evens.

Whatever happens this week, one thing is for sure – this is the most open looking French Open since Nadal first set foot on the clay of Roland Garros ten years ago.

Serena Williams starts as the 11/4 favourite for the women’s tournament at Roland Garros.

Whilst you cannot question the American’s incredible 19 grand slam wins, she has only won the French Open once since 2002. She seems to struggle on the slow surface in the French capital, having suffered an early round defeat in her last visit.

Much more at home on the faster surfaces of Wimbledon and the US Open, it does not appear great value backing Serena at 11/4.

However, the second favourite in the tournament is Maria Sharapova and the Russian seems to 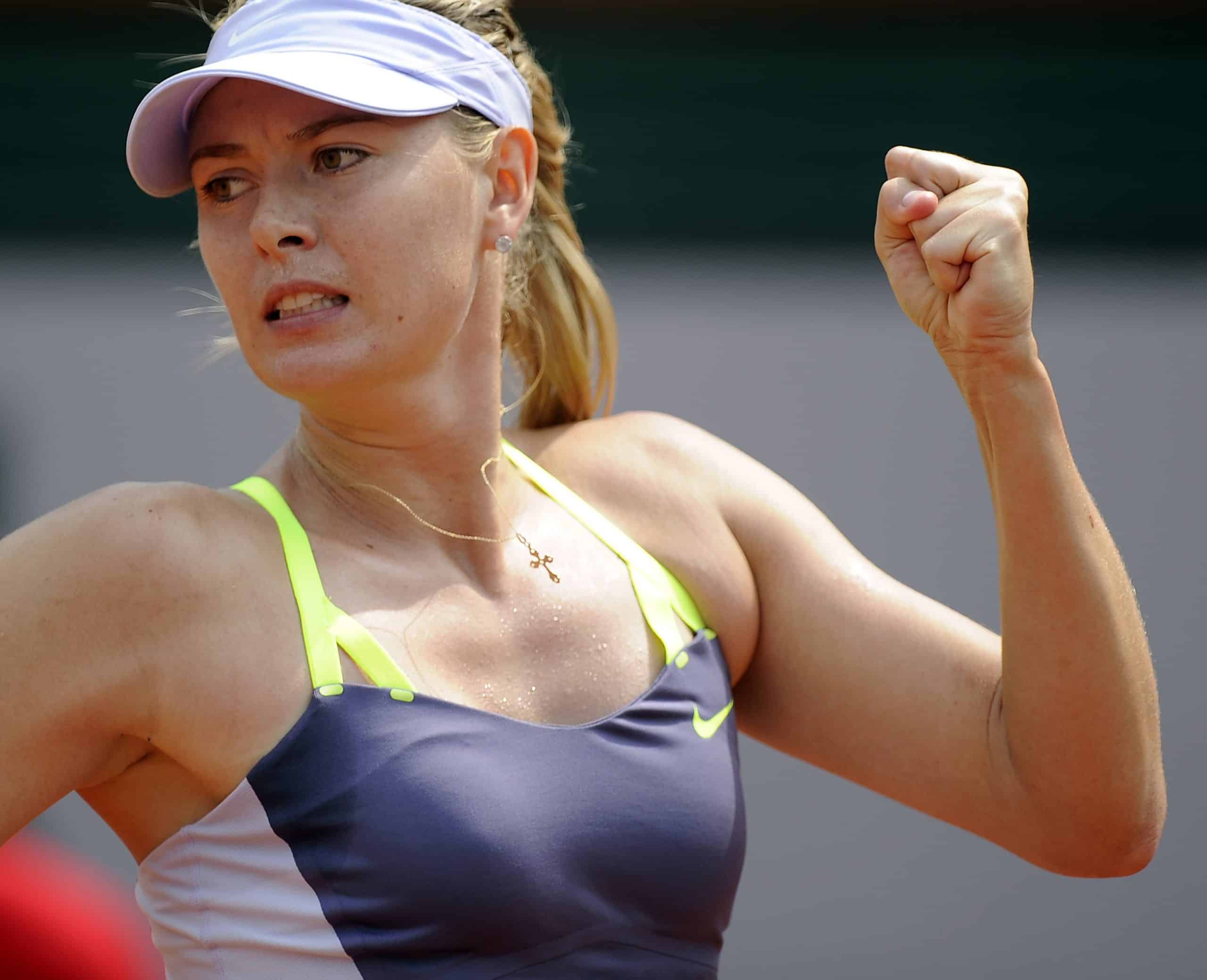 enjoy a greater affinity with the clay court surface than her rival at the top of the market. She has been to three finals in a row, winning the title in 2012 and 2014.

At a general 9/2 price, Sharapova seems to represent good value. At half the odds to make the final, an each-way bet would seem a sensible selection here.

A Feast of Betting