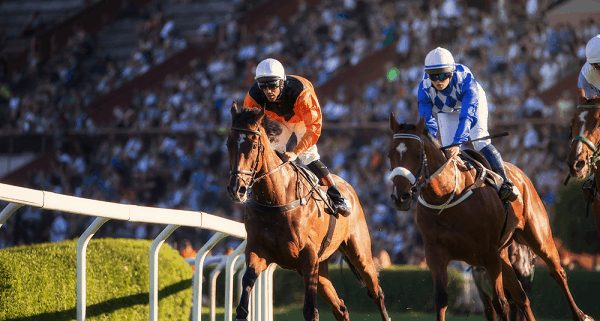 In September 2005 Maria Santonix began to publish her lay selections on a popular racing forum. She kept the thread going for over 300 days, and in that time she had turned her initial payroll of £3,000 into a little over £100,600.

That was quite a result, and it didn’t go unnoticed; in fact, it collected a great deal of attention. Naturally it also received a fair amount of dissent; after all, there is no shortage of sceptics. How did Maria choose which bets to lay? What was her system? Indeed, did she have a system?

What came to light only later was that Maria’s father was connected with several bookmakers, and through her contacts, she was able to obtain privileged information that helped with her selections. No doubt this contributed considerably to her winnings.

While most of us do not have access to the kind of data Maria had, we can still profit from her laying system. But we must state that her selections were, in fact, remarkable. Of her 4,131 selections over 303 days she achieved 3,547 wins; in other words, a strike rate of almost 86%. While Maria’s system does not in any way help us with our selections, it does provide a mathematical plan that will help us maximise our winnings.

Here it is as she stated it.  It is straightforward; there are just four rules which determine the amounts to lay depending on the odds.

So how does that work out in practice?

In a nutshell, the system says that you lay larger amounts when the odds are low and that the actual amounts you lay change depending on the amount of money in your bank. When your bank balance is high, you increase the size of your bet. 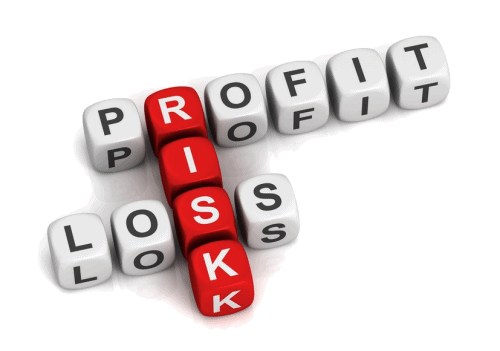 Maria laying system merely is about minimising risk and maximising profit. While intuitively it appears to be a very sensible approach, it does not seem to be based on deep-lying mathematical principles. It is an empirical approach that certainly worked for Maria, but only because she also got such a good strike rate.

Some of her critics claim that she also achieved much better odds than that most people would be able to get. Some people posted that after she had published her selections, they were unable to get similarly attractive matching bets. But the reasons for that could be just that after Maria had posted her choices, the game changed.

Are there similar systems around?

Based on Maria’s approach it is easy to create similar systems by playing with the numbers. As we have indicated, Maria’s approach is empirical, and there is nothing magic about the specific price ranges or the percentage of your bank to wager. You might even choose to lower the percentages of your bank to lay in line with a growing balance. This will reduce the risk of losing large bets, but if you can maintain strike rates of around 80%, it will also take you longer to build your balance.

The Maria Laying System is a reasonable approach to lay betting that is apparently effective at managing risk and maximising profit. At the very least it will curb potential flights of fancy by imposing strict discipline on your betting strategy.

On the other hand, it is no panacea. If you make poor selections, no plan will compensate. If Maria could have told us exactly how she achieved a strike rate of 85% and provided us with access to the data that led to her choices, we would all be better off no matter what system we applied to that data.

The scariest part of the system is how bet sizes can potentially increase exponentially as your bank improves. We would suggest putting some brake or throttling back on that a little. Also don’t forget that the most crucial aspect it to make your sections with care; unlike Maria, you probably don’t have access to privileged information, but by following form and taking notice of the best tipsters we can all learn how to pick high-value potential winners.

You may not be able to match Maria’s amazing success, but you could follow a top tipster like this one who made over £3,000 to £10 stakes in its first 18 months of tipping.

Laying the Correct Score at HT – A Guide

Hedging Your Bets – How to Do It Like a Pro