Ruby Walsh has been classified as one of the best jockeys in the world and he has been the recipient of a number of awards and achievements. He has been the Irish National Hunt champion jockey on 10 occasions and he was named the leading jockey at the Horse Racing Ireland National Hunt awards for 5 consecutive years. Above all he has managed to achieve the award for International Jockey of the Year three times.

But where did this young jockey start and what is his driving force? What is it that makes him such a sought after racer and rider of horses? It is clear that Walsh comes from a long line of respectful animal lovers and passionate horse riders. 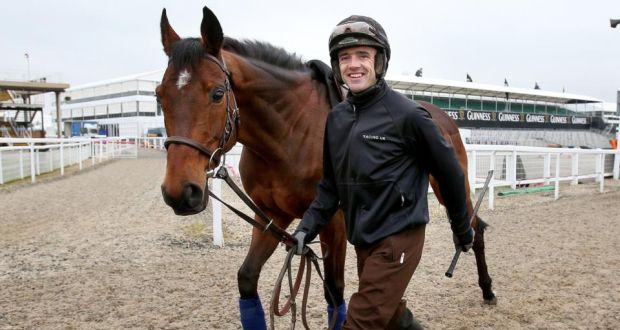 Ruby Walsh was born on May 14, 1979 to former Irish champion amateur jockey, Ted Walsh, and his wife Helen. This was the perfect platform for Walsh to be exposed to horse racing, the ins and outs of the jockey industry, and cultivate a love for the majestic animals he rides on time and time again.

From a very young age, Walsh has shown interest in competitive horse racing and he showed great potential in this field. At 19 he already won the Irish amateur title twice – in 1996/7 and 1997/8. After this he was propelled into a professional career track where he gained a lot of exposure as each race commenced.

In the 2004/5 season, Walsh went on to dominate 3 of the 4 nationals. As the years passed, however, he came back for the fourth one he missed out on and won it with pure skill. In 2015 he became the only jockey who was still currently riding to win all 4 nationals  in his entire lifetime. Since his initial race, he rode on over 2000 winners and in 2007 he won the British Horseracing Board Jockeys’ Order of Merit Award. 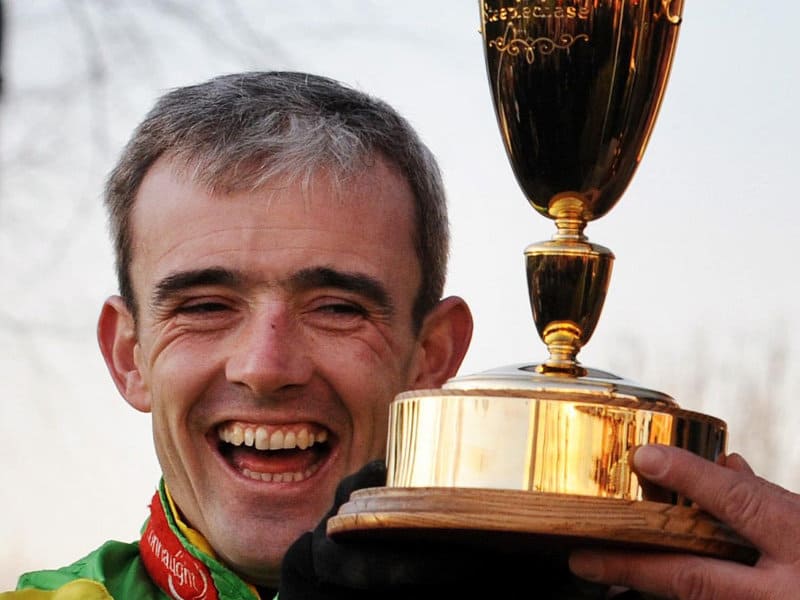 In January of 2007 he reached the fastest ever century of winners in Irish jump jockey history. He ended the season with a combined total of 198 winners, which is more than any other jockey in the history of horseracing. In 2009 when he competed in the Cheltenham Festival where he rode over 7 winners in 4 days setting a new record. On the second day he officially became the jockey with the most wins at the Cheltenham Festival.

However, not all was rose coloured during the course of his career. There have been many obstacles that Walsh had to get over in order to continue with his illustrious career and these were by no means easy feats. He had sustained a number of injuries over the course of his life that influenced his career negatively. But with his constant passion for riding and his determination, he was able to get back on the saddle in no time flat.

His worst injury was in 1999 at Pardubice in the Czech Republic. He was here visiting a course in 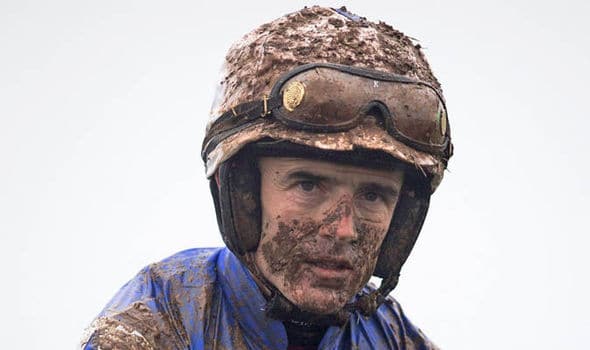 order to complete The Great Pardubice Steeplechase and during this visit he broke his leg. This leg continued to be a stroke of bad luck for him as he broke it again later in his career. This set him back in a recovery period of 5 months, but he recovered in time to win his very first Grand National on his partner, Papillon.

Walsh has also fractured his wrist twice and he dislocated his hip while fracturing the other. He also fractured his elbow, dislocated both of his shoulders, and suffered cracked and badly bruised vertebrae. He also had to have emergency spleen operation after he fell at the Paddy Power meeting at Cheltenham in November of 2008. Even though this would have set back any other jockey or athlete, Walsh returned to the saddle a mere 27 days after the operation commenced.

In 2010, during the run up to the Grand National, he broke his left arm after a nasty fall. His horse fell and he toppled over with it. Both of them were fine for the moment until a horse behind them trampled over his arm mid-run. He broke his arm in two places. In the same race in the year 2012 he suffered another injury after falling of a horse, which prevented him to compete in the Grand National 2012.

At the Cheltenham Festival of 2014, Walsh sustained another injury where he fractured his humerus. In 2015 he participated in the Gran Premio Merano in Italy where he rode on the horse called Perfect Gentleman. During this race the horse fell over and died in front of a crowd of 10 000 people. The horse had died of a neck fracture, but Walsh walked away unharmed and unscathed.

Taking a Step Back

Ruby Walsh has taken riding down a notch to spend more time with his family. He has 3 daughters 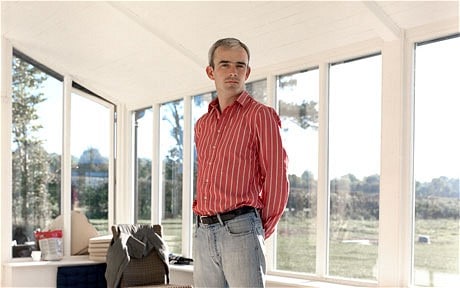 with his wife Gillian called Isabelle, Elsa, and Gemma. His sister, Katie, is also one of the more renowned female jockeys, and his brother, Ted Walsh Junior, is married to top female jockey, Nina Carberry. Ruby Walsh has appeared on a number of TV productions during his injuries and even appeared on a few segments on Channel 4’s racing programme, The Morning Line.

He is currently the Cheltenham Festival’s most successful rider with 45 wins and by winning the leading rider’s award nine times within the past 12 years. Up until this date, Walsh has been Irish jump jockey 10 times. His dominance in English and Irish races has led him to live in Calverstown, County Kildare with his wife, Gillian. Here he frequents his two Irish stables on both sides of the coast line. Walsh still takes the occasional ride for his father as well as a range of other impressable trainers.