When it comes to horse racing and the world of jockeys there is one name that definitely stands out from the rest. This one person is up there with the greats and slowly aiming above and beyond what we know as traditional horse racing. He has achieved so much and more in his short lifespan, not to mention his even shorter horse racing career. A commendable name in English and international horse racing can definitely, and without a doubt, be linked to A.P. McCoy.

Sir Anthony Peter McCoy, also known as Tony McCoy or A.P. McCoy is one of the most decorated racers in modern horse racing events. He has ridden an astounding number of record breaking winners – a staggering 4,358! He was named Champion Jockey for 20 consecutive years in a row, and he has earned the title of ‘professional’ every single year.

McCoy was born in Northern Ireland on March 7, 1974 and he had already shown an interest in horse riding from a very young age. At age 17, he rode his very first winner in the flat race at the Thurles race course in Ireland. The horse he rode on was trained and maintained by the one and only Jim Bolger, which made McCoy an immediate jockey to look out for during this race. This opened up amazing opportunities for him and he started working with Bolger as a stable apprentice.

In 1994, only 2 years after his initial win, McCoy decided that it would be best for him to become a jump jockey. This decision led him to the other part of the isles and he started riding in England. It was during this year where he rode another winner in the Exeter race with the help of Gordon Edwards. After this win he acted as a conditional jockey for Toby Balding, another successful trainer he got to brush shoulders with. This helped him win the Conditional Jump Jockey’s title in 1995 and in the following season he became jump jockey for the very first time. 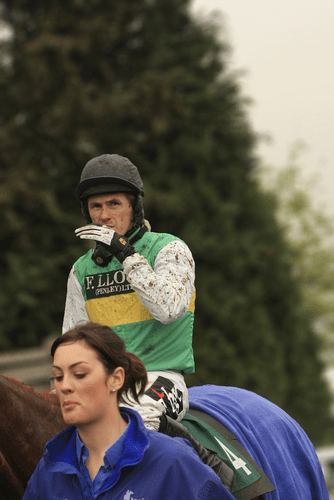 These first two wins propelled McCoy onto the jump jockey scene and exposed him to even more popular figures in the world of horse racing. In 1997 he teamed up with all-star trainer, Martin Pipe as well as the then upcoming Paul Nicholls. This partnership proved to be yet another amazing decision and he could achieve his full potential easier.

By the end of the 90s, McCoy had achieved so much already: he set a new record for National Hunt racing, he equaled the record of 5 winners at the Cheltenham Festival in 1998, and he became the fastest jockey to ever reach the 100 winner mark, including the longstanding record or Sir Gordon Richards who set his in 1947. In 2002 he beat his own record of winners by accumulating the total to a whopping 269 in April of that year, and an even higher amount of 289 in August of the same year. As if this is not amazing enough he went on to improve that number and in 2006 his record number of winners was over 2000. In February of 2009 he aced that score by riding is 3000th winner at the Tyser & Co Beginner’s Chase in Plumpton. Despite all the titles and trophies he has won, he holds these achievements to be his best ever.

McCoy has won some of the biggest races on the seasonal horse racing calendar including the Cheltenham Gold Cup, the Champion Hurdle, the Queen Mother Championship Chase, as well as the King George VI Chase, but there is one that eluded him: the Grand National. By 2001 the highest place he had achieved at the Grand National was third place, and he kept this up until 2010. On his 15th attempt in 2010 he managed to win the Grand National on a Jonjo O’Neill-trained horse called Don’t Push It.

But this achievement did not stop McCoy. Where other jockeys might give up the race at this 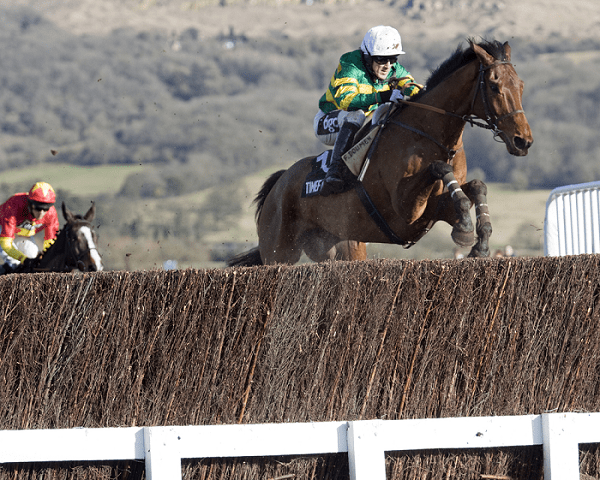 milestone, McCoy felt that he had not ridden the places where he has yet to ride. He continued winning numerous races but it was in a 2013 race where he secured his 4000th win in his career. This was not without difficulty. He fought long and hard at the Wetherby’s Novices Hurdle in Towcester and he beat his opponent, Jamie Moore, by a fraction of a hairline.

The same year marked an important milestone for him in terms of his seasonal records. At the Fighting Fifth Hurdle in Newcastle he reached the 150 winners landmark for the 18th time in a season. Out of all the 20 season he had ridden in Britain, he only missed out on 2 where he did not reach this milestone. At the end of this season he was crowned the Champion Jockey for the 19th consecutive time which allowed his records to be extended even further.

This still didn’t mean that his career had come to a standstill. In 2014 he recorded his first ever half century of winners in one season. He had ridden 50 winners in a total of just 44 days. In the same year he surpassed the record of winners set by his long time mentor, Martin Pipe – a staggering number of over 4,100. 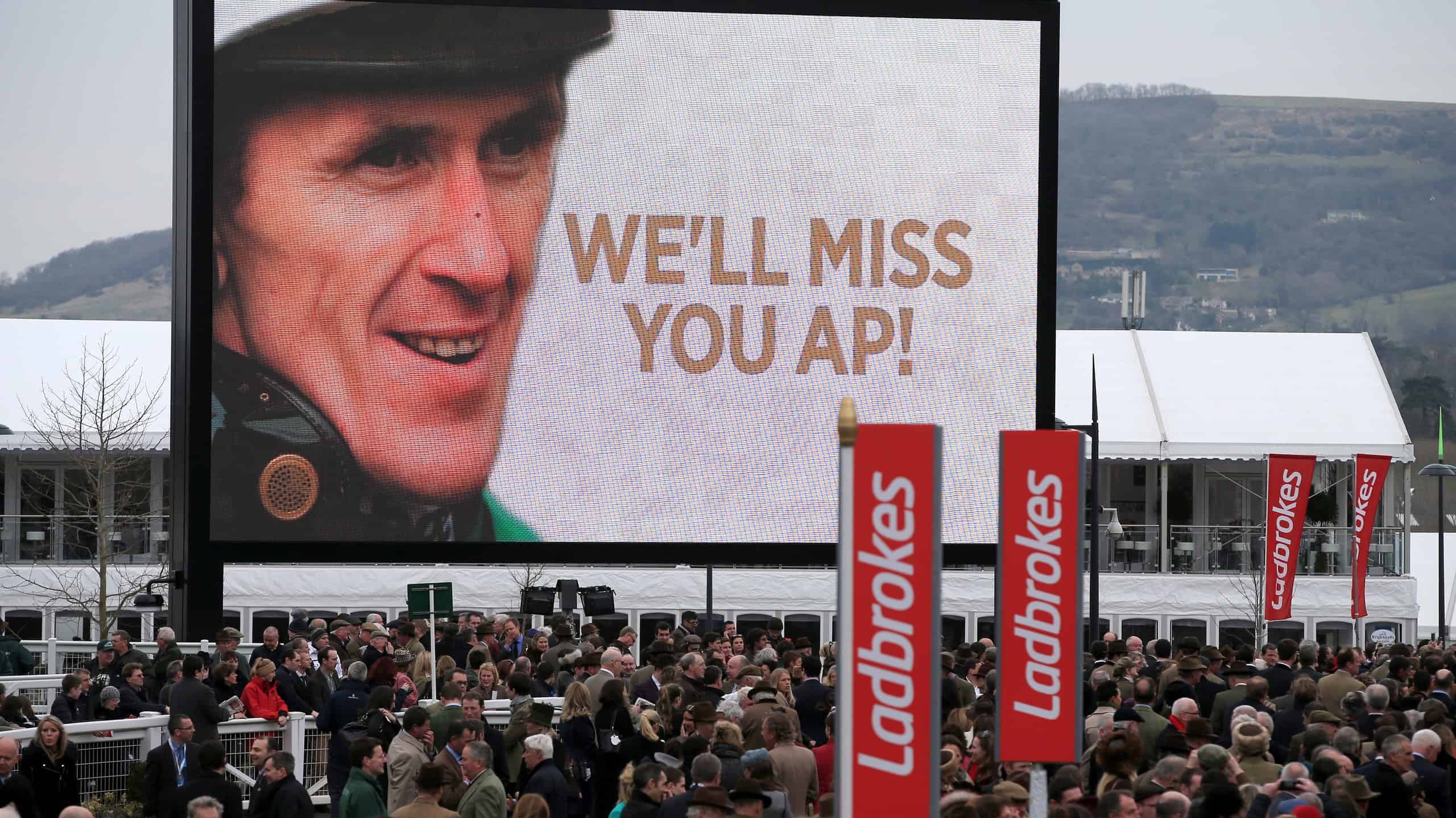 At the end of the 2014/2015 season he recorded his first ever century win in the National Hunt, having ridden 100 winners. He also announced his retirement at the end of this season and his final racecourse appearance was at the Bet365 Gold Cup meeting in Sandown in April of 2015.

McCoy was also named BBC Sports Personality of the year in 2010 and RTE Irish Sports Personality of the Year in 2013. He has written numerous autobiographies of his life and his achievements after his retirement as well as a novel which had been published in 2013. He currently resides with his wife, Chanelle and his two children in Britain where he enjoys watching football and supporting his favourite team: Arsenal.

Check out our lowdown on the best free horse racing tips here.

What is arbitrage betting?