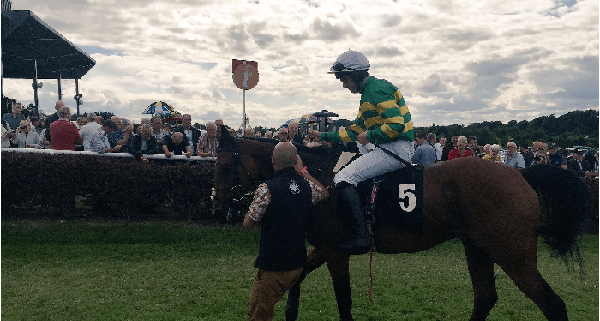 The battle for the Galway Hurdle promises to be a close encounter with a number of quality horses poised to appear in the race.

However, one of JP McManus’ horses could prove to a surprise package for the race, although he and his trainer Joseph O’Brien will have to ensure they produce a stronger performance than their last experience at the course.

Tigris River is considered one of the leading contenders for the crown and among Oddschecker’s top tips to emerge victorious at the meet next week due to his impressive form in 2017, winning his last two races with relative ease.

The Bay Gelding has been a consistent performer throughout his career in both jumps and the flat, although his performance in the former has been slightly better, which should put him good stead for the hurdles.

He competed in the race last season and finished well off the pace of eventual winner Clondaw Warrior, placing all the way down in fifth.

O’Brien’s charge was considered one of the leading contenders for that race but he failed to generate the speed needed to close the gap towards the end of the contest.

His next outing proved to be even worse as Tigris River failed to find a rhythm at Killarney in the Redweld Stables Handicap Hurdle. The Bay Gelding did improve his position late in the race with a decent finish but was still way out of contention in seventh place. 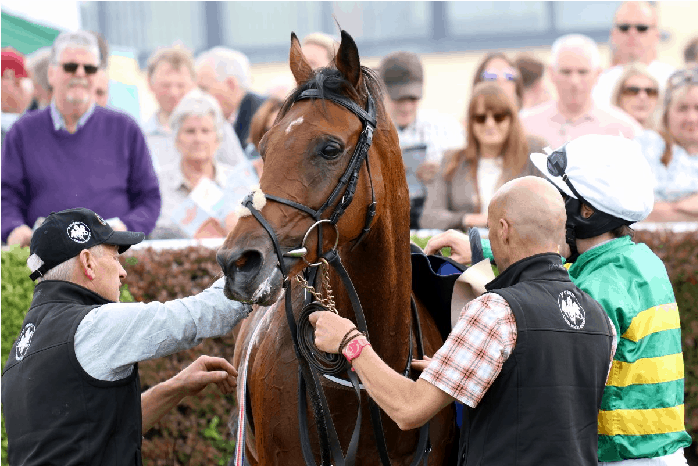 However, he bounced back with a brilliant race in June at the Junefest Handicap on the flat. The six-year-old got off to a steady start to put himself in a strong position in the middle of the pack before making his move three furlongs out and, from that point, he was able to up the ante to secure the victory.

Due to his quality display in Curragh, Tigris River was considered the favourite to win the Bellewstown Golf Course Hurdle. O’Brien’s charge did not disappoint as he produced another brilliant ride with jockey Jody McGarvey pacing the Irish horse to perfection.

Once again, the six-year-old made a solid enough start to keep pace with the early leaders. McGarvey then picked the right moment to increase the Bay Gelding’s pace and the speed down the stretch was enough to beat off his nearest challenger Noble Inn by two-and-a-half lengths.

Tigris River is in impressive form and has demons to exorcise following his below-par outing at Galway last term. It will require a near-perfect outing but, if he continues to perform as he has done in 2017, then he will have an excellent chance to avenge his defeat of last year.

The Best Horse Racing Tips –  What You Need to Know

Get Matched Bets for just £1!
Scroll to top