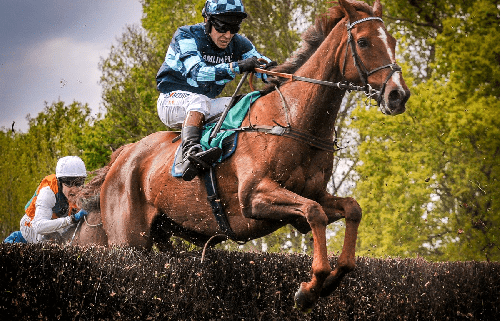 Rock the Kasbah will be aiming to capitalise on his good form when he competes at the Welsh Grand National at the end of the year in Chepstow. The seven-year-old rose to the occasion at the site of the meet by delivering a victory at the Handicap Chase, suggesting that he is more than capable of replicating the outing when he competes on the major stage.

The chestnut gelding has been up and down over the past two seasons, but has produced quality outings and has shown a great affinity for the Chepstow racecourse. As a result, Rock the Kasbah is backed in the latest horse racing betting odds at 12/1 to win the Welsh Grand National. However, there are plenty of competitors that will be battling for the crown.

The seven-year-old has been a strong contender at the top of the card throughout his career, and has few blemishes on his record. The worst outing of his career came at Cheltenham Festival in the Coral Cup in 2016 when Philip Hobbs’ charge failed to rise of the occasion. He was considered the favourite for the meet following back-to-back victories at Haydock Park and Aintree, but the Irish horse endured an awful outing, placing down in 22nd out of 26 competitors. Rock the Kasbah followed that with another poor display at Aintree, finishing in 11th place well out of contention.

Since then the chestnut gelding has been a model of consistency, failing to finish in the top three on just two occasions in his eight races. Chepstow has been his hunting ground for victories for Hobbs’ charge, beginning with the Novices’ Chase at the start of the 2016-17 campaign. The Irish horse won the event by two lengths, putting his poor outings at Cheltenham and Aintree behind him. 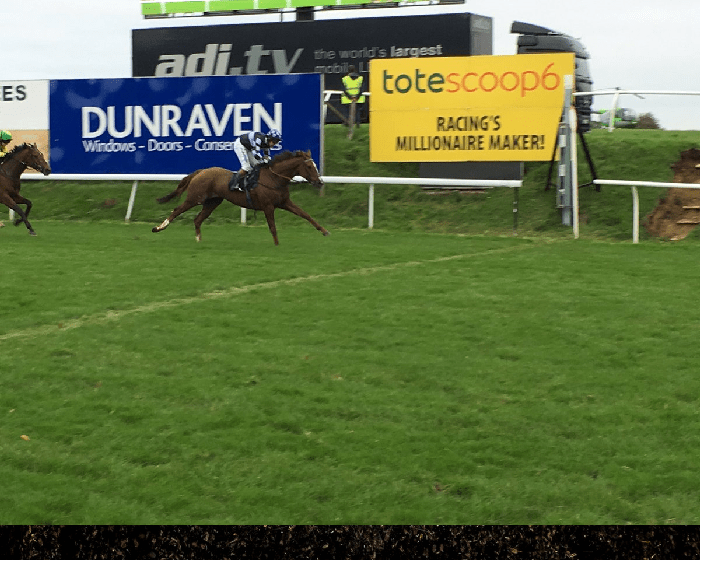 Although the seven-year-old competed fiercely in races at Cheltenham, Ascot and Sandown Park, he failed to get over the line ahead of the rest of the field. The chestnut gelding did notch a second-place finish at the Novices’ Chase at the end of 2016 at Ascot, but he was unable to overhaul Politologue down the stretch.

Chepstow provided the horse with a chance to get back to winning ways and Hobbs’ charge delivered with a fine run to win the Novices’ Chase at the racecourse to kick off 2017 on a high note. Rock The Kasbah struggled to come through the field and was forced to dig deep down the stretch to beat out Swincombe Scorchio, just edging out his rival by one length to secure the win.

The end of the 2016-17 season ended in disappointment at Gold Cup Handicap Chase at Sandown Park. The chestnut gelding kept pace with the leading group, but did not have the speed when it mattered the most as he finished sixth in a tight race, although he was only marginally behind the eventual winner Henllan Harri. There would be concern about Rock the Kasbah’s performances the big stage heading into the Welsh Grand National. However, since the race is at his hunting ground of Chepstow then Hobbs’ charge has a chance to make his name on the national scene.