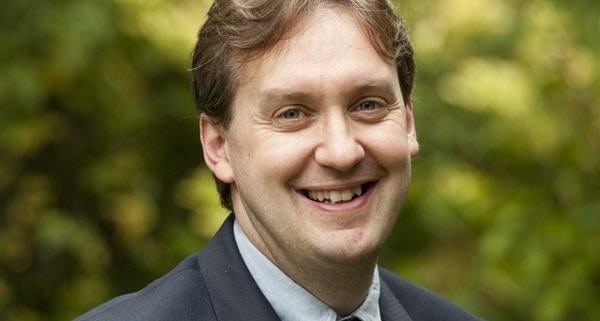 As the Racing Post’s resident Pricewise tipster, Tom Segal has gained a reputation for being one of the best informed horse racing tipsters in Britain over the last 10 years. His expertise is matched by his numerous winning streaks. Segal is probably most famous for a ten week all-win streak in 2005 with fans and punters taking millions off the bookies in the process and securing him legendary status as a tipster.

Bringing Down the Bookies

That run involved a string of long-odds winners including Courageous Duke at 8-1, Zeitgeist at 14-1, Another Bottle at 14-1, Sergeant Cecil at 20-1 and Ice Planet at 8-1. In classic tongue-in-cheek style, the Racing Post declared following that run:  “Sorry! We’re full of remorse as the world’s leading tipster makes a dent in the bookmakers’ half-year results.”

That reference in the Racing Post was regarding an announcement by William Hill that their half year profits were down 6% and that it was due to one man – Tom Segal, following his glorious winning run that year. Some bookies have even been heard to declare a hatred for him. 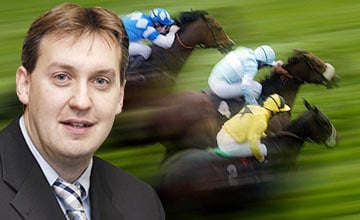 Segal presents himself as something of a nerd tipster. He works from his home in Reading and presently provides daily racing tips before the race for all major televised races in his Pricewise column in the Racing Post. The simple idea behind Segal’s mind set is to give the average person a tip at long odds that represent value at the early morning prices.

Although he is immensely popular amongst punters, there is a downside to Pricewise’s tips: they are in fact so popular that prices will crash dramatically after Segal publishes his tips. So making a profit in the long term is likely to be difficult, unless you are razor sharp in getting your bets on before the bookies slash their prices.

Segal credits luck as a part of his winning strategies and all horse racing gamblers would agree that luck does play a significant role in winning but no one can be as “lucky” as Segal. His analysis is a combination of experience, the use of all the information about any race that is available, and direct personal inspection of the animals and the track.

Segal’s love or horse racing began in his youth. His home in Esher was so close to Sandown Park that the thrill of the chase got into his blood early. He planned for a career in racing early in life and the practical side of the economics was assisted by his degree in management from Cardiff University.

Perhaps surprisingly given his sterling record, Segal proclaims himself to be a small wager person – usually just £50 to £100 per race. He doesn’t come across as someone who relishes the “thrill” of betting, but rather one who enjoys the intellectual challenge of studying form and getting one over on the bookies. For him, the idea of giving a tip that thousands of people at the track and at home will back and win money on is the ultimate satisfaction. 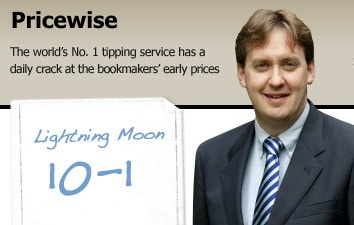 Pricewise approaches all races as a unique event. He considers all factors that may impact the potential for any horse to win a race. Past performance, a horse’s present state of health, the state of the track, the horse’s weight, the jockey’s weight, and a multitude of other factors are part of Segal’s scrupulous investigation to find winners.

In the in-depth look at the history of Pricewise and the approach of its current incumbent, The Secrets of Pricewise: The World’s Number One Tipster Revealed, Segal talks about the importance of the jockey and trainer in horse racing and how these factors are consistently overlooked by punters and the market. He says just the fact that certain trainers like John Gosden are running a horse in a particular race is a tip in itself and they are often twice the price they should be.

He also attempts to account for the unknown in his tips. Accommodations for weather, track conditions, and the history of falls on a given track in certain conditions add to the veracity of Segal’s predictions. Segal leaves as little to chance as possible. 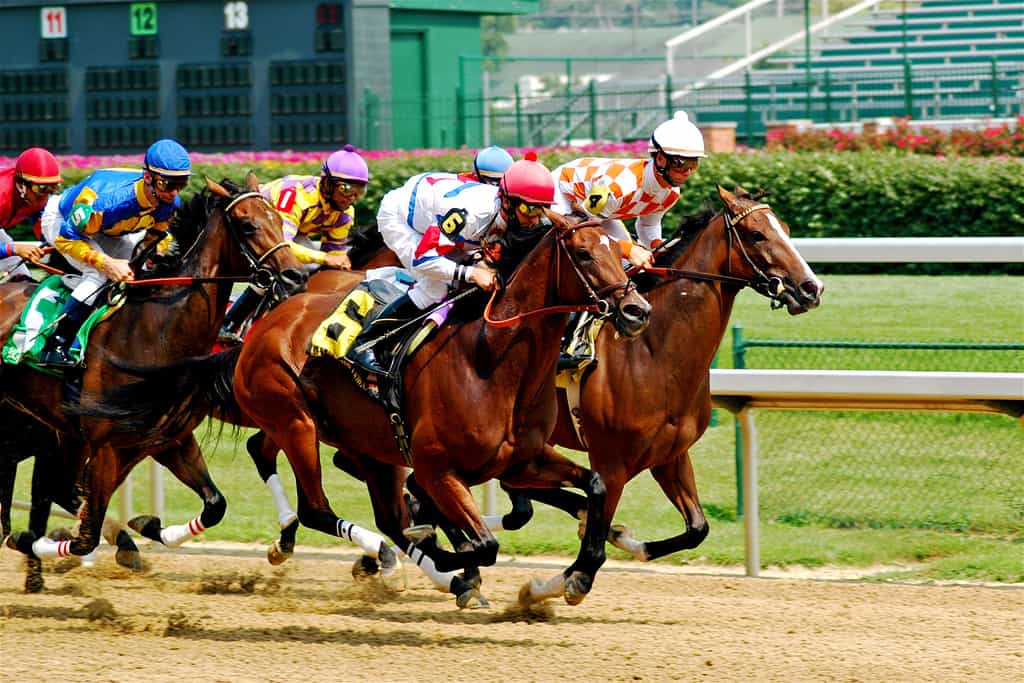 Segal is a regular attendee at many of the races that he makes prediction for. He claims that nothing works better in predicting winners than looking at the horse before the race, chatting with riders, and seeing the field yourself. An added advantage of seeing the race in person is seeing each bookie’s tactics and their change in presentation depending on the horse they are backing.

In a moment of introspection that is rare for tipsters, Segal claims that the added pressure of being paid to pick winners for other people is stressful and demanding. It is rare to find that sense of responsibility to the bettor in a tipster.

He may not be the only online tipster around but Tom is the first that has made betters, bookies, and odds makers sit up and take notice. He has shown the way to successful betting through meticulous research combined with looking at factors that are often overlooked by regular punters.

Undoubtedly a pioneer in giving punters value tips and making the horses pay off for more people than ever before, Segal deserves his reputation as one of the UK’s top tipsters. Experience, diligence, and a desire to take the money out of odds makers and bookies’ pockets have made Segal a racing institution – the ultimate little man’s tipster.

How to Find a Reliable Horse Racing Tipster Online

How to Pick a Winning Horse