There are numerous ways to approach this market, whether you are betting pre-match, in-play or combining it with other markets.

We will have a look at some of these strategies for the over 0.5 goals market and how you can potentially profit from it below.

What is the Over 0.5 Goals Market?

Before we start looking at strategies for betting on the over 0.5 goals market, let’s just take a look at how it works.

If you are backing over 0.5 goals in the over/under 0.5 goals market you are betting for there to be at least one goal in a game of football. There can be any number of goals, just as long as there is at least one, and you will win your bet.

Backing over 0.5 goals is the same as laying 0-0 on the correct score market.

Why Should You Bet on Over 0.5 Goals?

Betting on over 0.5 goals can be attractive because of the high chances of success. Only 5-10% of matches in the major European soccer leagues finish with a scoreline of 0-0, so you can win a high proportion of your bets on this market. 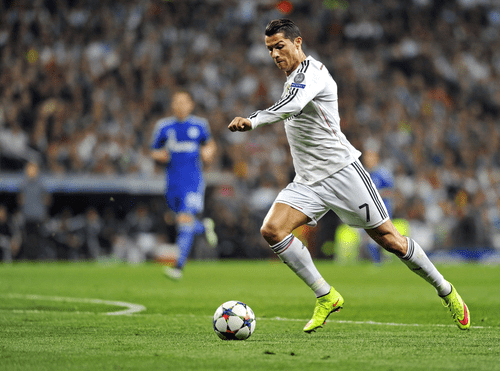 It can also be fun to bet on this market as you can cheer on a goal for any side, not worried about who will win but just wanting the ball to fly in the back of the net at some stage and you can yell “GOOOOOOAAAALLLLLL!!!” at the top of your voice.

It can be particularly attractive for teams who play attacking football and are very unlikely to draw a blank. We take a look at this in more detail below.

The other reason to bet on the over 0.5 goals market is that it has very good liquidity, meaning there is lots of money in the market and you can obtain good value in most cases.

Drawbacks of Backing Over 0.5 Goals

Of course, because there is such a high probability of there being at least one goal in most matches, the odds for the overs are poor. It is often between 1.05 and 1.1.

So you don’t win much each occasion you back it, unless you place a massive stake – which isn’t recommended of course. The exception would be if it is a fixed percentage of your bank (and you also have a concurrently big bank of course).

Plus it can be frustrating to sit through a game when no goals are scored, hoping for the deadlock to be broken right up until the 90th minute, only to be disappointed. Some games look like they will never have a goal, whilst others see chances raining in from all sides but are feted to finish goalless. Either way it’s a frustrating bet to have to sit through for 90 minutes only to end up losing.

Getting the Most Our of Your Over 0.5 Goals Bets

These days it is definitely better to place your over 0.5 goals bets on the exchanges like Betfair. They have the best liquidity and value, whether you are betting pre-match or in-play.

It can also be worth checking an odds comparison site for the bookies’ odds just to be sure, but we would imagine in the vast majority of cases you will find better value on Betfair.

Now we will take a look at over the 0.5 goals betting strategy. With the odds being so low for over 0.5 goals, there can be merit in approaching it in a different way to just backing it and leaving it to run.

The first step to look for in this over 0.5 goals strategy is teams who are typically involved in high scoring games – so teams that both score goals and concede them. We want leaky defences and strong attacks that give us the best chance of there being a goal. 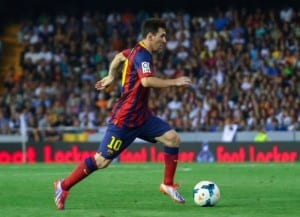 Having found a suitable team in a set-up that suits, then what you do is back the over 0.5 goals at the start of the game. It may be as low 1.05 in some cases.

Although this doesn’t appear to be great value on the face of it, when you consider many of teams listed above go more than 30 games without a 0-0, it can actually represent good value.

Another thing to look at is sides who have key defenders missing and therefore are more likely to concede goals than the odds would suggest. This can present excellent value.

This is a strategy where you are looking to slowly build up a bank over time. Because of the very high strike rate (expected to be over 90%), you can bet 10% of your bank on each match.

As you may end up having winning runs of 20, 30, or even 40+ matches, your bank can then really grow even though the wins to start off will be small. That is the beauty of compounding.

An alternative over 0.5 goals strategy is to wait until the game has gone in-running and then look to exploit opportunities as they arise.

With this approach, you wait until the second half and then assess how the game has progressed.

You can use in-play tools like the In Play Scanner to find instances where lots of chances are being created and a goal is likely to be scored. 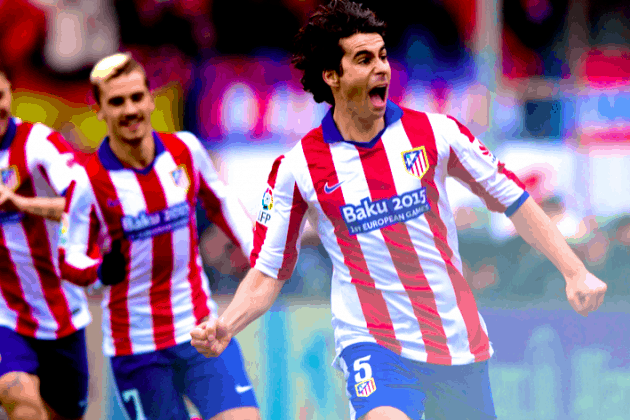 The odds will generally move in accordance with how much of the game has elapsed and the odds at the start rather than how open a game is, so if you can find matches where shots are raining in on goal and chances are being created, you could find some strong value.

You can also use sites like Flashscores that have live stats including the number of shots on and off target, possession and corners for each game, which gives a good guide to how a game is unfolding.

Some sites like Fotmob now even have live xG (expected goals) data, allowing you to see a quick summary of how much goal action there has been in a game as it is unfolding.

If you are prepared to wait until half time, there can be rich rewards as the odds on over 0.5 goals will move significantly outwards.

Here is an example from the UAE league:

They were as low as 1.08 at the start, so have more than quadrupled between kick-off and half-time: 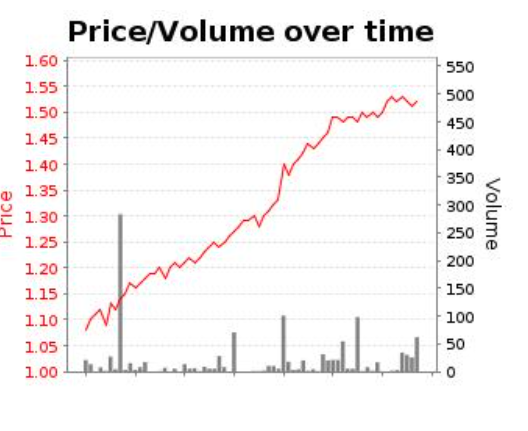 So by waiting until half-time you will be securing much better odds – and more goals are scored in the second half of football matches than the first, so the stats are in your favour.

Would this game be a good one to back over 0.5 goals in though at this stage?

Well you would get the best impression of that if you had been watching the game. Even if you haven’t though, you can still take a look at the stats via a site like Flashscores.

If there have been lots of chances created and shots on target, it could be a good one to get involved in. Generally we like games with at least four shots on target by half-time and a few more shots off target. Less than that and it would suggest the game is not particularly attacking and could be better to avoid.

Another approach is to wait until the last 30 minutes of a game. This is of course more risky, but if it is a very open game with plenty of efforts on goal, then it can pay to bet on the deadlock being broken.

If you are following this strategy then you really want to focus on sides with a penchant for scoring late goals. Think for example of Man Utd under Alex Ferguson or Liverpool under Jurgen Klopp. Both teams were famous for never giving up and pressing on right until the end of matches – often scoring goals in stoppage time.

The over 0.5 goals market is a straightforward one to bet in as all you need is one goal to be scored to win your bet.

This does not mean there are not opportunities to make money out of a good over 0.5 goals strategy though – if you look at certain teams, certain situations and follow games in-running then you can make the market pay for you.

Members Choice Awards – Best Matched Betting Service 2021
Scroll to top
We use cookies to ensure that we give you the best experience on our website. By continuing we assume you accept the use of cookies. AcceptPrivacy Policy