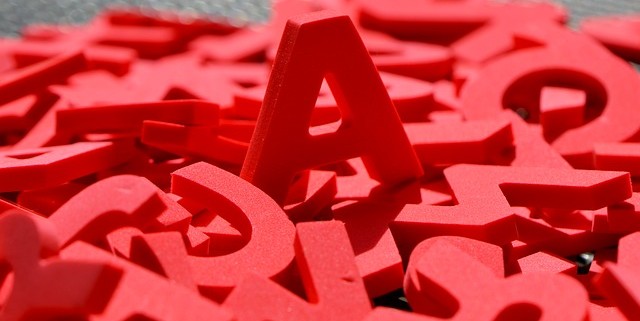 An alphabet bet is a combination bet that is made up of 26 separate bets. Its name comes from the fact that there are also 26 letters in the alphabet. However, an alphabet bet is slightly more complex than just 26 bets, as the text below explains.

First of all an alphabet bet has to involve betting on six separate events, or selections. These selections could be horse races, football matches or any coming event on which bookmakers are prepared to offer odds. The 26 bets must be spread over these six selections in the following way: a six-fold accumulator (which counts as just one cumulative bet), two patents (7 bets each), and one Yankee (11 bets).

What is an accumulator?

What is a patent?

A patent is a combination of seven bets across three selections in the form of three singles, three doubles and a treble. A single bet is straightforward; you place one bet on one outcome, and if you win you collect your profit rather than putting it back into the game. This is not the case with doubles or trebles, which are multiple bets. If you bet a double, you bet on two different selections and use your winnings from the first to bet on the second. A treble is the same, except that it is spread over three selections. As with bigger accumulators, all your selections have to succeed for you to win anything.

What is a Yankee?

This is a combination bet over four selections, consisting of six doubles, four trebles and one four-fold accumulator.

In an alphabet bet, the Yankee is placed on the middle four selections, the patents over the first and second three respectively, and the accumulator obviously covers the lot. If we assign letters to each selection, an alphabet bet looks like this: 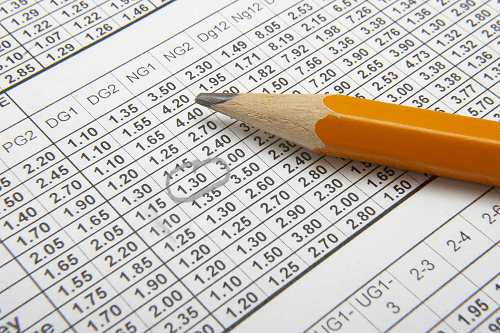 Selections A, B, C: first patent.

You can, however, arrange your selections in any order. It is generally best to put the four selections you are most confident of winning in the middle (BCDF) as they will have the most bets riding on them.

Unlike many combination bets, the alphabet includes single bets on each selection, so only one of your selections has to win for you to make a profit. Obviously, the big money is in the multiples. Winning the six-fold accumulator is always an outside chance, but you also have a four-fold, twelve doubles and six trebles in different arrangements that should all hopefully stand a good chance of coming off.

Finally, if all your selections are winners, you will find that bookies often also offer a fixed percentage ‘all winners’ bonus. Therefore, if the odds are right and you get all your ducks in a row you could probably book a dream holiday from your takings.

Want to find out how you can make £00s per month risk free? Check out this betting system here.

What is a Super Yankee Bet?