One of the most exciting gold salvage operations in history is currently underway and they could be about to bring back an estimated €1bn in gold – and there’s a way you can get a share of whatever they bring back – but more on that below.

The company leading the work is called Britannia’s Gold Ltd and it is attempting to recover gold from merchant ships that were sunk during WW1 and WW2.

During the World Wars the British Government shipped gold bullion to pay for munitions and goods. The estimated present day value of these shipments is between 125 and 300 Billion pounds. During both wars, some 7500 merchant ships were sunk and Britannia’s Gold research has identified more than 700 to have been specific gold & silver carriers.

They have spent 25 years researching archives all over the world and have pieced together evidence of which ships were carrying valuable cargoes and where those ships were sunk by German U-boats.

They are working in conjunction with James Fisher & Sons, world-leading marine salvage experts and a FTSE250 company on the London Stock Exchange and Atlantic Subsea Ventures – a specialist salvage crew employed to carry out such missions.

Right now as we write this Britannia’s Gold are embarking on a salvage operation to recover cargoes from the once mighty passenger ship the Empress of Britain. She was requisitioned by the British government early in the war effort to transport gold from Durban in South Africa to the UK and then to the Americas to pay for goods and munitions, but was sunk off the coast of Ireland in 1940. The Empress of Britain was the largest merchant ship sunk during the Second World War. 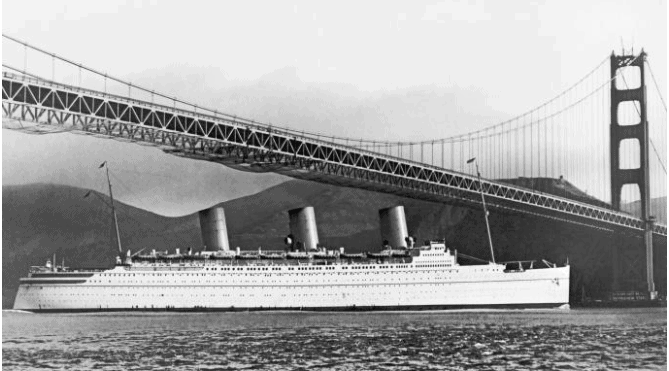 The gold has apparently never been recovered from the Empress of Britain and if reports are correct, could still sit there to this day. Although a salvage attempt was contemplated in 1999 it was considered “too difficult” by the potential salvors.

There are alternative reports indicating that salvage attempts were made previously but were unsuccessful. However, these appear to have focused on the stern of the vessel, whereas Britannia’s Gold are searching “for’ard of midships” – or in other words at the front of the boat, which appears to have not previously been disturbed.

What is particularly exciting about this salvage operation is that Britannia’s Gold have recently uncovered new research suggesting there was an additional cargo of gold loaded onto the ship in Suez that they did not previously know about.

Here is Philip Reid – Chairman of Britannia’s Gold Ltd – with an update on the new research and the current status of the salvage operation:

That means that whilst they had originally considered the potential value of the gold on board the Empress to be around $450m, it could now be more than double that amount, closer to $1bn. It also means that even if one of their pieces of research proves to be inaccurate, there is now the chance that the other will prove accurate and there is indeed some gold still aboard the ship.

Britannia’s Gold are now working on the three main cargo holds at the front of the ship in the hope that some gold is stored in at least one of the holds and if it is, that they are able to recover it.

How You Can Get a Piece of the Treasure

All shares in Britannia’s Gold Ltd have now been allocated, however there is still a way you can benefit from any cargoes that are successfully recovered from the Empress of Britain. 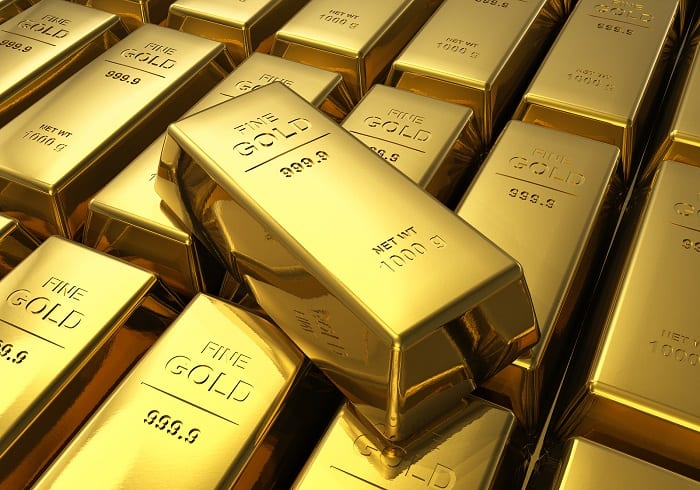 As we say there is only one way you can still benefit from this incredible expedition and that is to become a paying member of the Angel Business Club. As a paying member you will not only receive free allocations of BGL Dividend Units but also free shares in a number of very promising early-stage companies as well.

But if you want a share of any gold recovered you will need to act quickly – they could find gold any day now and when they do, there may be no more dividend units to allocate. So don’t miss out!

You can become a member of the Angel Business Club from just €89 per month here.

No Guarantees – But A Great Opportunity

Of course there are no guarantees that the current salvage operation of the Empress of Britain will be successful and there are risks involved. It could be that the research proves to be inaccurate and no gold was stored on the ship, or in the places reported. Or it could be that the gold has already been removed, either before the ship was sunk (whilst still on fire) or subsequently. Or it may not be possible to recover the gold even if it is there. Plus of course any number of unforeseen obstacles could prevent a successful recovery.

Overall though the potential returns from the operation are enormous if it is successful so we will just have to wait and see. Whatever happens we should know in the next few weeks if Britannia’s Gold have been successful.  God speed to them!

Don’t forget, the only way you can get a portion of the gold dividends now is as a member of the Angel Business Club – so don’t miss out!

You can get your portion of any gold recovered via membership of the Angel Business Club here.

Archie Karas – The Man who Won and Lost a Fortune