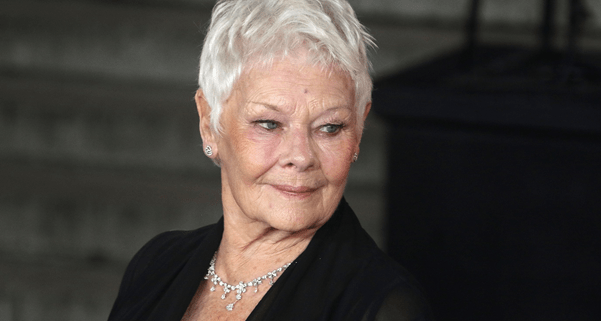 Excitement is starting to build with the 2020 Grand National at Aintree just a couple of months away. 105 horses have been entered for the April spectacle which will dwindle down to a maximum of 40 for numerous reasons, such as weight, between now and April 2nd.

The 173rd edition of the race, which includes 30 fences and is ran across four miles and two and a half furlongs, will take place two days after the horses are confirmed (April 4th), and a whopping £1m will be up for grabs.

Thousands of punters flock to Merseyside every year to witness the most iconic horse race in the world first hand, while millions more watch it around the globe. For many, it will be the only horse race they watch all year, while it is believed that half of adults in the UK have a punt on a horse or two.

Last year’s champion Tiger Roll is expected to win the national back-to-back for the first time since Red Rum in the 1970s and, if you bet on Grand National with PP odds, the Gordon Elliott trained horse is available at 5/1.

There are often celebrity owned horses amongst the final 40 lined up at the starting post and this year’s entries are no different with a Hollywood actor, an ex-football manager and a former rugby star throwing their horses into the mix.

Former Manchester United boss Sir Alex Ferguson has owned many horses in his time including the legendary Rock of Gibraltar, who was named European Horse of the Year in 2002. However, this year the 78-year-old is hoping to win his first Grand National with 40/1 outsider Give Me A Copper, who he part owns alongside trainer Paul Nicholls and several others.

The 10-year-old only has two chase victories from seven attempts but goes into the national on the back of a Handicap Chase victory at Wincanton in November, much to the delight of his owners.

🏆 Absolute scenes at @wincantonraces for Sir Alex Ferguson and @PFNicholls as Give Me A Copper wins the Badger Beer Chase 🍻🍻🍻👏 pic.twitter.com/lWG4UyX6n7

Although, it remains to be seen if the Nicholls-trained horse has enough quality to overcome the challenges of the testing Aintree course.

Another celebrity who is no stranger to the sport is James Bond and Oscar-winning actress Dame Judi Dench. Her horse, As De Mee, also trained by Nicholls, was entered for the 2018 national. However, the 10-year-old, part owned by Dame Dench and the Stewart family, had to pull out due to an injury in his leg – putting him out of action for 630 days.

When did your love of horse racing begin? ❤️

Since returning from injury, As De Mee has raced four times finishing seventh twice, sixth at Aintree in December and third at Wincanton at the beginning of the year. The 66/1 underdog’s chances of winning the prestigious race are slim.

Potters Corner, owned by Welsh rugby star Jonathan Davies and All Star Sports Racing, has the best chance of winning out of the celebrities’ horses, entered at 25/1. The Christian Williams-trained horse is going into the festival on the back of ‘National’ success at the Welsh Grand National in December, beating Truckers Lodge by almost two lengths.

Potters Corner, therefore, isn’t just the most likely horse to win out of the celebrities’ entries, the 10-year-old has a real chance of winning the National come April 4th.

Can Any Second Now overthrow Tiger Roll to win the Grand National?
Scroll to top