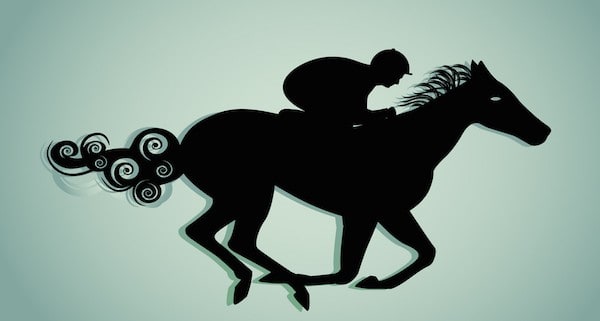 Highland Reel is the bookies’ favourite for the William Hill Cox Plate at Moonee Valley in Victoria, Australia, being run this Saturday. In a field of 14 the horse has been drawn in the favoured stall four, which saw its odds slashed to 7/2 for the A$3.5 million (£1.5million) race.

The Tipsters’ confidence in Highlighted Reel is being given a huge boost with the fact that Ryan Moore will be the jockey, as confirmed by trainer Aiden O’Brien’s assistant TJ Comerford. “Ryan is coming to ride him which is a massive plus,” Comerford told the Racing Post. “He’s just had two Grade 1 winners in Canada and he knows the track as well. Ryan has a great attitude and knows the horses, which is a great plus.”

“Highland Reel is in good form and has settled in well. He’s had pretty much the same preparation as he’s had for all his races and has most of his work done before he gets here,” Comerford added.

The three-year-old has already enjoyed recent success on the international stage, winning the Secretariat Stakes in the United States in August.

Arod, second last time out in the Sussex Stakes at Goodwood and making a first start outside England, will be racing from stall five and is being given odds of 8/1 to be the first past the post. Also mounting a challenge from Europe is Gailo Chop, trained by Antoine de Watrigant and being given odds of 16/1 for victory.

Other runners well worth putting money on include Criteria who won the Caulfied Stakes two weeks ago and goes into the Cox Plate at odds of 5/1. Also being offered at 5/1 is Winx, which will be starting the race from stall one.

Expected to set the pace is Tasmanian horse The Cleaner. The Cleaner is starting in from stall two and may be worth a punt at 20/1.

Republic of Ireland tipped to make Euro finals via playoffs