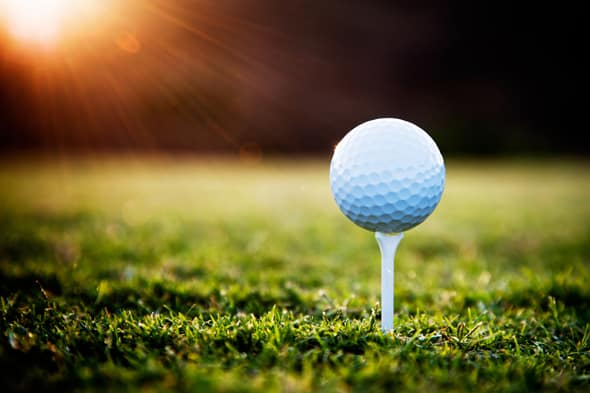 Here are the final results of our three month trial of Elliott Sports Analysis:

You can view the full results here

We have completed our three month trial of Elliott’s Sports Analysis, a sports tipping service that focuses mainly on golf, from the renowned tipster and writer Keith Elliott.

Keith is a well known figure in the golf tipping world, some would even call him the “doyen” given his long-established record and having published numerous books on golf betting over the years.

So how did he get on during our trial?

Well unfortunately the trial resulted in a 16 point loss overall.

Things could have been much worse however, as we were over 100 points down at one stage before Keith launched something of a recovery towards the latter part of the trial.

Tips are provided for both European and PGA Tour events, with outright tips as well as some of the more specialist markets such as top nationalities and 3-ball betting.

Keith also throws in two “Trans-Atlantic Doubles” each week (perhaps inspired by Steve Palmer’s book) combining some of his selections into massive-odds doubles.

There are also some football tips, focusing mainly on the Premiership and those made just over one point loss over the trial.

So overall a disappointing trial and once again we see that despite a tipster having a long-established and respected record, achieving consistent profit in betting is a very tough ask. 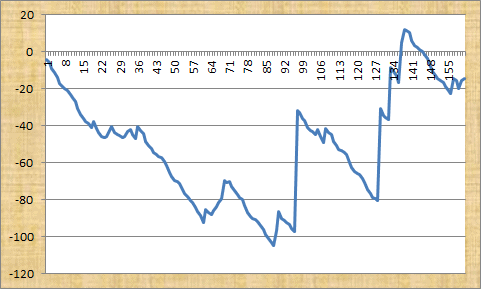 As you can see, things went downhill quite a bit early on, but Keith recovered well to nearly break even in the end.

Rather than just discarding this as another failed service, we did notice a potentially profitable trend during our trial. 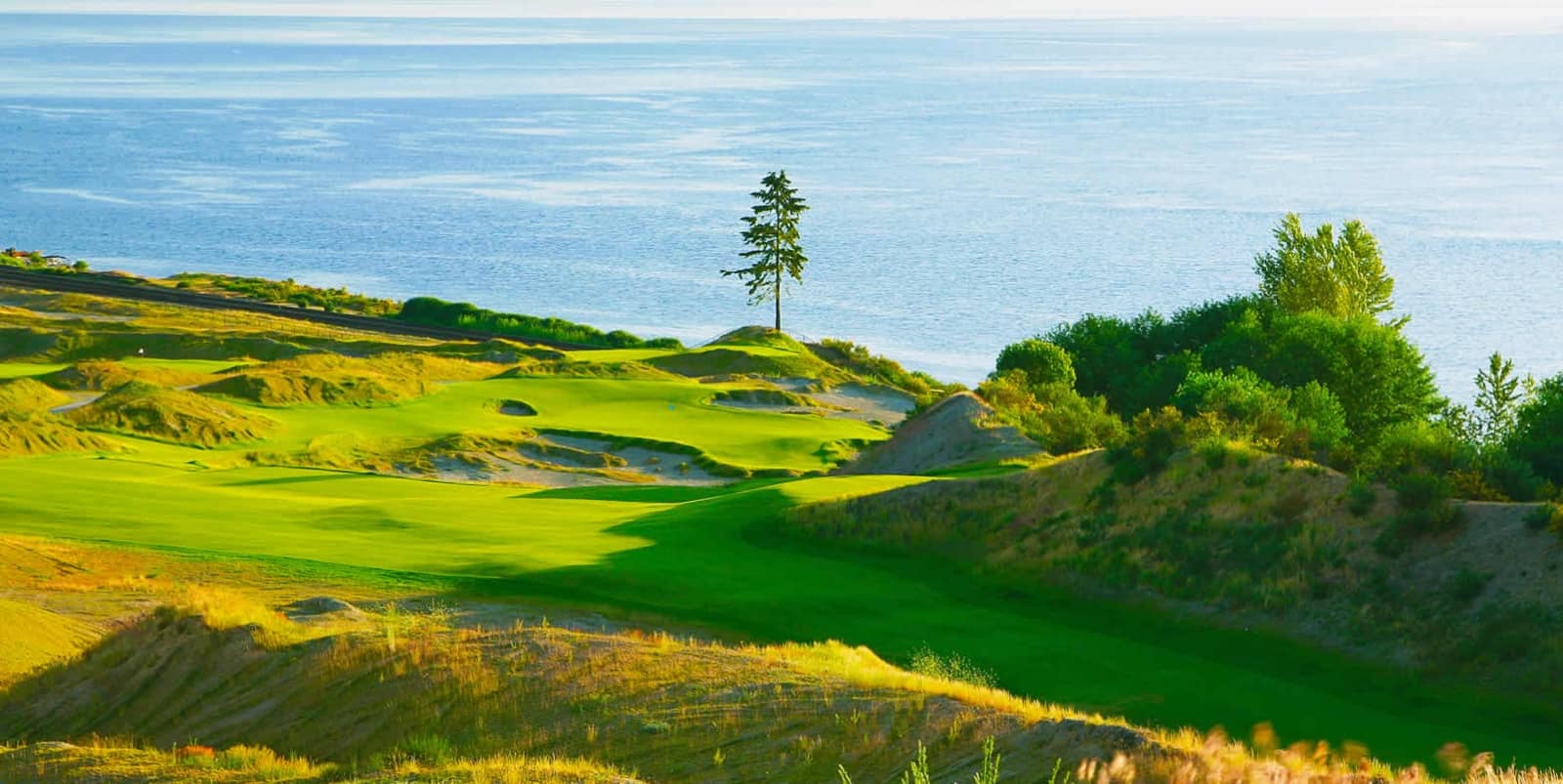 By following the tips in the big events – i.e. the major championships and World Golf Championship events – you would have done pretty well over the last couple of years.

Indeed, in the last 19 of such events over the last two years, Keith has amassed a very impressive 303 points profit, with 8 outright winners being selected.

This trend has been backed up in our trial, where Keith has done somewhat better in the big events than the regular tour events. His total for such tournaments during the trial – i.e. the Masters, US Open and WGC Matchplay – has been 8 points profit, compared to the overall total of a 14 point loss.

So it may be that you could make a profit by just concentrating on the big tournaments and giving the smaller events a miss – you might call it the Adam Scott approach to golf. 🙂

Ease of use: Not bad – bets are given out at consistent times each week but you need a bit of time to place the bets at various bookies.

Availability of prices: OK – prices do tend to go reasonably quickly, perhaps testament to the popularity of the service, so be warned that you may not match the advised prices all the time.

Strike rate: The strike rate for the trial was low at 17%, so there will be some long losing runs with this service. Indeed, we were over 100 points down at one stage, so patience, as they say, will be a virtue with this one.

Advised Betting Bank: There was no stipulation on the size of the betting bank but I used a 250 point bank to give adequate cover, given that long losing runs are likely with a low strike rate service. This was tested a little during the trial, going 40% down at one stage, so perhaps a 300 point bank would be advisable.

Although the service made a 16 point loss during the trial, that only represented a 6% loss of the betting bank so was certainly no disaster.

We feel that rather than writing this off as a failure, there is a potentially profitable angle by following the tips just for the big events (majors and WGCs), where a 300 point profit has been made over the last 2 years, which is not to be sniffed at.

There maybe an element with a service like this feeling a pressure to provide tips every week in every event, even when the quality is poor and chances of picking a winner are tough.

But when the quality is higher and form more reliable, Keith does seem able to pick some good winners.

So overall we think it deserves a neutral rating, with this proviso that if you do subscribe, it may be best to stick to the big events, or at least use smaller staking for the lower quality events.

Can Andy Murray Reign At Wimbledon Once Again?
Scroll to top