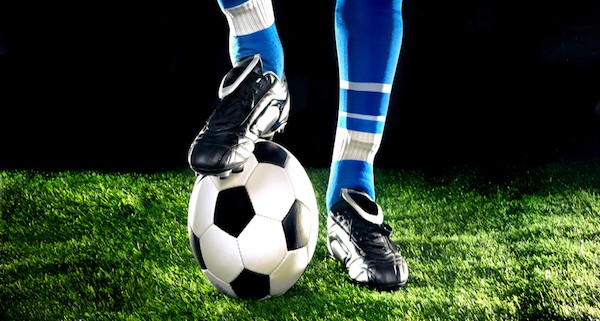 The thought of the manager of the reigning English Premier League champions facing the sack would for any rational person be hard to contemplate. But in the bizarre world of football that is very likely to happen, with Chelsea boss Jose Mourinho being tipped to be handed his P45 as early as this coming weekend.

Football betting does not just involve what happens out on the pitch; Sky Bet are offering odds of 2/1 for Mourinho to be the next Premier League manager to leave his club, The Sack Race is claiming. Only Steve McClaren, manager of relegation-threatened Newcastle United is on shorter odds at 11/10.

Just how precarious Mourinho’s, aka “The Special One” position is, is highlighted by the Daily Mail which insists measures are already in place to replace him.

Sami Mokbel writes: “Sportsmail understands the wheels have been set in motion for Mourinho’s exit after their season hit rock-bottom in the 2-1 defeat at Upton Park. Chelsea are 15th in the Premier League and have lost six matches already.”

The Blues are still in with a chance of progressing to the knockout stages of the Champions League, but that alone appears not to be enough to save the current manager his job.

A series of PR gaffes sparked by Mourinho’s treatment of former club doctor Eva Carneiro and reports that he allegedly pushed a teenager who was filming him on a smartphone in the street appear not to have impressed Chelsea owner Roman Abramovich who is reportedly concerned about the damage being done to the club’s image.

So just how long has The Special One to turn things round? The tipsters are giving Mourinho until this Saturday when failure to beat Liverpool at home is expected to lead to him being shown the exit. Then, no doubt, football’s off-pitch betting will be concentrating on the identity of his replacement.