Alan Brazil, professional footballer, sports commentator, author, bon viveur extraordinaire, often highly controversial and branded variously as a sexist and a bully. Loved by his fans and castigated vociferously by his critics, he has been the subject of numerous Twitter storms. This is a brief glimpse at the story of the colourful life he has led and continues to lead.

Born in June 1959 in Glasgow and registered as Alan Bernard Brazil, his love for football has driven him since he first kicked a ball round his local park. Once a highly talented player, a back injury curtailed his professional footballing career prematurely. For a brief time he ran the Black Adder, an Ipswich pub, but the business failed and he went bankrupt. He continued his love of sport as a commentator and analyst with GMTV, Sky Sports, Anglia TV, and Talk Radio, subsequently rebranded as TalkSPORT, where he continues as a presenter.

Once a member of the Celtic Boys Club, Alan Brazil started his professional football career in 1977 with Ipswich Town. Over the six years he spent with the club he made 210 appearances and scored 80 goals. During this time, for a spell he played for Detroit Express (of the North American Soccer League) on loan. Unfortunately this meant he missed out on Ipswich’s 1978 FA Cup victory, but he was part of the squad that won the UEFA Cup in 1981.

During the 1981 season when Ipswich finished runners up in the league, he was the second highest goal scorer in the First Division with 22 goals, scoring all five goals in a 5-2 match against Southampton. 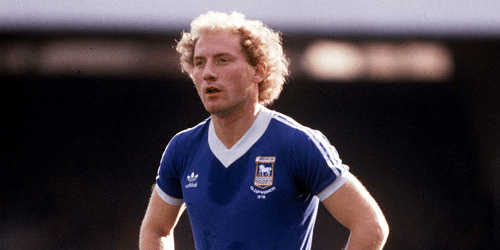 Next he transferred to Coventry in 1986 then to QPR at the end of the season. With his professional football career then winding down, he went on to play for several minor clubs before moving to Australia to play for Wollongong City. For the final season of his career, 1988-89, he played for the Swiss club FC Baden.

He also enjoyed an international career, playing for Scotland 13 times between 1980 and 1983.

Career in the media 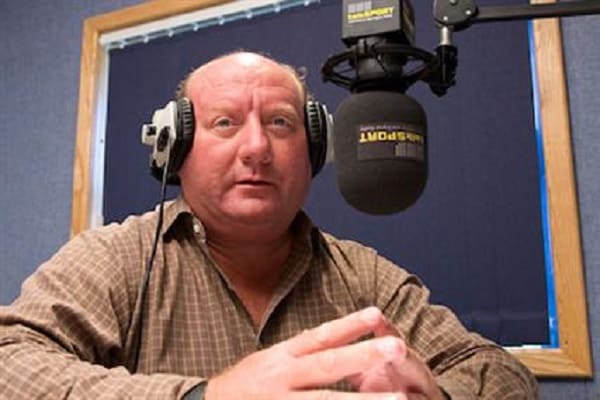 Having started his media career with GMTV, Sky Sports, and Anglia TV, his big break came in 1998 when he was offered a job at Talk Radio to present the evening sports program “It’s Just Like Watching Brazil”. Talk Radio was rebranded as TalkSPORT in 2000 and Brazil co-presented the daily four hour morning program which was subsequently named ‘Alan Brazil Sports Breakfast’.

His position with TalkSPORT has proven to be a bumpy ride. He has been fired on three occasions, though on each occasion he was subsequently reinstated. He was first sacked in 2004 for not turning up for work, a show about the Cheltenham Gold Cup, following a particularly heavy drinking session. On another occasion he narrowly avoided censure from Ofcom for referring to the Japanese as “the Nips” during the 2006 World Cup.

Always a controversial figure, recently he was accused of sexism by newsreader Sandy Warr who was so enraged by his comments that she stormed out of the TalkSPORT Studio live on air. After Warr made some supportive comments about Jermyn Corbyn, Alan Brazil asked her if she was Corbyn’s niece, told her to ‘Get lost’ and to ‘just get on with reading the news then’. Subsequently Brazil defended his comments pointing out that he isn’t a sexist saying “Just ask my three girls”, He tweeted that it was ‘nothing more than a difference of opinion’ and that Ms Warr is ‘great’.

He was embroiled in another controversy in 2014 concerning the death of Robin Williams who had taken his own life. He criticised Williams saying that he had been selfish in his apparent decision to take his own life and that the situation he left his family in was diabolical. Brazil said the he had “no sympathy”. A Twitter storm ensued and TalkSPORT was forced to issue an apology on his behalf.

He came under further criticism for sexist remarks in 2014. In a discussion on the then recent appointment of Helena Costa as manager of Clermont Foot, a French Ligue 2 club, he commented that “It makes me cringe when female commentators get players’ names wrong.” Again TalkSPORT apologised for his comments.

* There’s an Awful Lot of Bubbly in Brazil: The Life and Times of a Bon Viveur which was co-authored by TalkSPORT presenter Mike Parry. This autobiography became a surprise bestseller in 2006, and is packed with funny anecdotes focusing on various adventures he had as both a footballer and presenter.

* Both Barrels from Brazil: My War Against the Numpties. Published in 2008, all manner of people come under attack, in particular life-style ‘experts’, traffic wardens, ticket collectors, and other ‘jobsworths’.

Brazil suffered the ordeal of being a victim in the football abuse scandal. Aged 13, he was a football prodigy at the Celtic Boys Club when he was abused by millionaire businessman James Torbett who was also the club’s boss. Brazil says that the incident blighted his life, but at least he gained some satisfaction in the courtroom when Torbett was sentenced to two years in prison for abusing Brazil and other boys. 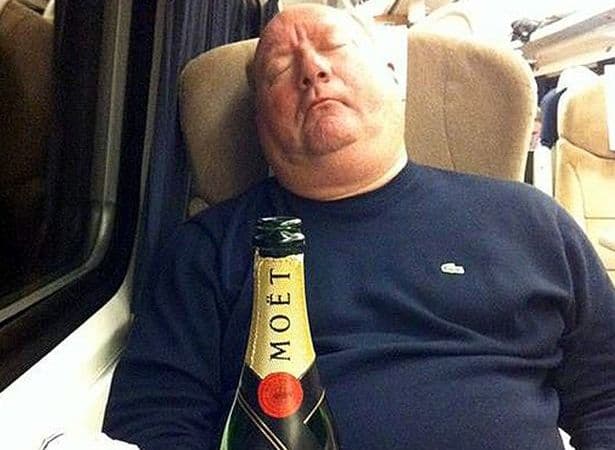 In 2014 Brazil was inducted to the Radio Academy Hall of Fame after presenting on TalkSPORT for 15 years which given the various controversies is a remarkable achievement. In fact he is now considered to be one of the biggest names in UK radio. His show continues to grow its audience figures with over 1.5 million listeners. Certainly he goes down as both a footballing and broadcasting legend.

Mike Parry – the Porkmeister of talkSPORT

Whatever Happened to Sonny Pike?

What is a Scorecast Bet?
Scroll to top