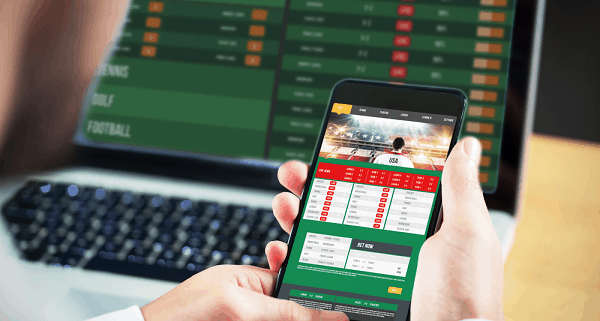 One of the most common terms in betting is to “hedge your bets” – a phrase that has been around for hundreds of years in the English language and is also used in everyday terms, not just in a gambling setting.

When we talk of “hedging our bets” in a gambling context however, what exactly do we mean?

Well in simple terms it means betting on more than one outcome in an event, thus giving you a better chance of winning and making a profit.

It is employed by hedge funds in the stock market to great effect by managing the risk of certain positions by taking up other – often opposing – positions. So that could be managing risk by holding long term stocks whilst short-selling other stocks in similar sectors for example. The idea is to minimise risk whilst maximising gain.

But how can you apply such a strategy to the betting markets and does it actually provide you with any kind of edge?

We will have a look at these questions below, together with examples of how to hedge your bets and some advanced strategies for hedging like the pros.

In simple terms hedging means placing more than one bet on the same event to give you a greater chance of winning and making a profit. The downside of hedging is that will reduce the amount you could win compared to if you just backed one outcome.

So here is a very simple example:

Let’s say you were lining up some bets for the US Open tennis and you had a feeling the winner would come from one of the “big three” of Djokovic, Nadal and Federer, but you couldn’t decide which one was actually going to win from those three.

Here are the odds for the tournament on Oddschecker:

By hedging your bets, you could back all of them and cover the possibility of any of them winning.

Doing this would mean your potential winnings would be considerably less than by just backing one, but would significantly increase your chances of finding the winner.

In simple terms, if you wanted to back Djokovic, Nadal and Federer so that you would win the same amount if any of them won, at the odds displayed above (11/4, 4/1 and 11/2 respectively), for an outlay of £100 you would place the following bets:

If you placed your bets in this fashion, you would win £61.16 if any of those three players won the tournament.

So it is a little like backing those three against the field at odds of 8/13 (or 1.61 in decimal terms).

Of course, you might have a slight preference for one of the players, but still want to have the other two as back up.

In this case, if you wanted to stake £100 in total but win most if Djokovic won the event, you could for example place £50 on Djokovic and then £25 each on Nadal and Federer.

There are endless permutations you could choose in terms of your selections and staking, but these are two basic strategies for hedging that you could employ to try and spread your risk and give yourself a better chance of making some profit from an event.

There are some more advanced strategies you can use to maximise your profits from this kind of hedging, which we will discuss further below.

Hedging During the Event

Another approach to hedging is to use it as a tool to reduce risk during an event once your position has started to develop.

So let’s say you were betting on the Women’s US Open, with the odds at the start as follows:

Let’s say you chose to back Serena Williams at the start at 6/1 (7.0) and she progresses well through the tournament to reach the semi-finals, when her price is then just evens (2.0).

You may feel like although she has done well to reach that stage, she is not quite playing her best and is vulnerable to one of the up-and-coming players, so want to reduce your risk.

You could then hedge your bets by either laying Williams at the exchanges, or alternatively by backing one or more of the other players.

If you go for the more straightforward option of laying Williams, you might decide that you want to give yourself an equal profit whatever happens.

In this instance, let’s say you had backed Williams for £100 at 7.0 at the start of the event, then want to lay her at 2.0 for equal profit.

Here is an example of how you would do this on Betfair:

So having backed her at the start for £100 at 7.0, by then laying for £350 at odds of 2.0 later on, you would guarantee yourself a profit of £250 whatever happens and would have successfully hedged your bet.

Or you may wish to set things up so that you just leave yourself with a no-loss position, such that if Williams doesn’t win you break even and haven’t lost anything, but if she wins you pocket £500. And there are of course many other hedging positions you could take in between, but the principle is the same – to reduce risk and cover more outcomes in the event.

This kind of strategy is often used by professional traders who aim to predict short-term movements in the odds they can take advantage of, rather than having to actually predict the outcome of an event. 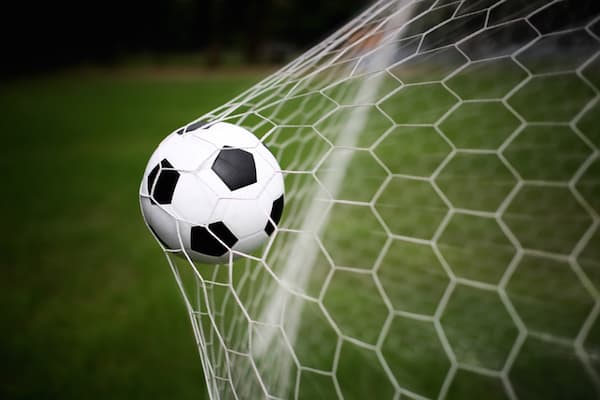 There are some more advanced strategies that can be used with hedging, which we will take a brief look at here.

An approach used by some professional traders is to build up a position in a similar fashion to the original example in the Men’s US Open above where you have backed Nadal, Djokovic and Federer.

Let’s say they have all progressed very well and Djokovic is in the final, with Nadal and Federer due to play each other in the semi-final. If you felt confident of the result and saw that one player was off their game, you could use the potential profit of one to back the other two by that amount, or a portion of that amount.

So if you stood to win £50 on Federer if he won the tournament, you could “use” that to place additional £25 bets each on Nadal and Djokovic, thus upping your potential wins on them, whilst still ensuring you aren’t going to lose any money on the event.

This is a more risky strategy as if things go against you, then you could end up throwing away some potential profits, but for experienced traders this approach gives them the chance to see how the tournament progresses and who is playing well so they can then rebalance their positions to try and maximise profits.

One of the most popular forms of hedging is with the correct score market in football matches. The attraction of this is that offers a way to back a variety of outcomes that can either just be left to run as bets or traded out as the game progresses.

So for example you may think that a team is likely to win a game but that it will be a tight and cagey affair. So you may hedge on the 1-0 and 2-0 with a little bit of insurance on 0-0 in case it ends up in a deadlock. Hedging in this way on teams like Athletico Madrid would have done very well over the last few seasons as they are very adept at getting narrow, low-scoring wins.

There are more advanced correct score strategies available in packages such as Goal Profits and Assured Soccer Profits that build on covering multiple outcomes in the correct score market and trading them in-play.

Another approach to hedging is to back related outcomes in a game and to trade them as events unfold.

So it could be for example that you back over 1.5 goals, under 2.5 goals and both teams to score, hedging your bets across these outcomes so that you are covering different eventualities. They are related to each other in the sense that a goal (or a lack of) will affect all of them in certain ways and none of them are independent of the others.

Then you are hoping for a situation where the game goes 1-1 after an hour or so and your trades will be in a positive position, allowing you to trade out for a nice profit.

Again there are more strategies like this that involve trading related outcomes as part of packages like Goal Profits.

Conclusion – Looking After Your Hedge

Hedging is a tool for spreading your risk and covering more than one outcome in an event. It can be used both pre-event and in-play and is a preferred strategy of many professionals, whether traditional “hedge funds” in the stock market or traders on Betfair.

Hedging does not guarantee profit – there is no gambling strategy that does (other than matched betting through a tool such as Profit Maximiser) – but hedging can be helpful in certain circumstances.

It is perhaps best used in situations where you have an idea of certain outcomes that are likely to occur but can’t settle on just one, so want to cover these scenarios rather than placing all your eggs in one basket. This could be backing a few different players winning a tennis tournament or scores in a football match for example.

There are also advanced hedging strategies which again don’t guarantee profit but when used properly can significantly reduce risk and help guide the way to beating the market.

As always, if you are hedging or using other betting strategies then please gamble responsibly and only risk money you can afford to lose.

FA Racing Lays – Final Review
Scroll to top
We use cookies to ensure that we give you the best experience on our website. By continuing we assume you accept the use of cookies. AcceptPrivacy Policy