The question of how much money you can make from betting on sports is a tricky one. It is rather like asking “how long is a piece of string?”

However, there are some fundamental aspects to betting on sports you should take into account when considering this question. In a best-case scenario for example, the top professional gamblers in the world make millions from their betting, so in theory if you reached their level you could become very wealthy from it.

Most people however would never be able to risk as much money as the top professionals, so a more realistic approach is to look at how much you could make from a reasonable starting bank of say £1,000 (or $1,000).

With techniques like matched betting, arbitrage and value betting or following some top tipsters, it is possible to make a healthy second income of a few hundred pounds or dollars per month.

Let’s take a deeper dive into looking at how much money you can make from sports betting and exactly how to do it.

If you are really, really good at gambling then there is the possibility to make a very large amount of money from it. The likes of Bill Benter and Alan Woods have reportedly made hundreds of millions of dollars from betting on the horses. They shared many similarities, both having an early fascination with the book Beat the Dealer, which applies statistical and mathematical probability to games of chance. Both also made their fortunes in Hong Kong, using computer models to extract extraordinary levels of profit from the racetracks there. 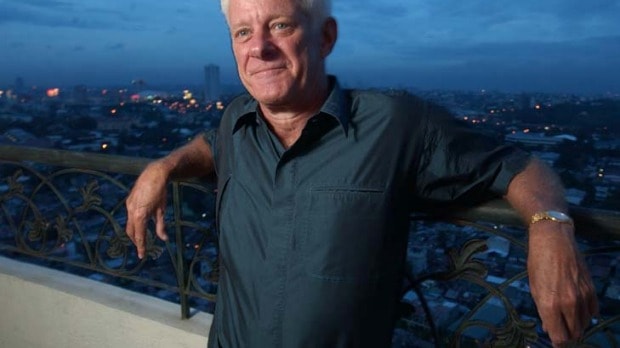 Gambler Alan Woods made millions from the racetracks in Hong Kong.

Making such fortunes is a very rare thing of course and most people would simply not have the funds to bet at the level Benter and King did, wagering hundreds of thousands on a single race on a regular basis.

However, there are other successful gamblers who have made money from more realistic staking – notably the likes of Angus Loughran, Tony Ansell and Derek McGovern, who all reportedly made a good living from their betting activity. A word of warning though, Mr Loughran (also known as “Statto” from his days on Fantasy Football) was forced to declare bankruptcy a few years ago, so perhaps his gambling went through a rough patch at one stage.

Now of course there are a new breed of gamblers, those who make their living from the betting exchanges like Caan Berry, Kevin Haskell, Mark Iverson and many others. These individuals tend to trade the markets rather than gamble on them, but apparently make a very good income from doing so.

Of course for most people the idea of giving up the day job and becoming a professional gambler is pretty remote and only a very small number of people have ever done so successfully. More realistically, if you are looking to supplement your income with some shrewd sports betting, how much could you plausibly expect to make?

Well, let’s have a look at some examples of some successful tipsters and systems and how much money you could expect to make from them given a certain starting bank.

Let’s say for example you started off with a £1,000 betting bank and decided to follow a top tipster. How much could you expect to make?

At the high end, if you had followed a tipster like Quentin Franks since he started tipping in 2014 and bet just £10 per point, your £1,000 bank would have turned into over £15,000 in just five years, which is no mean feat.

Similarly if you had followed Russell Blair Racing since he commenced tipping in 2015 and bet at £10 per point, you would have made over £19,000 in just over four years.

Of course, these are the very top tipsters so you cannot expect other tipsters will match those levels, or even that these two tipsters will necessarily continue at such an exceptional standard – although we hope they will!

More sensibly we would expect a good tipster to double their betting bank over the course of a year, so be able to turn £1,000 into £2,000 over the course of 12 months. That would be a strong return on capital compared to most other forms of investing. 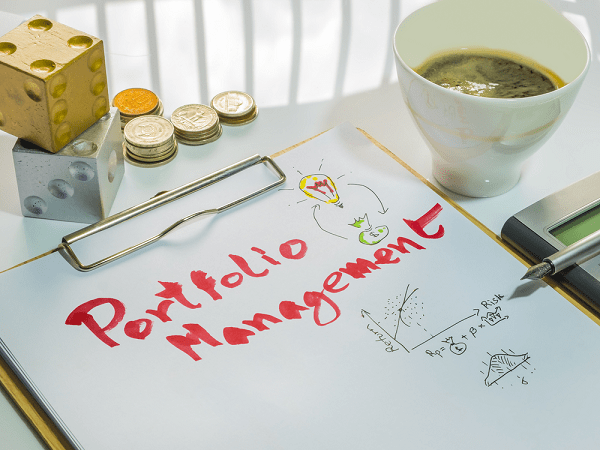 Following a portfolio of tipsters is a way of managing risk.

If you have a big enough betting bank to follow a number of tipsters at the same time then you could make a decent income from their combined profits. Tipsters Empire for example have a “Portfolio Package” whereby you can subscribe to five tipsters at once for a big discount. Following all five tipsters has made over £8,000 to £10 stakes at the time of writing, which translates into a few hundreds per month in extra income. Following a portfolio approach also spreads the risk in case one tipster has a particularly bad run, it would hopefully be balanced out by the others.

One way you can really accelerate your profits is to use compounding, which Albert Einstein called the “eighth wonder of the world.”

The above examples are all using flat staking of just placing £10 per point, but if you were to stake a percentage of your bank on each occasion, you could actually grow your bank much more substantially. Betting 1% of your bank using the above examples of Quentin Franks and Russell Blair would have grown your bank even more significantly than just using flat stakes and could have generated over £50,000 profit over the same period.

At some stage of course you would want to take out some of your profits, so in most cases you wouldn’t have just let things run for that whole period. Even taking out some profits from time to time however, the compounding model can be very powerful. 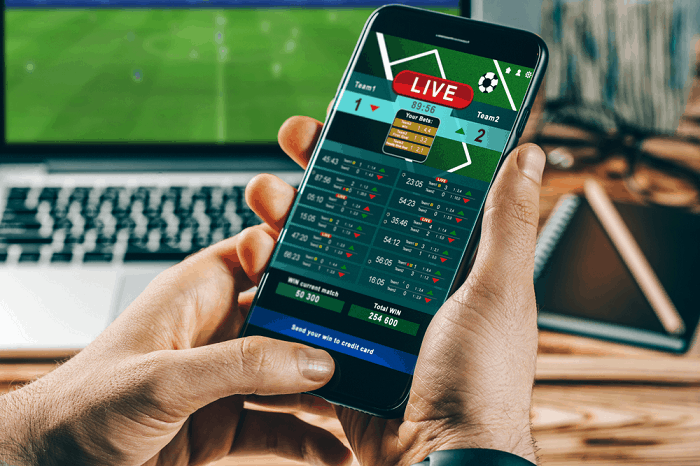 Matched betting is a great way to generate low-risk profits on a regular basis.

At the other end of the scale of course it is important to recognise that you could lose money from gambling. No matter how well a tipster or strategy has performed in the past, there is no guarantee they will continue doing so in the future. That is why it is essential to set aside a betting bank that you can afford to lose and recognise that if everything goes wrong, you could lose the entire lot. With proven tipsters it happens rarely but is a risk.

If you want to take a lower risk approach then you could try matched betting and value betting. Matched betting through a package such as Profit Maximiser can generate a very good regular income, with some people making up to £20,000 per year from it for very little risk.

Unfortunately matched betting is only available to people in countries that allow free bets and bonuses, which at the moment is mainly restricted to the UK and Ireland.

If you live elsewhere then value betting is a good alternative through software such as Each Way Sniper. It identifies value each-way bets with the bookies whereby the odds of the place part of the bet are higher than the actual chances of winning. Some bets will lose but over time and the course of hundreds of bets, it is as close to guaranteed profit as you can get and many people make £500-£1,000 per month from it, which is a great additional income.

The problem with both matched betting and value betting is that ultimately you are likely to have your bookie accounts closed or restricted by doing them, so both are somewhat time-limited. However, there are steps you can take to keep your accounts open as long as possible and maintain those profits for a good period.

You can certainly make a decent second income from betting by following a portfolio of top tipsters or doing matched betting and value betting.

How much you can make depends on how much you have to start with, but even with as little as £1,000 you can turn that into a decent revenue stream of a few hundreds pounds a month through smart betting.

Matched and value betting is the safest way of doing this, but are both time-limited as eventually your bookie accounts will be restricted.

Following successful tipsters is another good option but does come with risk, so always make sure you set aside a sensible betting bank that you can afford to lose and be prepared to stay patient and recognise there will be losing runs.

With the right mindset and strategy though it is possible to make some good money from betting, even if you never end up making millions like pro punters Bill Benter and Alan Woods.

Why Most Gamblers Lose Money

A Feast of Sports Betting

Profit OR Your Money Back!
Scroll to top