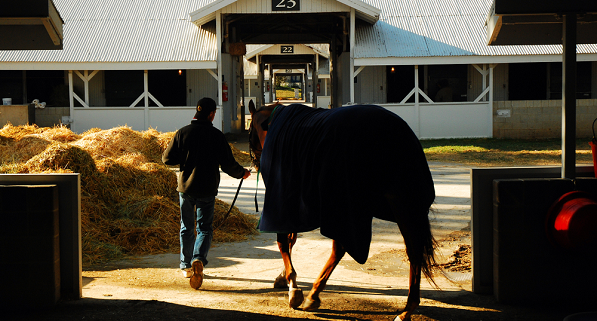 Horse racing in Ireland is famed for its big gambles, insider knowledge and behind-the-scenes whispers.

Over the years we’ve reviewed a few Irish racing services but haven’t come across too many successful ones.

Hopefully that’s all about to change with the latest one we have lined up to review…and that’s a service called the Irish Cash Consortium.

The tips are provided by a guy called Aidan who apparently has contacts with gallops watchers, jockeys’ agents, stable insiders and a network of fellow professional punters – plus an inside line on where big gambles are being placed with the bookies.

Normally we would be a little skeptical of claims like these, but we have seen a similar service from the same source (i.e. the Matthew Walton stable) called Racing Intelligence that performed very well during our trial.

The results for this service look very promising too, with 120 points profit made since starting tipping back in March.

That has been achieved with an exceptional return on investment (ROI) of 38% and a decent strike rate of 37%.

And for those who have been restricted by the bookies, the good news is the results have also been strong at Betfair SP, with 110 points profit made at an ROI of 34%.

All in all that makes us believe this chap may indeed have the right contacts in the Irish racing industry.

As ever though, the proof of the pudding will be in the eating so let’s see how they get on under a live trial.

We started receiving the bets on 23rd September so will record results from then. Results will be updated here as usual as we go along.

In the meantime you can check out the Irish Cash Consortium for yourself here.