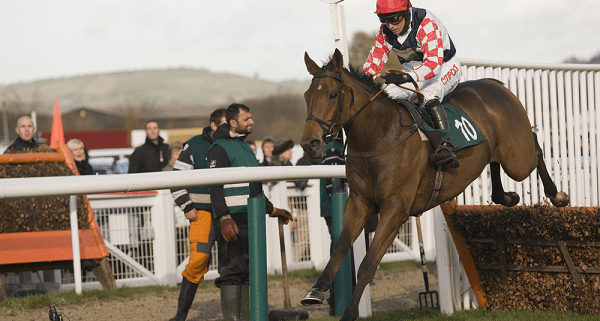 Noel Fehily is now a well-known highly successful jockey, but he didn’t achieve success overnight. It was a long haul to get to where he is now and the fact that he got there is evidence of his perseverance. His has been a tale of triumph over adversity – of which there has been much!

Fehily is a quiet-mannered man; indeed, he has come under criticism for being too laid back; too willing to take a back seat. Which could be one of the reasons why it took him so long to find success.

He spent twelve or more years mainly in the backwaters before breaking through, but once he did break through there is no stopping him. Today he is one of the leading go-to jockeys for a host of trainers. And little wonder- he has followed success by success and is considered by many to be one of the best of the best.

Born in 1976, at Macroom, County Cork, the son of a farmer, his early experience was gained on point to point races. From the point to point circuit he graduated to hunter chases and decided that it was going to be his future.

He moved to England and for some time rode as an amateur jockey. On 16th November 1998, he scored his first win riding Ivy Boy at Plumpton. He then went on to ride 12 winners during his first campaign and the following season added two more taking his total to 17 by the end of the season.

In 2005 he began riding for Jonjo O’Neil as his second jockey; at the time he was also riding for Charlie Mann where his greatest win was in the Punchestown Novice Chase in 2008. He also rode for Paul Nicholls as a stand-in for Ruby Walsh.

In 2009 he ended the season in fourth place on the Jockey’s table with 89 winners under his saddle. He also netted a little over £900,000 in prize money. This was the breakthrough season for Fehily, and many consider that this was the point from which his career really took off.

In 2012 he began riding for Emma Lavelle Racing as her first jockey and started his new move with two rides at Ascot. His strike rate was astonishing, with 21% winners on Lavelle’s horses. He also rode for Roger Brookhouse and won the Supreme Novices’ Hurdle for him on Summerville Boy. 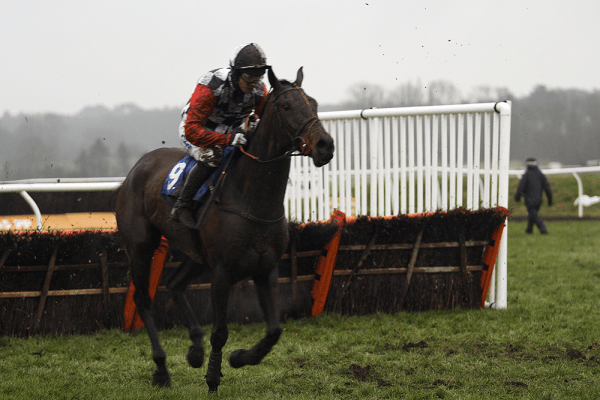 Fehily in action at Newbury

Throughout his career, he has been haunted by injury including injuries to both shoulders, a broken leg, and various wrist injuries which put him out on the sidelines for nearly two years. The 20010/11 season was particularly unfortunate as he rode in just 150 races, and it wasn’t until 2014/15 that he picked up again on his form. That season he rode 127 winners, the first time he had broken through the 100 winners in a single season barrier, collecting £1.3 million prize money.

The 2015/16 season was similarly successful. Despite riding just 85 winners, season prize money was £1.5 million. But injury still plagued him. Riding at the Cheltenham Festival in 2015 he received a nasty shoulder injury when a horse fell on top of him.

Although a string of injuries has at times in the past set him back, all were minor compared to his most recent health problems. In January 2019 he began suffering acute pains in his abdomen and right-hand side which started while he was riding at Huntingdon. As a result, he was later rushed to the hospital where he had his appendix removed.

Unfortunately, the operation didn’t go quite as planned. Two weeks after being discharged from the hospital, he suffered severe pain and sickness and was again rushed to the hospital, the second time in a month. There he was diagnosed as having a twisted gut and was due to have a major operation which would have put an end to his current season.

Then, strangely just minutes before he was due to be anesthetised for the operation, he felt something happen in his stomach. His trapped gut freed itself, and he was completely cured. Now well on the way back to rude health, he is looking forward to riding in the Champion Hurdle at the Cheltenham Festival.

Speaking about his experience, he said, “I am on the sidelines again, but I’m glad to be on the mend as further surgery would have put me out for longer.” Currently, he is spending his time out speculating on which horses he might want to ride once he is back in the saddle.

Fehily is married to Natasha, also from County Cork; they had a daughter in 2012. In his twenty-year career, he has ridden over 1,000 winners from a total of 7,000 rides.  He reckons there are many more left and he even entertains the possibility of making Champion Jockey soon. Betting News recently described Noel Fehily as “One of the finest jump jockeys in the business.”

Check out this top horse racing tipster who has made over £8,000 to just £10 stakes.

Man In The Know – Final Review
Scroll to top