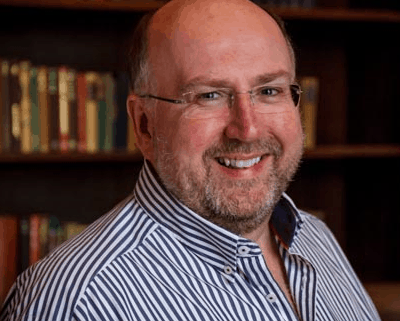 Tim Lowe is a successful UK internet marketer and has brought a number of products to the market including Football Hedging System, Sportsure Trading System, Super You and Relay amongst others.

Tim has been in the internet marketing business since 2001 and has apparently made over £16 million in that time. He is the founder and owner of Waverley Media Ltd and Markiteer Ltd.

Often working in partnership with producers of systems, Tim helps them market the systems and generate income for them from sales. He also runs his own courses and workshops to help people who want to become internet marketers themselves.

Below we have a look at some of the products Tim has been involved in over the years and what they are all about.

Football Hedging System is a series of strategies for trading the football markets on Betfair. It is created by a guy called Tony Langley and marketed by Tim Lowe.

According to the sales page, it claims that Tony has made over £230,000 in the last few years from trading the systems. You can apparently make £9,000 to £12,000 every month through Football Hedging System, which is quite a claim.

Amazingly, since launching on 17th June 2015, there has not been a single losing trade according to the product page.

This has apparently been achieved through a special “recovery” strategy that is enacted if trades go wrong. About 90% of the trades will be successful, so you only enact the recovery on about the other 10%.

There has been a lot of buzz around the system and a great deal of interest from the trading community, so if the system can live up to the sales claims then this certainly seems to be one worth investing in.

We are conducting a trial on Football Hedging System at the moment so will see if it works as well as advertised.

The Sportsure Trading System from Pauline and Tony is another football trading system for the Betfair markets. It’s about something that is termed a 9 Minute Profit Plan, based around an early trading setup in a football match – approximately nine minutes in length as you may have guessed.

There are around a dozen “monthly modules” where you can learn various trading strategies to gain a profit. There is support through live webinars to aid your learning and a support centre where you can get personal assistance from the Sportsure traders.

Tim’s Partnership Deal is an opportunity to enter into a business partnership with Tim Lowe and his colleague Bob Rothman. The idea is that you as a website owner of a syndicate runner sign up people who are interested in obtaining top betting tips.

Once you have people signed up, you then send out the selections from Bob to your members and receive a portion of the profits generated. So in many ways this like the many affiliate schemes you see around the place.

It is not clear that this system is still available.

Smart Sentinel is something a little different from Tim and doesn’t involve betting or trading in any way. It is actually a piece of software for businesses. Basically the software converts business websites that are currently not optimised for mobiles and makes sure they that they are.

It scours the internet and looks at various sectors where there are opportunities. You can then make money from the additional income the businesses make by being optimised for mobile devices, which is so important these days.

A Smart Sentinel 2 has recently been released.

What is an accumulator bet?
Scroll to top