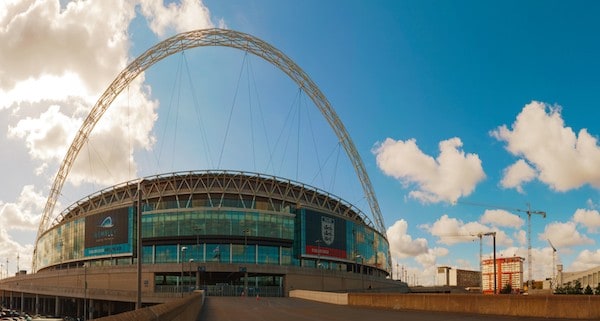 Tonight’s friendly between England and France at Wembley is being played against the tragic backdrop of the attacks in Paris on Friday night. The French Federation were given the opportunity to withdraw from the fixture but declined. The French international side are more than likely to receive one of the warmest welcomes ever from the England supporters and La Marseillaise is expected to be greeted with the greatest of respect.

The absence of a hostile atmosphere would normally benefit a visiting side, but it must be remembered that France go into the game still raw from a devastating national trauma. The side also stayed behind in the Stade de France on Friday night in solidarity with their German opponents who were unable to return to their hotel because of security fears. By the same token the tragedy could fortify the Frenchmen as they seek to restore a sense of pride to their grieving nation.

The Football betting sees Sky Bet offering odds of 15/8 for a France victory against 8/5 for England. The draw is being offered at odds of 21/10. But under the circumstances this game is being played under form flies out the window and even the most passionate of England fans may be not too disappointed with a French victory.

The abnormal background to the game is acknowledged by England boss Roy Hodgson. According to Sporting Life, he said: “We can’t deny the fact that this game is special.

“This is not a normal friendly because it is occurring only four days after this unbelievable terror attack and unfortunately that is going to be lingering over everybody.