There are literally thousands of tipsters online these days, offering betting tips through websites, Facebook, Twitter and all manner of other mediums.

Normally tipsters will boast of great results and that they make masses of profit, but very few will actually be able to deliver those kinds of results after you sign up.

That is why we run this website and put tipsters and betting systems to the test under a live trial, recording their full results exactly as the tips are given out.

After running hundreds of these trials for over five years now, we have found a small number of winning tipsters who have actually been able to deliver consistent profits over the long term.

These tipsters cover a range of different sports and have a variety of approaches, but they have one thing in common: they have all managed to hit the bookies where it hurts and provide winner after winner for their members. Let’s take a look at some of these tipsters below.

OK let’s have a look at the best tipsters we have come across in over five years of searching the internet far and wide and putting hundreds of services through their paces:- 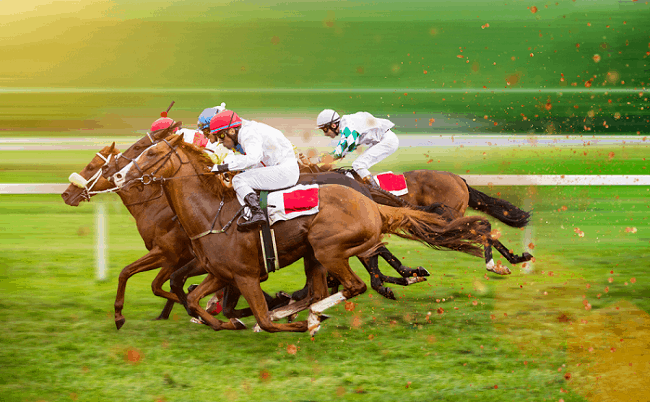 If you are looking for consistency then there are few better tipsters than Racing Intelligence. This is a service that has produced over 900 points profit since starting tipping in June 2017. That would be over £18,000 profit to £20 stakes, a very nice return indeed. During our six month live trial it produced a superb 192 points profit at a return on investment of 19%.

One of the main attractions of the service is that it has a very good strike rate of over 40% (including each-way horses), meaning that it achieves returns on a regular basis and the losing runs so far have been minimal. This is reflected in the monthly totals, with 75% of the months so far having been profitable.

All in all then you couldn’t ask for much more from a tipster than what Racing Intelligence has produced. 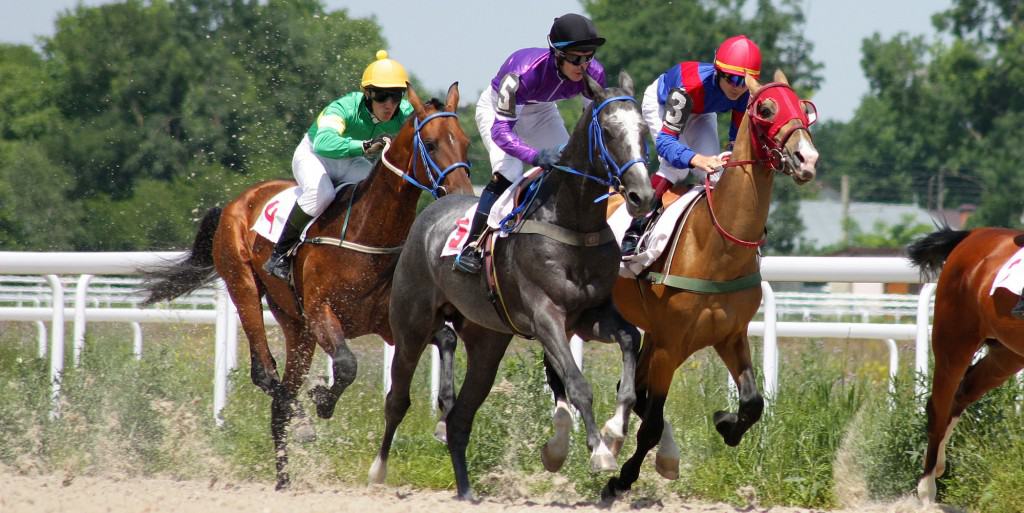 One of the true giants of the tipping world is none other than Mr Quentin Franks, a service we have been proofing for nearly five years now. His total profits since starting tipping in 2014 stand at a colossal £14,000 profit to £10 stakes. That has been achieved with a very commendable return on investment (ROI) of 18%, which is an excellent level to have maintained over the course of such a long period.

We were fortunate enough to meet the man himself at the races a couple of years ago and he is a very humble guy considering his tremendous success, but you could also tell he knows his racing inside out. That, plus an awful lot of hard work has allowed Quentin to achieve the results he has and provide very substantial returns for his members. In fact, his original betting bank of 200 points has now increased by over 700%, which is pretty phenomenal.

He also has achieved a strong level of consistency much like Racing Intelligence, with 75% of months so far having been profitable. There aren’t many more superlatives we can use to describe Mr Franks so we would just say if you aren’t already a member, we strongly suggest you sign up today.

Next up in our list of winning tipsters is a football tipster and one who has made his fortune betting not on teams to win, but rather for games to finish in a draw – JK Diego’s Draw Betting System.

This is an unusual approach but has proved highly effective, netting over $4,300 profit during our six month trial of his service. Since that review ended, Mr Diego has continued to stack up the profits, adding an additional $7,000 profit. Those results are to flat staking (i.e. $100), which is our preferred option but there is a more risky loss-recovery method you can choose if you wish. Overall Diego’s tips have netted him over $100,000 from backing on the draw, which is a quite amazing feat.

The theory behind the method is that most punters prefer to bet on one team or the other to win a match, meaning there is often value in backing the draw as it is under-bet. The results clearly show that the strategy has an edge, which is very rare in football betting. There are actually eight different factors Diego looks at when analysing matches to decide if they qualify as a draw bet.

The subscription costs are high in order to keep membership numbers down and protect prices, so this service is for high rollers only but if you have the betting bank to make it worthwhile, JK Diego is surely the number one footy tipster.

Next up on our list is the venerable Russell Blair Racing from the Sports Betting Stars platform. Russell has been tipping since 2015 and in that time has amassed over 2,000 points profit at a very impressive return on investment (ROI) of 31%.

That would equate to over £50,000 profit to £25 stakes and makes him one of the very few tipsters out there to pass the 2,000 point margin. Looking at it another way, the average profit per month to just £10 stakes stands at £340 per month.

Russell has been known to land some very impressive accas as well, including a fourfold at odds of 180,000/1! That included two selections at 33/1 and even just backing that day’s tips as singles would have netted 170 points profit.

This is a service for serious, long-term minded punters as it can be a little volatile but the overall results are outstanding and Russell Blair is right up there with the very best in the industry.

The final entry in our list of winning tipsters is the renowned Bet Alchemist. This is a service we originally reviewed back in 2016 when it made a healthy 38 points profit during our live trial. We have continued to proof the tips since then and the service has maintained excellent form over the proceeding years, having amassed 368 points profit since 2016.

In total since the service began in 2012 they have made over 600 points profit at a return on investment of over 14%. Nicky Doyle who runs the service specialises in jump racing and does particularly well at the festivals and big race meetings. At Cheltenham alone for example he has made £13,785 in profits since 2010, which is not a bad bit of extra income!

There is also an additional service, the £1k to £5k Challenge, which is an attempt to turn a £1,000 starting bank into £5,000 purely by betting on the big meetings at weekends, for those who fancy something extra.

The Bet Alchemist is one of the most reputable services out there and has established a very consistent record of tipping over a number of years, which is highly commendable. Certainly worth checking out.

Conclusion – Make Sure You Pick the Right Tipster 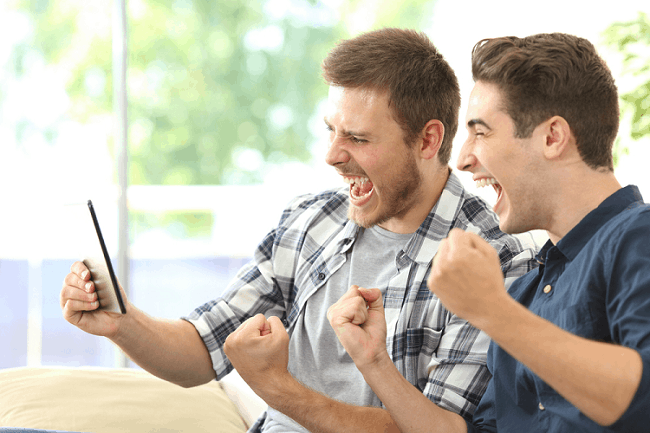 The internet is an absolute minefield when it comes to finding a good tipster. There are so many scam artists, dodgy tipsters and websites with fake results out there it can be difficult to know where to start and who to trust. That is why we have spent countless hours over the last five+ years putting tipsters through their paces to see if their results are real and separating the “wheat from the chaff” as it were.

Fortunately having tested out literally hundreds of tipsters we have found a select few who have stood up to rigorous testing. Not only have these tipsters survived a live trial on our site, they have gone on producing consistent profits for not just months, but years afterwards. That proves they have a clear edge over the market and have demonstrated an undoubted ability to beat the bookies – the holy grail of betting.

This group of winning tipsters are an elite band of specialists and have very dedicated followers who have benefited from their unrivaled skills to the tune of thousands of pounds, euros and dollars. So if you are going to pick a tipster, make sure you choose the right one with an established track record like those listed above. If you do that, you could be well on your way to success too.

The Bookies’ Biggest Mistake…
We use cookies to ensure that we give you the best experience on our website. By continuing we assume you accept the use of cookies. AcceptPrivacy Policy
Scroll to top